Get Rid of That Briefcase 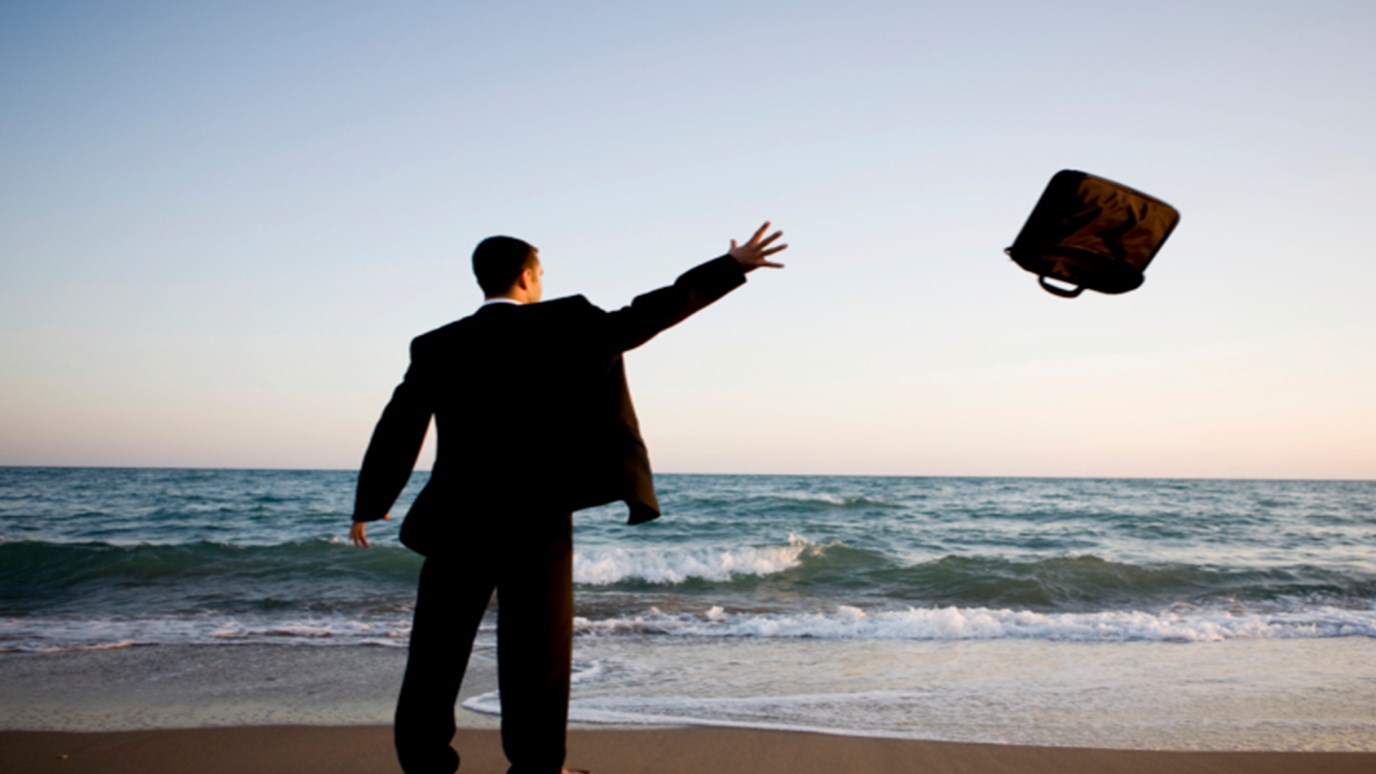 Eldon Porter shares how to do missions without taking along our trusted briefcases.

Several years ago, I was relaxing with some pastors in West Africa.  The conversation turned to how Americans "do missions." One of the pastors jumped to his feet, grabbed a briefcase and acted as if he was an American arriving to "do missions."  I later learned that the skit is well known and called "The Briefcase Vision."

The idea is that the American arrives at the airport with his briefcase that contains a preconceived understanding of the needs, a strategic ministry plan, and finances to ensure that his plan becomes reality. The skit continues with local church leaders trying to convince the American missionary that the problem is not at all what he thinks it is and that there are better strategies for doing ministry — while at the same time the American is trying to hire the “nationals” to implement his brilliant idea.

Allow me to put this skit into a historic context and then propose a way forward.  You will have noticed that over the last two decades we have transitioned into a new missions reality. We have moved away from the old paradigm called "from the West to the rest" into a new reality where the vast majority of cross-cultural missionaries are being sent out from churches that were part of what we previously called our "mission field." We are now part of a new missions paradigm called ”from anywhere to everywhere” built on a thriving majority world church. But how do we transition from being the main player to become a part of the global team?

How can we do missions without taking our trusted briefcase? A big part of the answer is found in networks.

Networks are fast becoming the tool for individuals, ministries and organizations to connect globally. I manage a website called Linking Global Voices  www.LinkingGlobalVoices.com that identifies nearly 400 networks. Some are “geographically defined” while others are “issue specific”. For example, networks are:

Could we draft a new skit?  Could we intentionally connect in humility with other parts of the Global Church in order to serve together with them in missions?  I would encourage you to explore networks, build relationships and be a part of the global missions’ movement --and get rid of that briefcase!

Love: The Business App Fueling the Kingdom Work
National Christian Foundation
Follow Us
Grow Daily with Unlimited Content
Uninterrupted Ad-Free Experience
Watch a Christian or Family Movie Every Month for Free
Early and Exclusive Access to Christian Resources
Feel the Heart of Worship with Weekly Worship Radio
Become a Member
No Thanks