Get Out of This Place 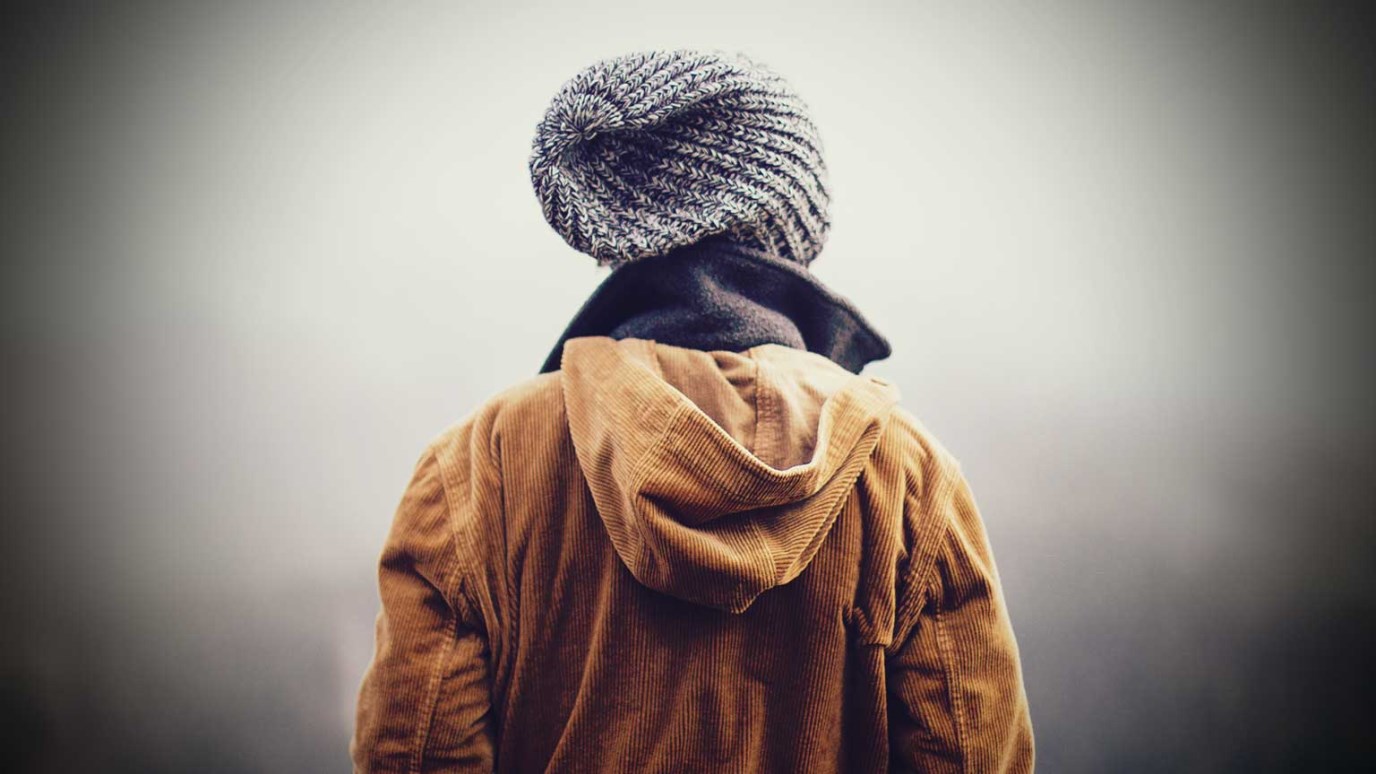 As we have seen, the story of God’s salvation is really the history of a great war. Following Adam’s sin, the Creator did not abandon His creation; instead, He promised to resolve the conflict between the seed of the woman (His true people) and the seed of the serpent (those not of faith). Yet the people of God do not escape this struggle unscathed, for the woman’s offspring will get a bruised heel (Gen. 3:15). Holy men like Abel would be murdered (4:8) and covenant keepers including Abraham would fight real battles (14:13–16). Most importantly, our Savior, the woman’s chief seed, would be crucified.

Though the Lord’s people will indeed suffer harm, Genesis 3:15 does not promise defeat. The seed of the woman will bruise (or “crush”) the serpent’s head, showing that God’s children will triumph along the way. Abraham, for example, gained great blessing from Melchizedek, priest of God most High (14:17–20). Ultimately, of course, the woman’s seed did triumph over Satan. Christ Jesus won this triumph for God’s people when He was put to death for our sins and raised to life for our justification (Rom. 4:23–25).

One of the woman’s offspring who saw the Lord’s victory was Noah when he was rescued from the flood. This saint’s story parallels Lot’s in that both of them are warned about impending judgment and given an escape (Gen. 6:9–7:5; 19:12–14). Yet while both are believers, Lot’s capitulation to sinful society is apparent again in that Moses does not highlight the righteousness of Abraham’s nephew like he did with Noah (6:9). Godly as he was relative to the Sodomites, Lot was not as holy as the other saints before him.

Moreover, unlike Noah, Lot is not able to convince all of his relatives to flee from the Lord’s impending judgment. Noah’s sons and daughters-in-law enter the ark with him (7:6–7), but Lot’s future son-in-laws will not leave their beloved city (19:14). Commentators say this is probably due to Lot’s poor witness. If he had become so thoroughly influenced by Sodom’s ethics, as his actions in verse 8 suggest, he would have been hardly able to get anyone to listen to his warning that these standards were about to be judged with fire.

According to Matthew Henry, today’s passage shows us that those who are saved by grace should proclaim the Gospel to their relatives. Unfortunately, we sometimes impair our witness to non-believing family members by living too much like the surrounding culture. The world has no justification to look for us to be perfect, but it does have reason to expect us to quickly repent whenever we have wronged others, especially if they are related to us.

The Landmine of Laziness
Dr. Charles Stanley
Follow Us
Grow Daily with Unlimited Content
Uninterrupted Ad-Free Experience
Watch a Christian or Family Movie Every Month for Free
Early and Exclusive Access to Christian Resources
Feel the Heart of Worship with Weekly Worship Radio
Become a Member
No Thanks