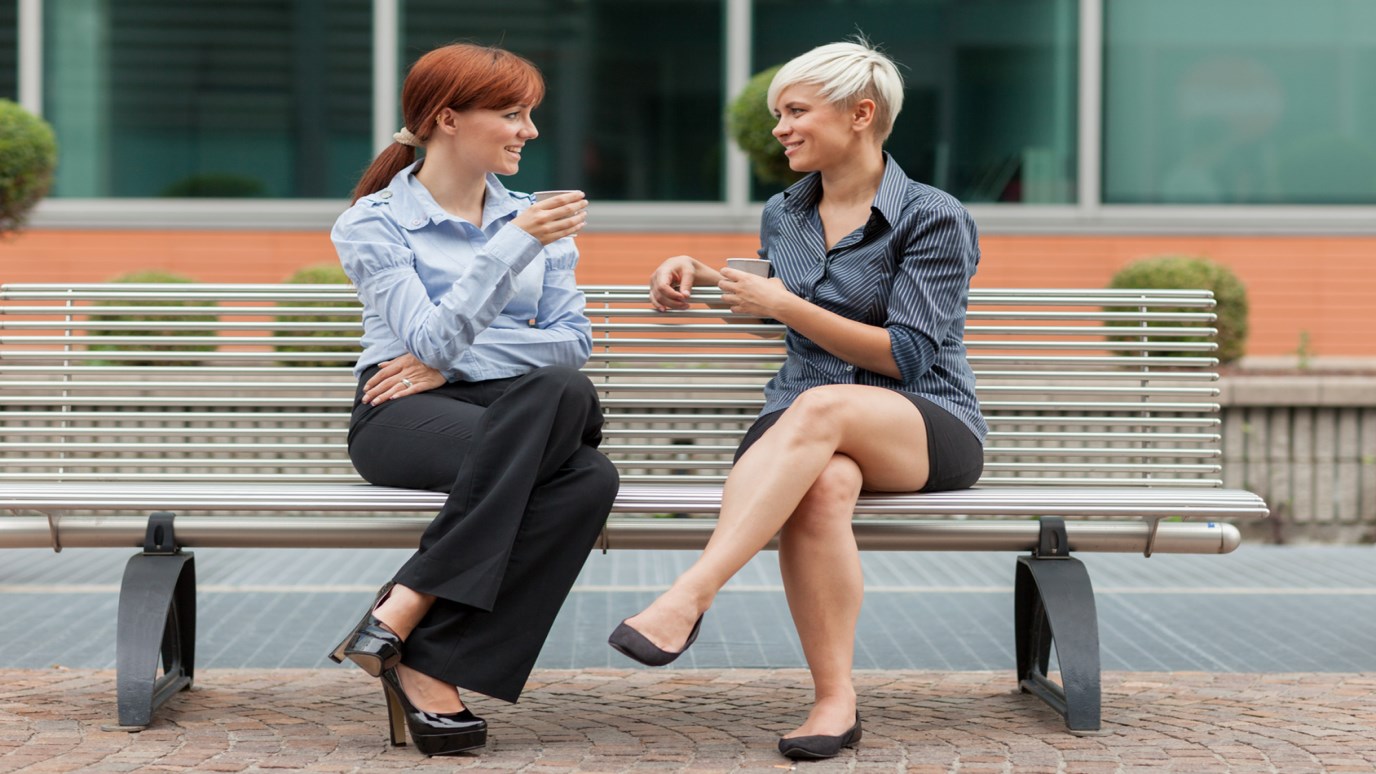 It is almost impossible for someone who has experienced the love and grace of God to live in isolation...but some of us do a pretty good job!

We live in a culture that is reluctant to get involved. We leave well enough alone. We steer clear of messy, complicated interaction with others. We mind our own business, and keep to ourselves—even those of us who go by the name of "Christian."

We’re like the fellow on the bus who refused to tell another passenger what time it was. After being asked several times, he turned his back, and the young man went on and asked someone else. At the next stop, someone who had seen the exchange scolded the man, and this was his rationale: “If I had told that young man what time it was, we would have struck up a conversation, and I probably would have liked him. Before long, he would have gotten himself invited to supper, and my beautiful daughter would have met him. The two of them would probably fall in love, and want to get married...but I don’t want my daughter marrying a man who can’t afford a watch!”

We intuitively know that involvement could prove expensive...so we shut ourselves off in the name of caution. The only problem is, we are commanded to love our brethren. In fact, the mark of a Christian is the love we have for one another. It is almost impossible for someone who has experienced the love and grace of God to live in isolation...but some of us do a pretty good job. Instead of hiding, get out of your comfort zone and reach out to those in your circle of influence with the love of Christ. It is dangerous, yes. But the only place outside of heaven where we can be safe from all the dangers of love is hell.