Get in the Wheelbarrow 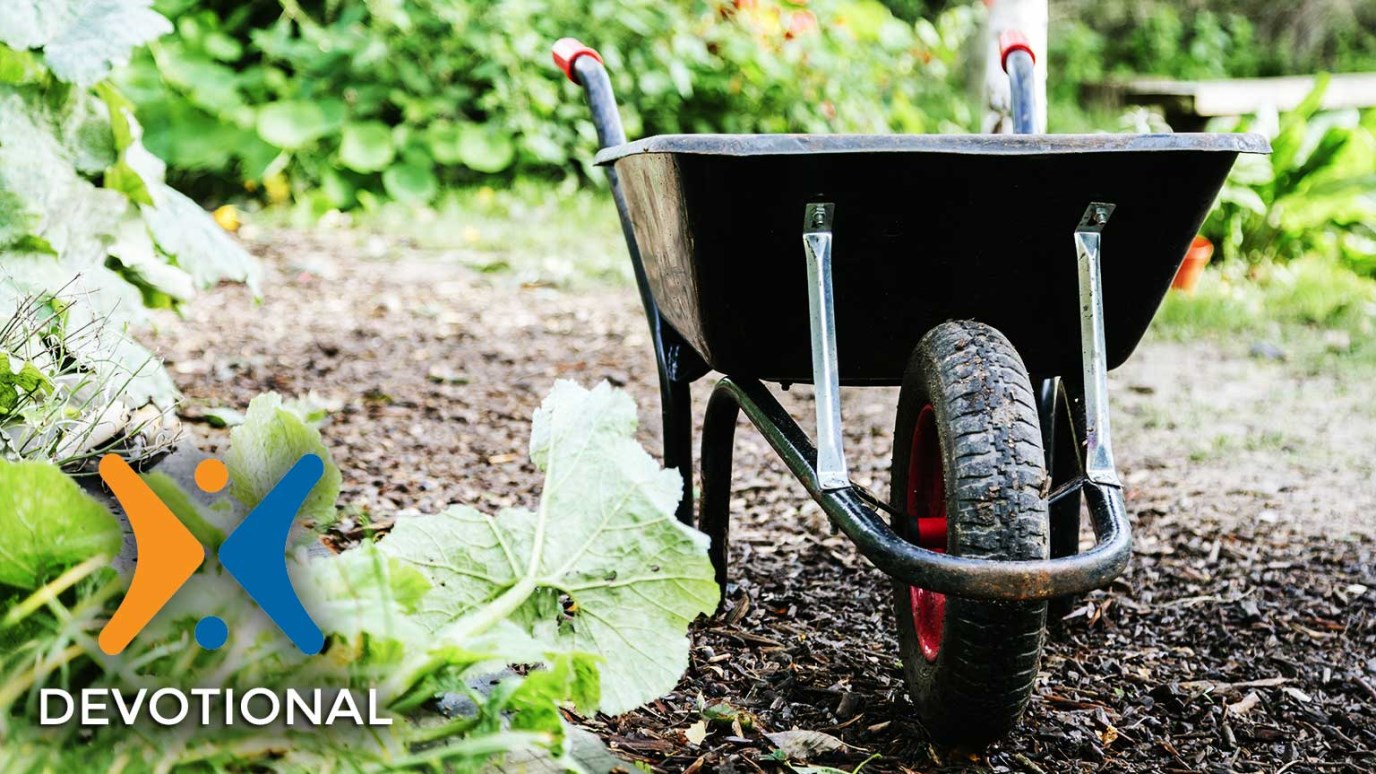 What good is it, dear brothers and sisters, if you say you have faith but don’t show it by your actions? Can that kind of faith save anyone? Suppose you see a brother or sister who has no food or clothing, and you say, “Good-bye and have a good day; stay warm and eat well” — but then you don’t give that person any food or clothing. What good does that do? So you see, faith by itself isn’t enough. Unless it produces good deeds, it is dead and useless. (James 2:14-17, NLT)

The Great Blondin, probably the Evel Knievel of his day, was notorious for his incredible, death-defying acts. On one occasion, he strung a tightrope across the Niagara Falls. As a crowd gathered, he stood before them and said, “How many of you believe that I, the Great Blondin, can walk across this tightrope to the other side?”

They all said, “We believe! We believe!” So he walked across the tightrope and came back again. The people applauded, thrilled by his death-defying feat.

Then he said, “How many of you believe that I, the Great Blondin, can not only walk back across that tightrope, but this time do it while I push a wheelbarrow?”

“We believe!” they yelled louder, wanting to see him do this. Then he said, “How many of you really believe it?”

“Oh, we really believe it!” they shouted back. One man was yelling a little bit louder than all the others, so the Great Blondin pointed to him and said, “Then get in the wheelbarrow.” The man quickly disappeared.

That’s how a lot of people are today. We’ll say, “I believe! I believe!” But how many are truly willing to get into God’s wheelbarrow, so to speak? Some people have a pseudofaith but not real belief as the Bible would require. It is, therefore, of the greatest importance that we know what true faith is. The book of James points out there is such a thing as a phony or dead faith. And any declaration of faith that does not result in a changed life and good works is a false declaration. It is faith alone that justifies. But faith that justifies can never be alone.