Get Gut Honest with God 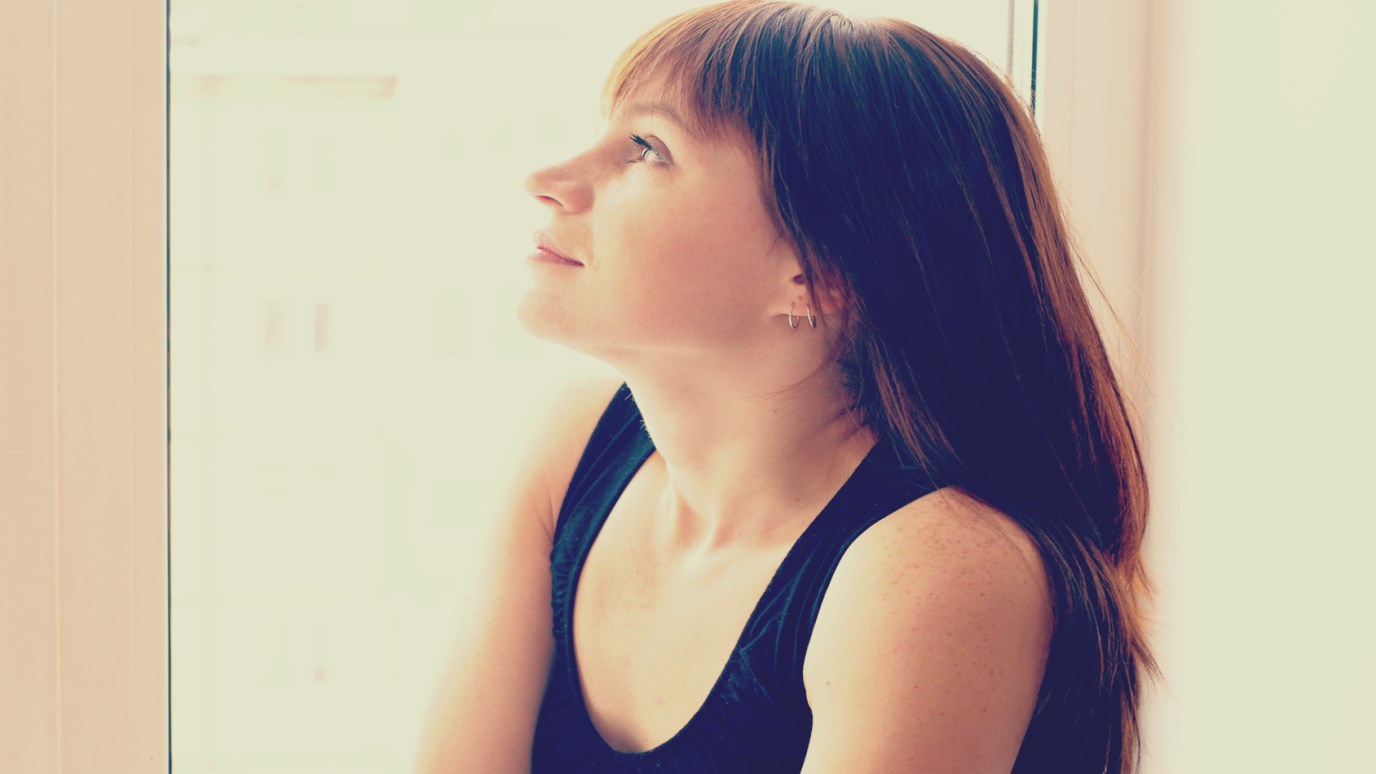 Perhaps, instead of continuing in our own doubts and fears, you and I should get gut honest with God.

I love the story in Judges 6 where God called Gideon to save the Israelites from the land of Midian. Gideon was the weakest of his clan from the weakest of clans, yet God chose to use him for a powerful leadership role for God’s people.

Consider a small part of Gideon’s conversation with angel of the Lord:

(I’ve embellished the story a bit to illustrate the way I view the story. My embellishment is in parenthesis.)

“The Lord is with you, O mighty man of valor”

“Well, please sir… (I don’t mean to be disrespectful, but) if the Lord is with us, why then has all this happened to us...?"

"…And where are all his wonderful deeds that our fathers recounted to us...?”

Imagine the scene. An angel shows up, which was usually a pretty scary part of the story, but instead of reacting in surprise, Gideon respectfully questions where God has been lately. He’s not disrespectful, but he is gut honest with the concerns he has with God.

Do you ever wonder where God is when life seems to be falling apart?

Do you ever question God’s involvement when He seems to be nowhere around?

Do you ever think things may never improve?

Gideon had those type questions, and he didn’t cover them up with phony praise; he let his concerns be known. Yet God’s angel didn’t curse Gideon. Instead, God used Gideon, in spite of his doubts and fears.

“The Lord said to him, but I will be with you…” (Judges 6:16). God simply pointed Gideon back to the faith he originally had in Him. That was not the end of Gideon’s fear or questioning, but it was the beginning of his journey back to complete faith.

Perhaps, instead of continuing in our own doubts and fears, you and I should get gut honest with God. Maybe we should tell Him how we really feel. I’m not suggesting we become flippant towards a Holy God. That’s never a good idea. I’m suggesting we be honest with the God who already knows our hearts, and allow Him to restore our faith and strengthen us for the journey ahead. That often begins when we become real with God with who we are, who we are not, and who He is.

God uses people who are willing to humbly surrender their insufficiency—their doubts and fears—to His sufficiency.

Who, Me?
Maria I. Morgan