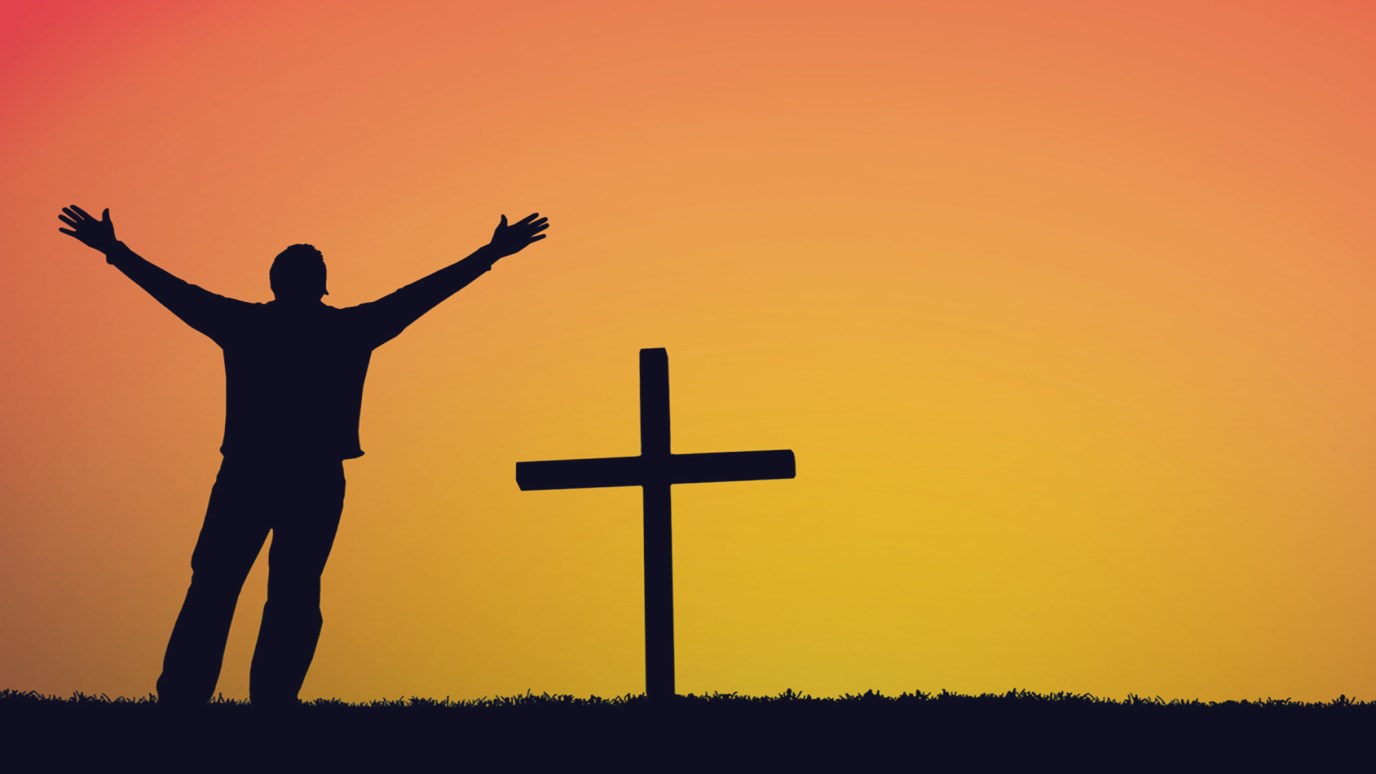 When Jesus said that He came to give life, He struck a chord deep in the hearts of men.

Man has a hunger for life built into his very being. We want to live, and live fully, not merely exist. This instinctive desire to live is illustrated by an old story about a man who decided to commit suicide. He was intent on taking his life, and planned to combine every possible method so that no cause of death could be determined. To that end, he got a boat and pushed it out into a lake. He carried a rope, gun, some poison, kerosene and matches. With all of his paraphernalia ready, the man stood on the seat of the boat, flung the rope over a limb, put the noose around his neck, swallowed the poison, doused himself with kerosene and lit a match. Then he took the gun and cocked its trigger, but as he did, he slipped on the boat seat, shot the rope in two, fell into the lake and put out the fire, then swallowed water and threw up the poison. Later he said, “I was fortunate. If I had not been such a good swimmer, I might have drowned.”

When Jesus said that He came to give life, He struck a deep chord in the hearts of men. They knew His words held power and promise...and that He was offering something they desperately craved. Not just a home in heaven after this life was over, but a full, rich, abundant life that begins here and now. Someone has said, “I have never known a lost person who did not know something was missing in his life...something they deeply longed for.” That something is life...and only Jesus gives it. He said, “I am the way, the truth and the life, and no man comes to the Father but by Me.”

The thief comes only to steal, and kill and destroy; I came that they might have life, and might have it abundantly.

Time to Get Ready
Discovery