Get a Grip on Discipline 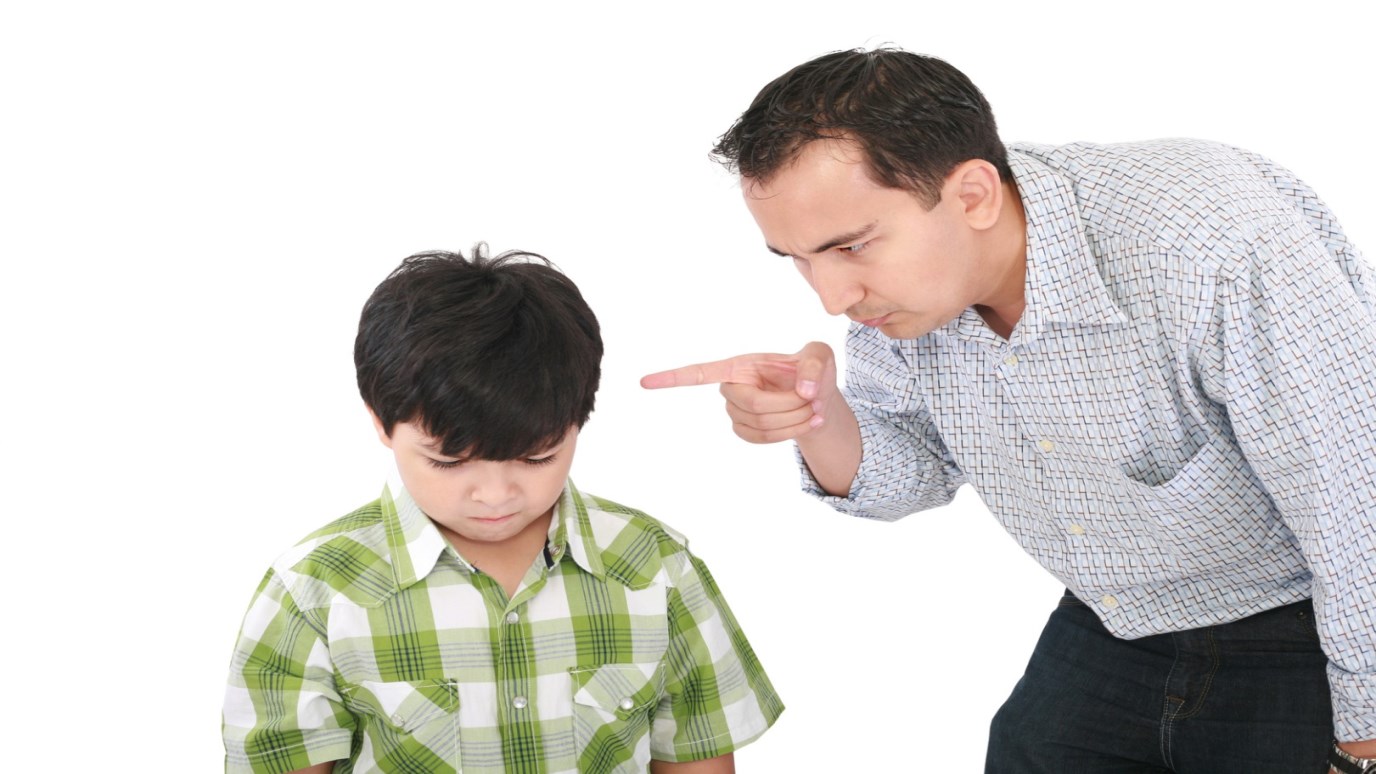 If you want to make an impact on your child's negative behavior, then you have to learn how to set appropriate or natural consequences.

I was leisurely watching my youngest, David, play at our local mall’s indoor rubberized tree forest, where the tree can actually talk and has moving facial features, because regular kid toys are not good enough for my community. Soon after arriving, two younger moms entered the play area with their three boys, who looked pretty close in age to my four-year old.

Total pandemonium broke out as these three boys attacked each other. I’ve never seen this age play so rough with each other. Two of the boys were actually taking full swings at each other with their fists. At one point, the biggest boy, kicked one of the boys who had fallen to the ground from a well-delivered punch to the head.

Of course my son was more than ready to join the fray, but even he wasn't used to the intensity and quickly backed out as the three boys pummeled each other over and over again.

I didn't like watching boys play so rough. It's not that I'm against boys being boys, but there should be a limit to their physical aggression toward one another. Boys need to learn how to control their aggression in healthy ways and should not be left alone to simply punch and kick at will.

But the thing that got me the most was how the two moms were so ineffective in controlling their sons. Each mom lectured the boys 6 to 8 times. I marveled at how they never changed their approach, even though it was clearly not impacting the boy's behavior. I think the two moms believed that if they would just yell loud enough, their sons would start to behave. One of the moms went into the rubberized tree forest and tried to explain in a patient manner why she wanted them to stop wrestling.

At no point did either mom include a consequence if the boys didn't stop fighting. They kept asking them to stop, but would not give a consequence for disobedience. In essence, the boys had no reason to stop, so they never did.

If you want to make an impact on your child's negative behavior, then you have to learn how to set appropriate or natural consequences. Just talking to you kids will not get them to respond in the way you are wanting.

In this case, had I been in charge of the boys, I would have told them to either stop playing so violently with each other or they would be taken out of the play area and returned home to their rooms. If I had gotten them excited before the play area about getting a cookie or other kind of treat, I would have also used that as a possible consequence as well.

I don't want to sound judgmental, which just by writing this, I must be filling a little bit guilty about trashing these two moms. I'm confident that the moms love and care for their sons, but I hope they don't ever complain about their behavior. If you can't lay out consequences, then don't expect your children to behave well.

God Is the Author of Life - A Family Devotional
Josh McDowell