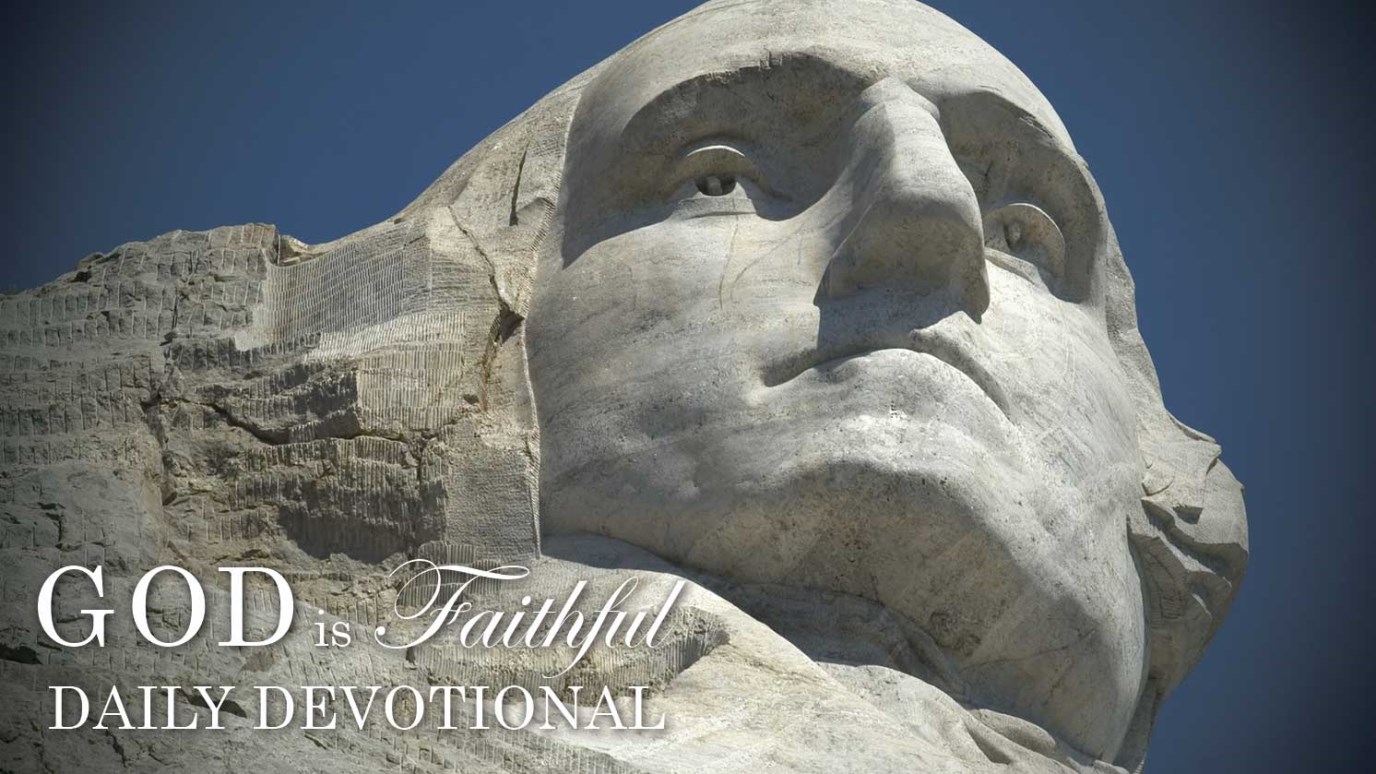 Sometimes, a George Washington-like faith is just what the situation calls for.

“The Lord is the defense of my life . . . Though a host encamp against me, my heart will not fear; though war arise against me, in spite of this I shall be confident” (Psalm 27:1, 3)

In 1776, King George was not about to concede a very successful and prosperous part of his empire. England had the greatest military force on earth and its Navy truly ruled the seas.

When George Washington and the others committed themselves to open rebellion, they all knew the ultimate decision would either be freedom or the gallows. In the winter of 1777, the Continental Army was all but defeated. Washington warned that the prospect of defeat was all but certain, except for the intervention of the Almighty.

The ragtag army of 8,000 was trapped in Yorktown, with its back to the river and its front to 21,000 crack British troops. Although the circumstances were desperate, two things drove them as they retreated to their last stand along the river: their burning desire for freedom and their hope for better lives for their children.

Washington rallied his men with the cry: “If God be for us, who then can stand against us?” He was convinced that God would not bring them so far to let them fail.

In the midst of a heavy fog, Washington’s troops made their escape to the other shore, and the American dream was born — the dream that our founders gave us.

Washington was right: With God’s providence we all can “reach the other shore” if we place ourselves in His hands.

The Farmer and the Nest
Dr. Donald Barnhouse

For The Win, Week 1 -- Winning with God
Central Christian Church
Follow Us
Grow Daily with Unlimited Content
Uninterrupted Ad-Free Experience
Watch a Christian or Family Movie Every Month for Free
Early and Exclusive Access to Christian Resources
Feel the Heart of Worship with Weekly Worship Radio
Become a Member
No Thanks