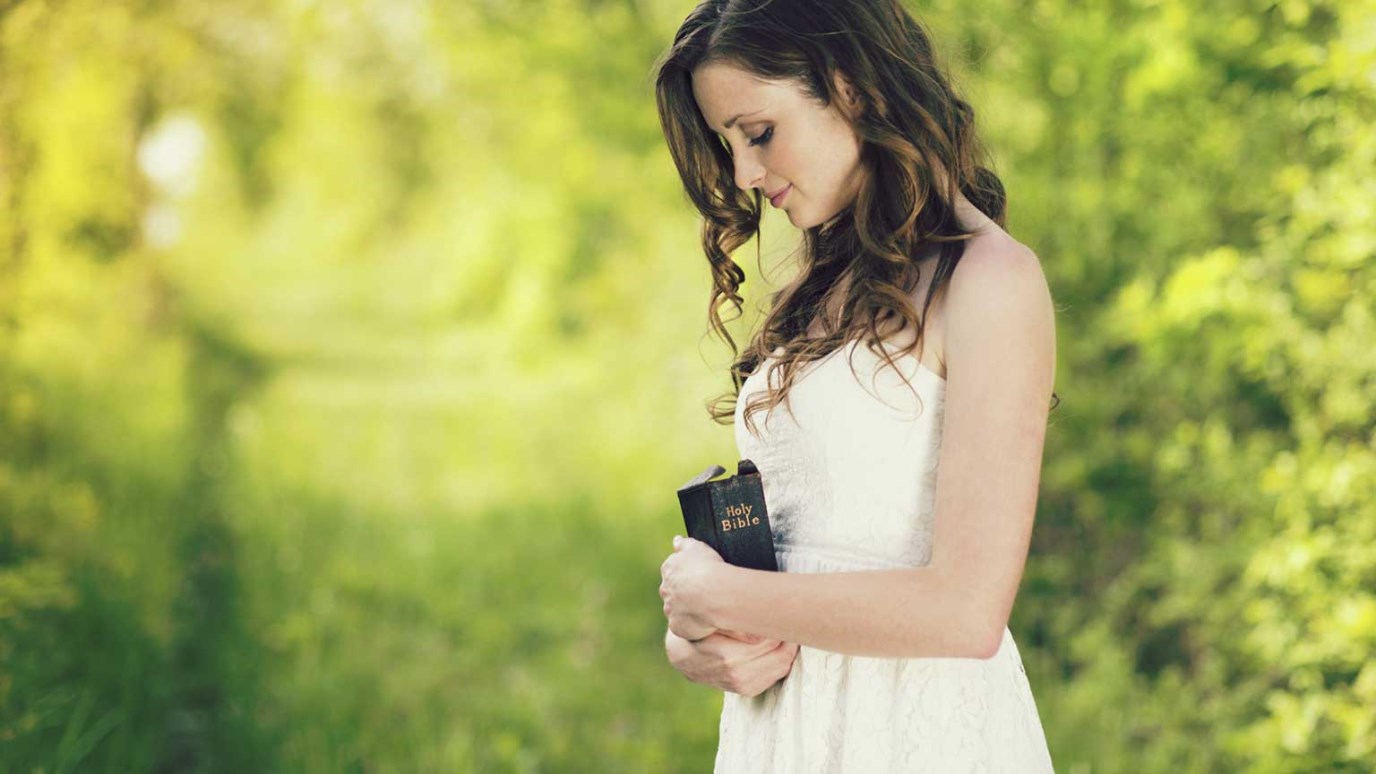 Are you a genuine follower of Christ?

For such are false apostles, deceitful workers, transforming themselves into apostles of Christ. And no wonder! For Satan himself transforms himself into an angel of light. (2 Corinthians 11:13–14)

Awhile back, I was talking with someone about God at a Harley store. He asked me, “Why are there so many different religions out there? How can one belief be true and not all of the others?”

As I was thinking about what to say, a very loud Harley rode by with that familiar Harley rumble. So I said, “Hear that sound there? That is the sound of a genuine Harley Davidson motorcycle. The fact of the matter is there are a lot of other bikes out there. A lot of them look like Harleys and sound like Harleys. But they are not real Harleys. And just because there are imitations out on the road doesn’t mean there isn’t a genuine. Because there are imitations, you can be certain there is a genuine.”

Whenever there is the real thing, you can be certain the devil will come along with his imitation.

Jesus told a parable about the wheat and the tares (Matthew 13), which is a picture of the real and the unreal growing up next to each other. It is the story of a farmer who planted a field of wheat, but his enemy came along during the night and planted tares, which looked exactly like wheat. In fact, as they are growing, it can be difficult to tell the difference between the two—until much later. Then the tares actually begin to uproot the wheat.

Worship Is an Encounter with God
Robert Morris

There Is No Spot in Thee
Charles Spurgeon

Giving Back to His Community
Athletes in Action

A Foolish Thing
Gary L. Selman
Follow Us
Grow Daily with Unlimited Content
Uninterrupted Ad-Free Experience
Watch a Christian or Family Movie Every Month for Free
Early and Exclusive Access to Christian Resources
Feel the Heart of Worship with Weekly Worship Radio
Become a Member
No Thanks