"Gentlemen, This Is a Football" 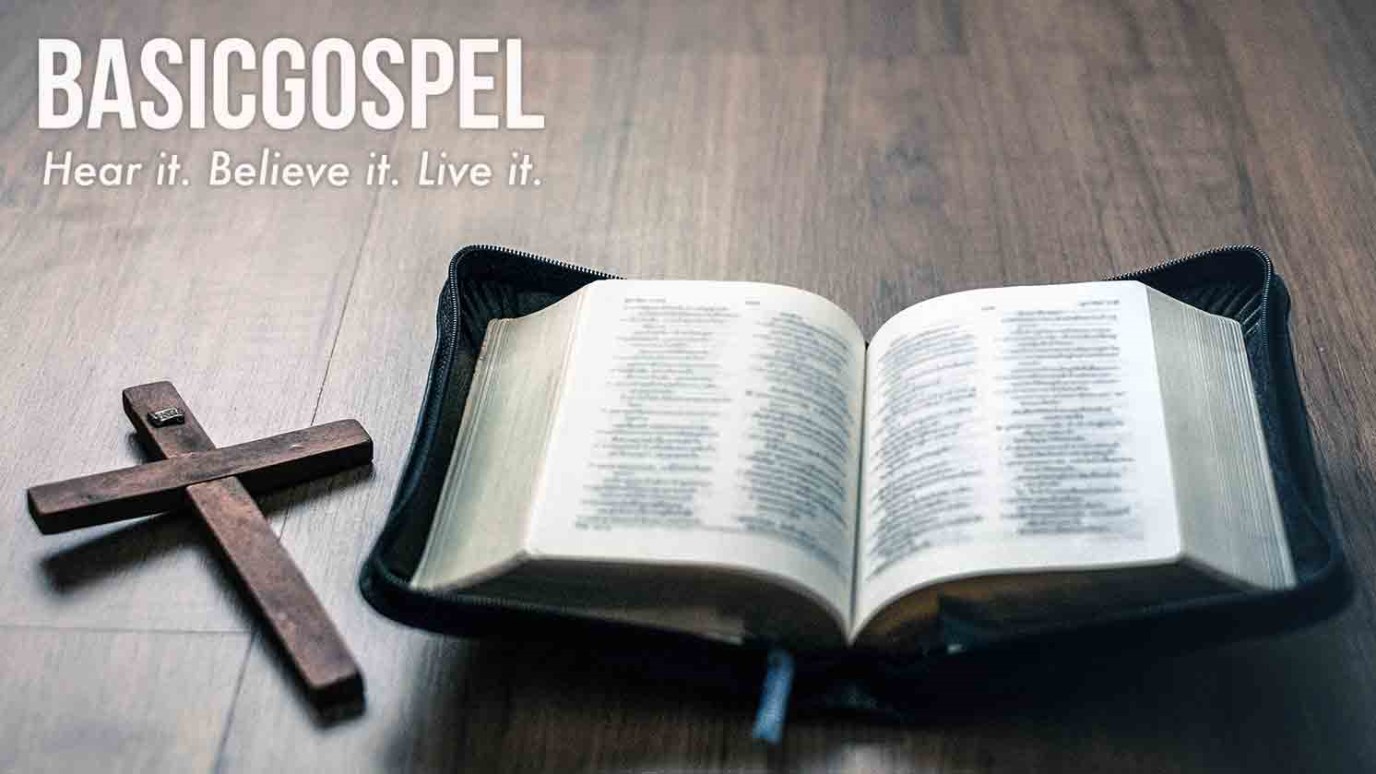 Are you tired, frustrated, and burned out by your efforts to live the Christian life? If so, go back to the basics of the Gospel.

But I am afraid that, as the serpent deceived Eve by his craftiness, your minds will be led astray from the simplicity and purity of devotion to Christ (2 Corinthians 11:3 NASB95).

Vince Lombardi had had enough. In his first year as coach of the Green Bay Packers, he was frustrated by the performance of his football players. In true Lombardi form, he blew his whistle and yelled “gather around” to his players.

He held up a football, pointed to it, and said, “Gentlemen, this is a football.”

Coach Lombardi knew that without a firm foundation of the basics of the game, his team would never be successful.

For the Green Bay Packers, winning started with the basics. The turnaround was stunning. In his tenure as the coach of the Packers, he won four NFL championships and the first two Super Bowls.

I think of this story often after talking with believers who tell me they’ve had enough with their Christian lives. They are weary, frustrated and burned out.

Add to it or take away from it, and you are left with no gospel at all. It is Jesus Christ–his death, burial and resurrection–that is the only message that matters.

In the simple truth of God’s love and grace, you will find peace and rest and the power you need for victorious living.

Are you tired, frustrated and burned out with your efforts to live the Christian life? If so, go back to the basics of the gospel and let the simplicity of God’s love refresh your soul and set you back on the path to freedom and rest.

Turning an iPad into an Intercessory Prayer List
Ronnie Floyd