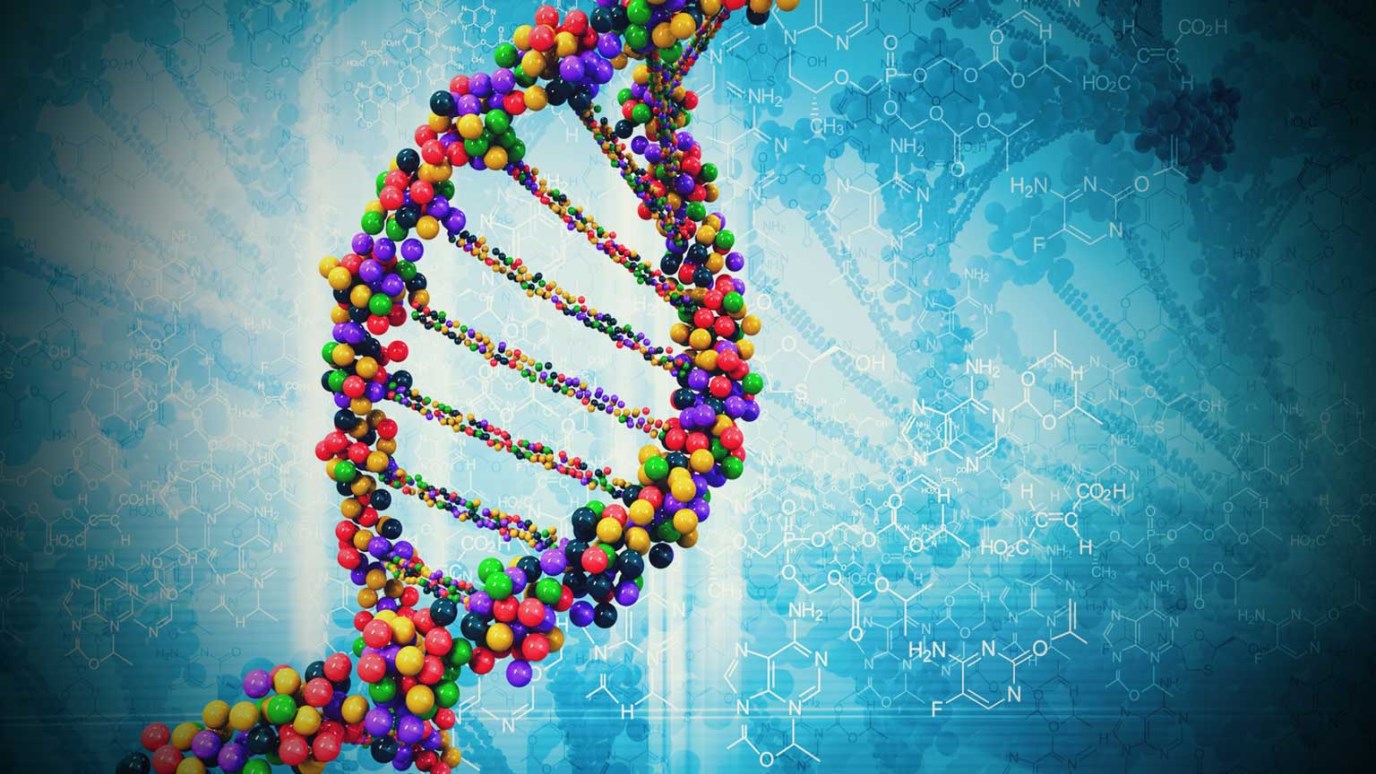 Is it wrong for scientists to engage in genetic engineering? Dr. R.C. Sproul shares his thoughts on this controversial matter.

Is it wrong for scientists to engage in genetic engineering?

I feel hopelessly inadequate to answer some of the very perplexing issues that have arisen because of the explosion of modern technology. In the case of most ethical questions, theologians have had the benefit of two thousand years of careful evaluation and analysis of the moral dilemmas involved, whereas questions of biomedical ethics for the most part have exploded onto the scene in the twentieth century. We’ve been caught with relatively little time to think through all of the ramifications.

An awful lot is contained in the term genetic engineering. Are we talking about the kind of experiments that were made infamous by Mengele during World War II, trying to carry out the unbelievably diabolical plans of Hitler to create a master race through the purification of genes? That kind of thing is clearly evil.

But genetic engineering also involves serious researchers doing everything in their power by examining the genetic code to see if there are ways in which serious illnesses, diseases, and distortions can be therapeutically treated through genetic means. Now, here you’re talking about science’s legitimate task of having dominion over the earth and exercising mercy and compassion toward the ill and finding cures for horrible deformities and diseases. We ought not to say that all genetic engineering is evil. Some of it, I think, has a legitimate use. Individual issues under the umbrella of genetic engineering need to be considered individually as to their moral integrity. And while the engineers, the specialists, and the researchers themselves have the most information by which to make judgments, theologians and philosophers must stay in touch and make their voices known. These issues fall outside the boundaries of mere technology and need to be examined and debated in the realms of religion and ethics.

The Grace and Truth Paradox: Only One Way to God, Part 45
Randy Alcorn

Stop Quenching the Fire of the Spirit!
Dr. Michael Youssef

Can Someone Sell Their Soul to the Devil?
Lance Hahn
Follow Us
Grow Daily with Unlimited Content
Uninterrupted Ad-Free Experience
Watch a Christian or Family Movie Every Month for Free
Early and Exclusive Access to Christian Resources
Feel the Heart of Worship with Weekly Worship Radio
Become a Member
No Thanks