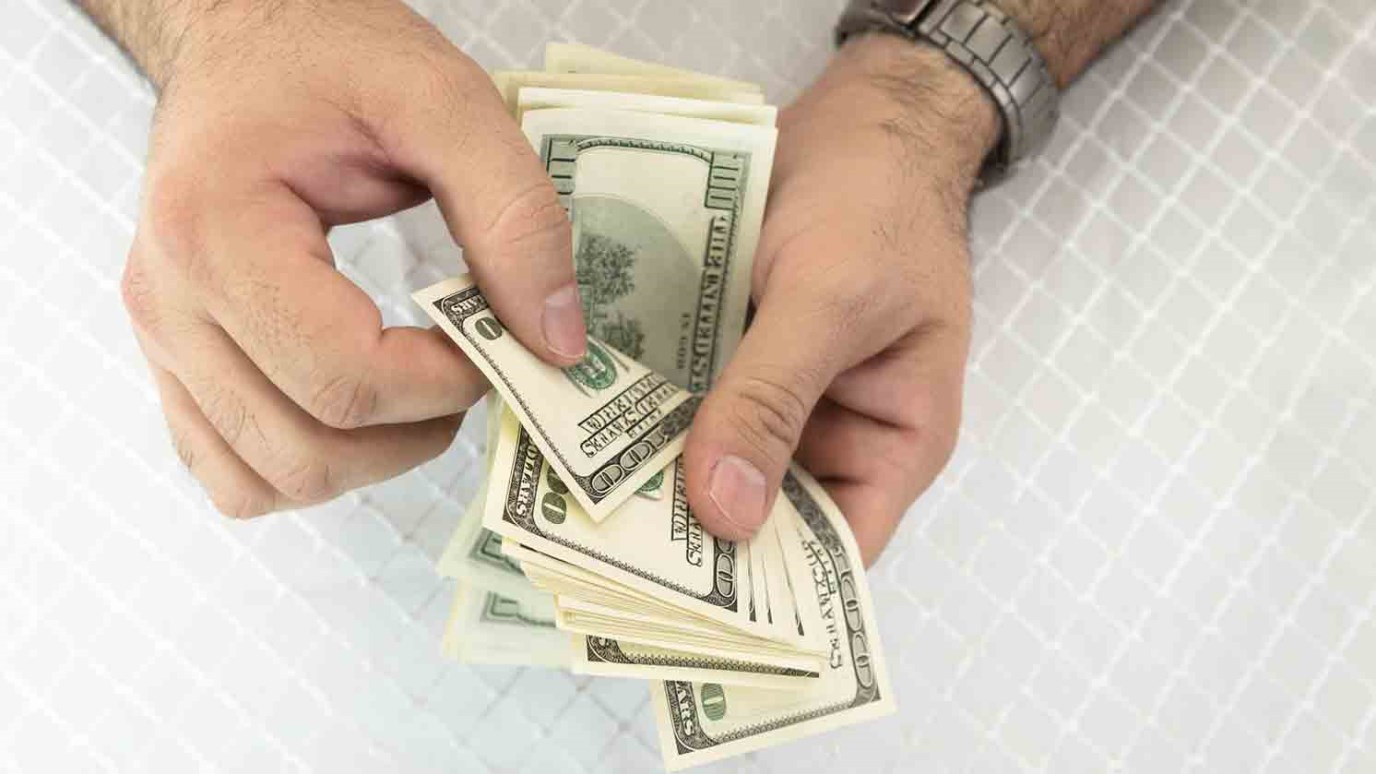 Our media is controlled by focused, short, easily understood sound bites. It takes no thought to get the message. Throw in a little appeal to some of our deepest loyalties and prejudices, and instantly you have the ears of millions. But, are we hearing the truth?

Before anyone uses Jesus to justify this kind of simplistic communication model, they should first read how the greatest communicator of all time actually did communicate. For example, when He wanted to teach His disciples about how they should use their money, He tells them a story—a story that seems scandalous and unjust. The main character is a household manager who gets fired, but before he hands over the books, he dramatically lowers the debt creditors owe his master. Why does he do this, and how could Jesus ever present this character as an example of wise behavior when it comes to money? And the real twist in the story—why does the master commend his servant’s behavior that appears to rob him?

“Now Jesus was also saying to His disciples, ‘There was a certain rich man who had a household manager and charges were brought to the rich man that his manager was squandering his resources. So he called him out, ‘What’s this I hear about you? Turn in a ledger of your stewardship, for you are no longer able to manage my resources!’ Then the household manager said to himself, ‘What shall I do? My master is taking away my position. To dig (physical labor)? I’m not strong enough.  To beg? I’d be ashamed. I know what I’ll do so that when I’m removed from my position I’ll have those who will receive me into their homes.’

Then he summoned, one by one, each of his lord’s debtors. To the first he said, ‘How much do you owe my lord?’ He said, ‘A hundred baths of olive oil (800 gallons).’ The manager said, ‘Take your bill, sit down quickly, and write fifty.’ Then he said to another debtor, ’You, how much do you owe?’ And he said, ‘A hundred bushels of wheat.’ The manager said, ‘Take your bill and write eighty.’

And the lord of the unjust steward praised him because he had acted shrewdly; for the sons of this age are more shrewd in dealing with this generation than the sons of the light.”

In the next verses Jesus will tell us what He wants to stress in His story, but in order to understand His point we need to stop and think. Jesus uses the term ‘lord” in His story. Who does Jesus say needs to be our Lord? The steward in the story manages his master’s resources. How are we like this manager, only handling what belongs to another? How does Jesus’ Father feel about canceling debts? Is the generous lowering of indebtedness for those who can’t afford to pay a prudent way of handling finances? In the end who comes out ahead? The one who scrumptiously makes debtors pay every last cent, or the one who relieves the pressure and is willing to take a reduced payoff?

LORD, Your stories continue to challenge me. Help me to turn off the media long enough to let Your Son teach me and help me realize that His lessons take time to ponder and humble submission to what He is teaching me.

Eternity with One or One-Night Stands with Many?
Karl Benzio, MD

Faith and Opposition
Encounter with God