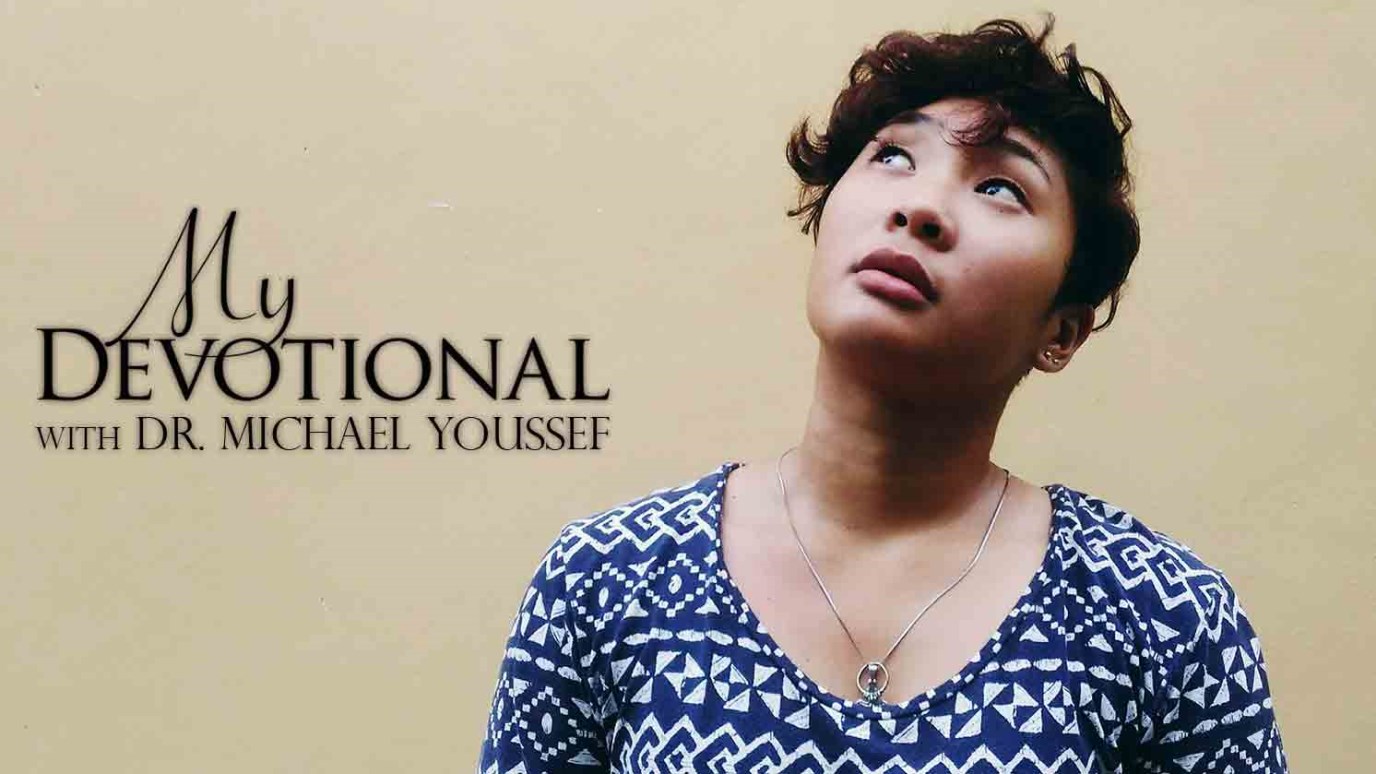 Do you trust the Master enough to give Him your all?

During Jesus' time on earth, He told a parable to help explain what His Kingdom is like and to show what it looks like to withhold nothing from Him.

Read Matthew 25:14-30. In this parable, each of the three servants was given a different amount of money. The first two men immediately invested what God had given them, serving with joy - and the one who had been given less didn't even grumble about it. As a result, these two men doubled their investments, and the master commended them.

On the other hand, the third servant who received the fewest talents spent his time complaining about the unfairness of the master. Believing that the master was a harsh man, and fearing that he would lose what he had been given, this man dug a hole in the ground and hid his wealth. The master was angered that this servant did not do anything with the talents he had been given.

Through this parable, Jesus was teaching that God has gifted each of us uniquely, and He wants us to use our gifts well. Not only that, but God is fair. Just as the master did not require the servant with two talents to create ten, God will not necessarily expect from you what He expects of others.

In this parable, God commended the attitudes of the servants, not necessarily their performance. The master told the first two men, "Well done, good and faithful servants." If he had been commending them for their performance, he would have said, "Much done, good and faithful servant. Much done." He was commending the attitudes of their hearts.

As the first two servants demonstrated, if you serve with the gifts, talents, and stewardship God has given you - out of joy and a desire to maximize your stewardship - it is an indication that you love God with all your heart, mind, and soul.

Do you trust the Master enough to give Him your all? The degree of risk that you are willing to take is directly related to the level of your trust in the master. And the risk of faith - investing yourself in the work of God and sowing seeds for His Kingdom - is guaranteed never to fail.

Prayer: Lord, help me to invest my talents rather than burying them out of fear or distrust. Teach me how to give You my all in everything I do. I pray in the name of Jesus. Amen.