Generosity: It Doesn’t Cost a Penny to Pay It Forward 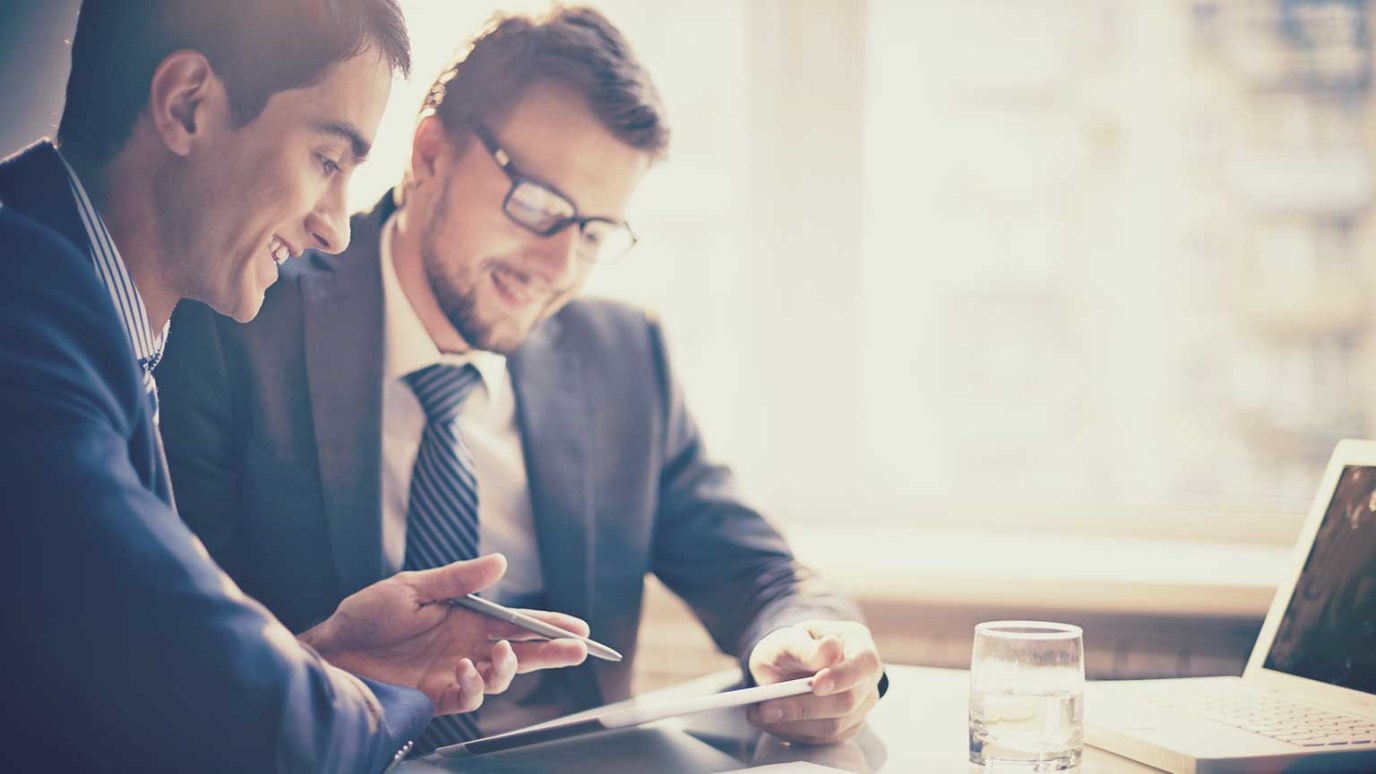 Has someone ever generously intervened in your life in order to give you a better shot at success? Honor this person by paying it forward.


When we hear the words “giving” and “generosity” we typically think in terms of financial donations. Yet, as leaders we have far more to offer than money. For example, we can give people access to our personal network, or leverage our influence to help someone else gain an opportunity they wouldn’t otherwise have.
In 1792, on a chilly December day in Salzburg, Austria, an unmarried embroiderer gave birth to her third child, a baby boy named Joseph Mohr. The child’s father had deserted the mother immediately upon learning about the pregnancy. The abandoned mother, already short on money, was fined a year’s worth of wages for having conceived a child out of wedlock.
With an absentee father and an impoverished mother, Joseph’s life prospects were dim. This was especially true in the late 18th century, when so-called “illegitimate children” were socially stigmatized. They were routinely denied apprenticeships and educational opportunities.
One place where Joseph felt accepted was at his local church, where he sang in the choir. The cathedral’s vicar, Johan Nepomuk Hiernle, took notice of the boy’s musical talent, and intervened on Joseph’s behalf so that he could receive an education. Joseph did well in school, and he excelled musically, learning to play the guitar, violin, and organ. Eventually, he decided to enroll in seminary.
Joseph’s plans were blocked, however, as his illegitimate birth prevented him from studying for the priesthood. Hiernle again came to his aid, successfully seeking an exemption so that the young man could attend seminary. After completing his studies, Joseph was ordained, and then appointed as priest of a small parish in Oberndorf.
His second year at the church, Joseph scrambled to pull together a concert for Christmas mass. He had written a poem and shared it with a friend whom he asked to compose a melody to go with it. Joseph’s friend obliged, and together they performed the song for the congregation on Christmas Eve. The tune, “Silent Night,” has gone on to become a holiday favorite, popular with churches and carolers almost 200 years later.
Thought to Ponder
If not for a kind-hearted vicar, who generously used his connections to aid a fatherless, underprivileged young boy, “Silent Night” would likely never have been written or sung. In fact, who knows what would have become of Joseph Mohr without the vicar’s support and guidance?
At some point, I’ll bet someone has generously intervened in your life in order to give you a better shot at success. As a way of honoring this person, take a brief moment to comment on the impact their generosity had on you. How might you be able to “pay forward” their generosity?
More Sermon Clips Add To Library Add to My Devotionals Favorite Share Like 10

Can We Be Honest?
Christian Leadership Alliance

True or False?
Jeff Schreve
Follow Us
Grow Daily with Unlimited Content
Uninterrupted Ad-Free Experience
Watch a Christian or Family Movie Every Month for Free
Early and Exclusive Access to Christian Resources
Feel the Heart of Worship with Weekly Worship Radio
Become a Member
No Thanks