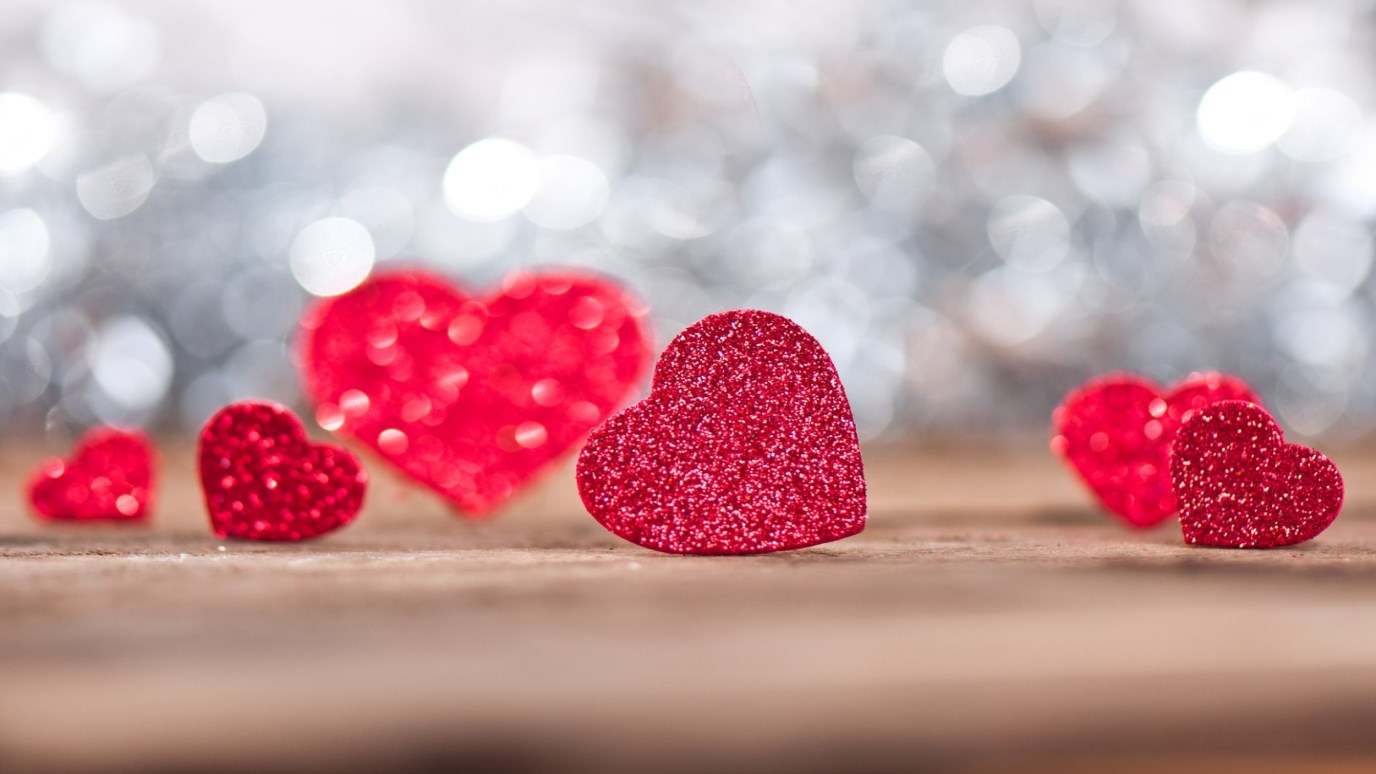 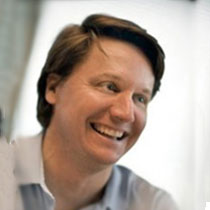 Patrick Johnson of Generous Church reminds us to remain focused on God and offers practical ways to imitate His generosity, even in the midst of a tragedy.

“Keep your eyes on God.” Isn’t that the answer for all of life’s struggles? We have a tendency to overlook God. And our lack of God-focus is often the reason we struggle.

So, how do we focus more on God each day? One possible answer comes from C. S. Lewis. Lewis subscribed to the idea that this world is a dress rehearsal for the next. As he encouraged people to deepen their appreciation of God, he talked about longing for the redemption of creation. He would look at the beauty of the world around him and dream of what it might be like once God redeems and re-creates it. He wrote about his longings for “the sweet scent of a flower we have not found, the echo of a tune we have not heard, news from a country that we have never visited.”

We appreciate God, as Lewis did, by building appreciation into our schedules. What if our daily routines included a lunch break that was a purposeful time of enjoying God’s creation? What if our daily prayers included two minutes of gratitude – simply thanking God for His overwhelming generosity? What if we set a goal to share some aspect of the generosity of God through social media 52 times a year (every Monday morning)?

Maybe focusing our attention on His generosity would help us to better imitate it.

In 2012, the United States experienced one of the most sobering tragedies in its history. At Sandy Hook Elementary School in Newtown, Connecticut, an armed assailant viciously murdered twenty 6-7 year old children. Additionally, the serial murderer killed six teachers including the principal of the school.

One television personality, Ann Curry, decided to take the pain of this tragedy and direct its course. She decided to use her influence to encourage the nation to respond to this devastation with acts of generosity. Curry started a campaign on Twitter (#20Acts) that asks people to engage in one act of generosity for each murdered child. As a result, tens of thousands of people on Twitter and Facebook seized the idea and eventually increased it to #26Acts to include the deceased teachers, too.

Ann Curry decided to seize her pain and direct it toward an imitation of God – generosity.

C. S. Lewis, who spoke profoundly to this subject, said, “God whispers to us in our pleasures, speaks to us in our conscience, but shouts in our pains: It is His megaphone to rouse a deaf world.” 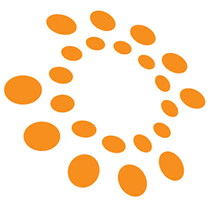 How Does God See Our Giving?
Christian Leadership Alliance

How Much Will You Leave Behind?
Chuck Bentley

God's Plan for Reconciliation, Part 1
Pete Briscoe
Follow Us
Grow Daily with Unlimited Content
Uninterrupted Ad-Free Experience
Watch a Christian or Family Movie Every Month for Free
Early and Exclusive Access to Christian Resources
Feel the Heart of Worship with Weekly Worship Radio
Become a Member
No Thanks