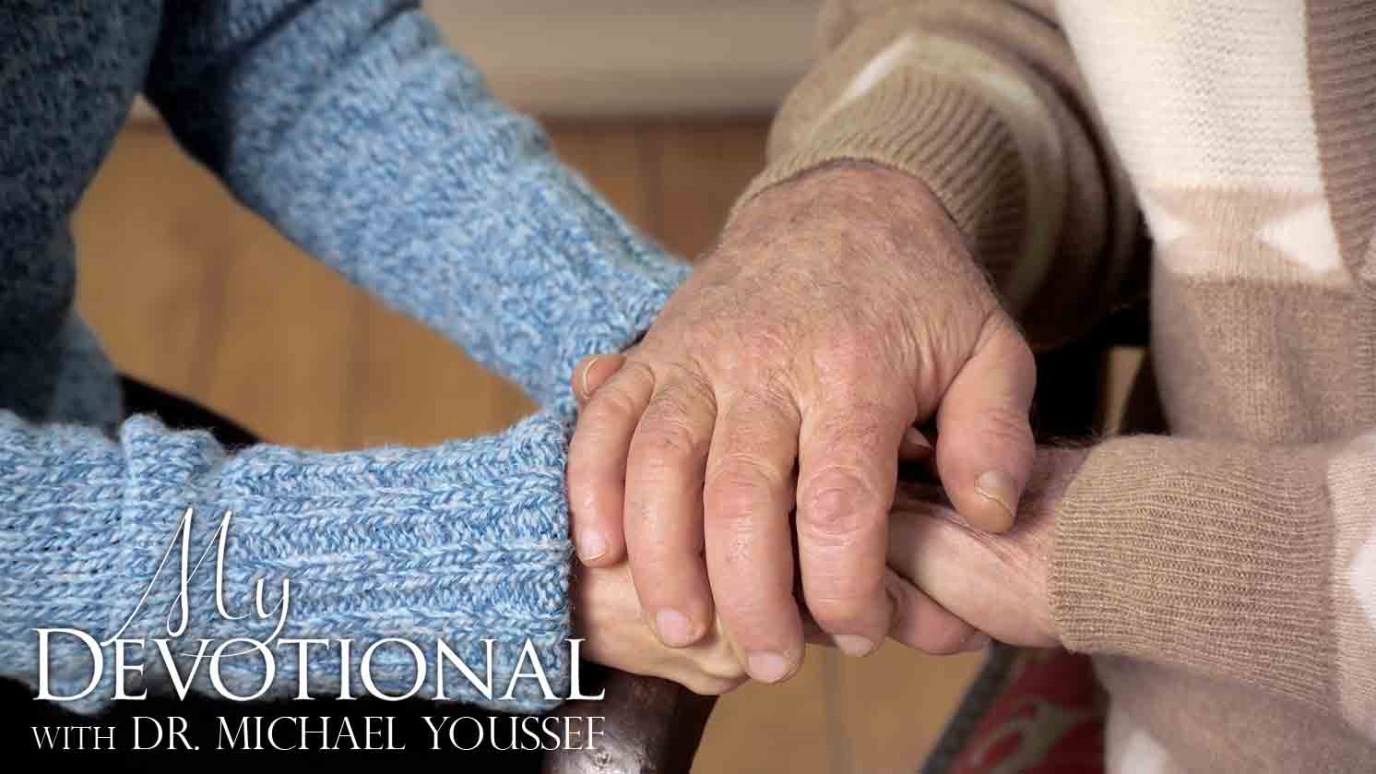 He loves it when we give generously — not because we have to, but because our hearts are crying out, "Thank You, God, for saving me."

Throughout His Word, God has given us examples of people who loved Him with their whole hearts, and gave generously as an overflow of that love. King David is one of those people.

Read 2 Samuel 24. Once a shepherd boy and now a king, David had begun to view his success with pride. He wanted to boast in his power, so he called for a census to number his fighting men. For a moment, the king chose to see his strength in his army, not in his King.

David's sin was not without consequence. His pride angered God and brought disaster upon the very people about which David had boasted. A deadly plague was unleashed upon them, killing 70,000. But God commanded His angel to withdraw his hand right on the edge of Jerusalem - at the threshing floor of a Gentile named Araunah.

David was utterly devastated and repented. As a sign of His forgiveness, God told David through a messenger: "Go up and build an altar to the Lord on the threshing floor of Araunah the Jebusite" (2 Samuel 24:18).

"Your Majesty, it's all yours," Araunah replied. "Take it. It's all free. Not only that, I'm going to throw in the oxen, wood, and everything you need for the sacrifice to your God."

But David would have none of it. He was not about to offer his praise to the Lord on the cheap. "I will not sacrifice to the Lord my God burnt offerings that cost me nothing," he said (2 Samuel 24:24) - and paid the price for the threshing floor.

Accompanied by David's physical offering was the kind of offering God desires most - the sacrifice of a broken and contrite heart (Psalm 51:17). Through his offering, David was saying, "Nothing is too good for God. Through His forgiveness, He gave me everything, and therefore I will withhold nothing from Him."

Instead of offering our leftovers to God, God longs for us to ask Him, "What would You have me do, regardless of the cost?" He loves it when we give generously - not because we have to, but because our hearts are crying out, "Thank You, God, for saving me."

Prayer: Lord, I confess that I have often given You my leftovers instead of the best of what I have. May all the offerings of my time, resources, and attitude be true worship to You. I pray in the name of Jesus. Amen.