Generations at Work: A New Kind of Diversity Challenge 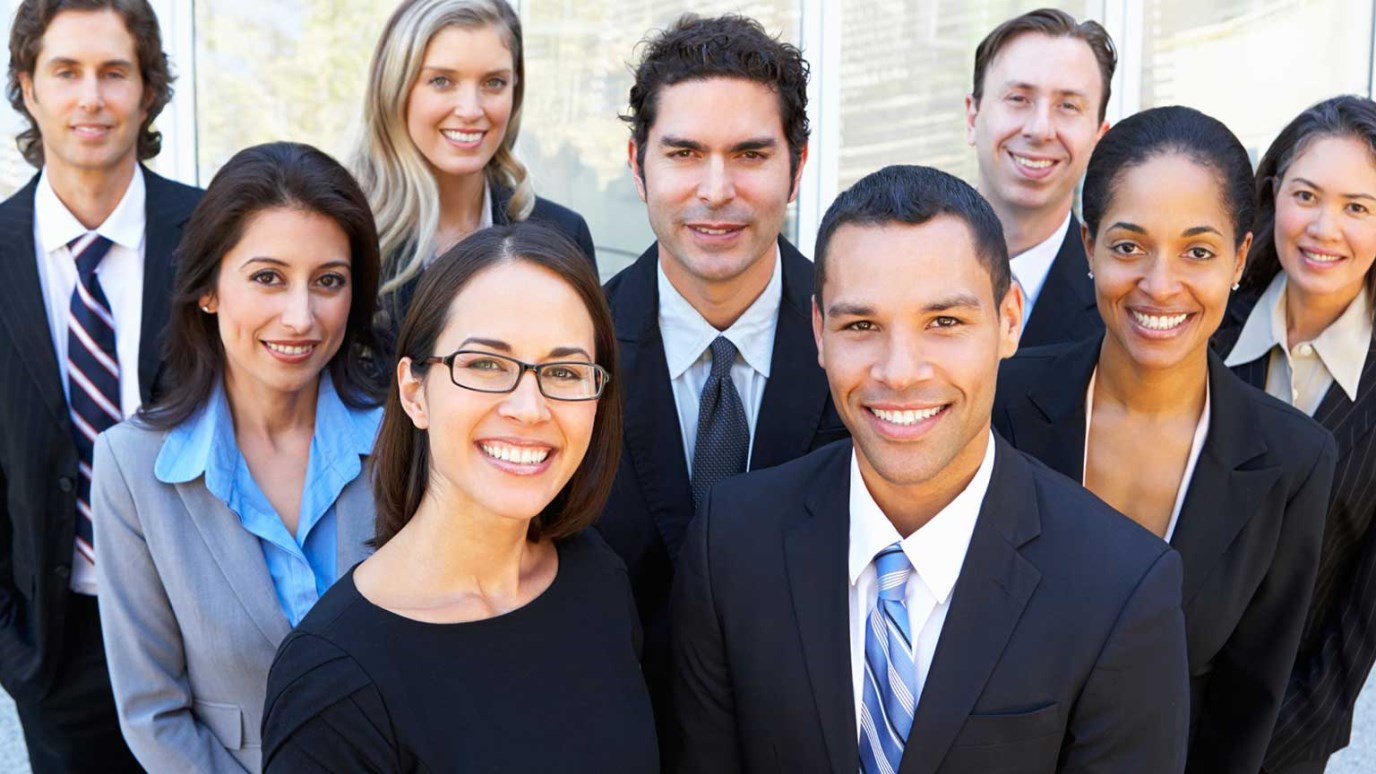 One of the biggest reasons recent college grads are struggling at their new full-time job is something we may not have considered: for the first time in their life, the majority of their time is now spent with adults, not peers.

I just met Melanie and discovered she was job hunting. She graduated from college ten months ago and still has not found a career “match.” When I asked if she’d ever had a full-time job, she relayed this story. I got her permission to tell it.

Melanie got her first job the summer following graduation and was excited to show her supervisor her skill set. Unfortunately, she got in her own way. She brought her cell phone to orientation and kept checking incoming texts during the training. This bugged her manager. In addition, when she was late getting a project done and was criticized, she got defensive in an email. (She broke rule #1 by sending emotionally charged messages electronically). During the course of any given day, she was checking Facebook to catch up with friends. When team members began growing distant, her supervisor met with her and asked if she had any idea why. She did not. After three months of conversations with her supervisor, she was finally let go.

Something dawned on me as Melanie told me her story. One of the biggest reasons recent college grads are struggling at their new full-time job is something we may not have considered: for the first time in their life, the majority of their time is now spent with adults, not peers.

Consider this. The average adolescent spends 55 hours a week interacting with peers (much of it digital), and only 16 hours interacting with adults. A full 30% of a young teen’s life is spent with no adult supervision. Emory professor Mark Bauerlein predicted the dire consequences of the intellectual condition of young adults who’ve embraced the trappings of our digital age and disregarded the civic heritage of previous generations. He documents the decline of reading and the unprecedented contact teens have with each other through social media. While we all see the potential that technology makes possible, Bauerlein notes that research shows teens are much more likely to go to sites such as YouTube and Facebook to see what their friends are up to than to spend time browsing the Library of Congress. What especially worries Bauerlein is this focus on peer-to-peer interaction reduces the opportunity for vertical modeling—developing relations with older people who can provide life experience and perspective. Teen mentors are not Socrates or Moses—they’re Tyler and Jessica on Instagram.

Consequently, when they do enter the workforce, it’s often a clash or a false start. They represent a new generation, and likely the third or fourth generation mixing it up in the company. What’s this doing to the team members on the job?

First, almost 90% of people say that conflict between generations results in wasted time and lost productivity within their organizations, according to a new survey of 1,350 employees and managers. (American Society for Training and Development’s Workforce Development Community).

Some experts reported unusual friction between Generation X and Millennials in the so-called war of generations. However, the ASTD survey found the greatest frictions to be between boomers and Millennials. The study suggests that conflict usually involves one side dismissing the value of the other side’s past experience, disagreements over the need to innovate, or a lack of respect.

Now, here’s the kicker. Despite the prevalence of such conflict, only about 20% of those surveyed said their organization has created a program or strategy for developing intergenerational relationships.

Why You Need a Plan

There is a reason this issue deserves your attention as a leader. The rapid growth of technology has created a greater distinction between how generations connect, what they value, and how they prefer to work. Parenting style changes over the years have resulted in a different kind of graduate—one that older staff members feel is “entitled.” In fact, due to cultural changes, young team members increasingly expect to move up the career ladder quickly and have what employers call “unrealistic expectations” of how things roll at work. As we work with organizations and universities, here are the primary observations I’ve made:

How We Can Help

May I encourage you? We have a solution. Growing Leaders offers two events called “Building a Bridge Not a Wall” and “iPods, Radio and the Pony Express.” Each helps staff address the challenges of generational diversity. Subsequently, we’ve created a “process” by which learning communities can continue the conversation and actually capitalize on their differences.

Do I Have to Know My Life Plans by 18?
Revive Our Hearts

9 Tips for those "Newbies" Entering the Workforce
Brad Lomenick

Unimportant – Not If It Gets You the Job
Dan Miller