Generation Z: A Look At the Future 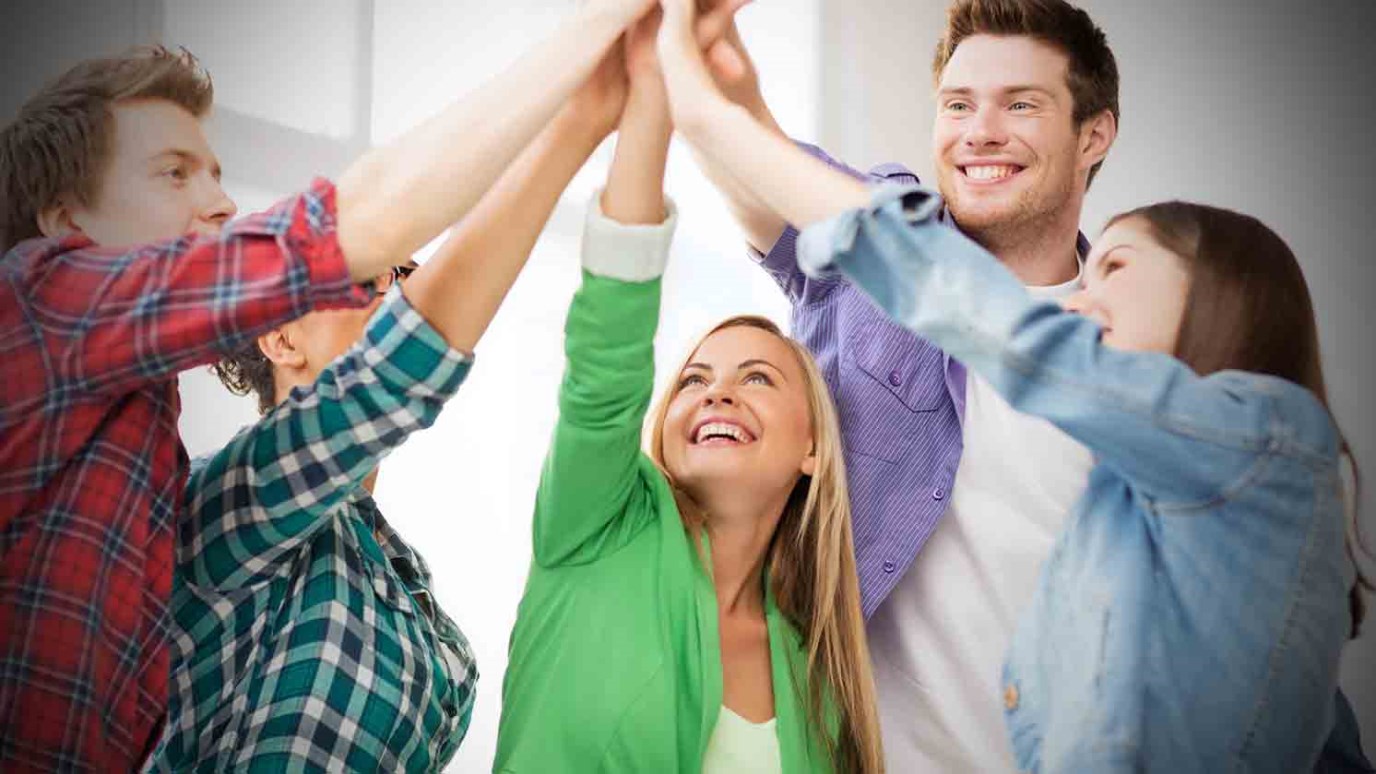 What do you make of a person who describes his or her life this way?

This new breed of people makes up a population called “Generation Z.” They’re the ones following Millennials (aka Generation Y) who have dominated our culture over the last decade. They now make up the youngest and largest percentage of the workforce, and Generation Z trails right behind them. They’re the new kids on the block, the teenagers. They’ve grown up in a post-9/11 culture, filled with wars, terrorism, economic recession, racial unrest, sexual-identity expansion, and lots of uncertainty. They’re extremely post-modern. If Millennials are slackers, these new kids are hackers. They know life is hard, and they plan to make their own way. Here’s a glimpse of the contrast between Gen Y and Gen Z:

I spoke to Hannah, a fifteen-year-old who’s in her sophomore year of high school. She is a prototype of this new mindset—and gladly embraces her “people.”

She told me, “I gave up my older brother’s optimism a long time ago. I am a realist. I am a pragmatist.” (Pretty elaborate words for a fifteen-year old, don’t you think?) “My brother did a lot of stupid things and posted a bunch of them on Facebook. Now, he can’t get a job. I guess you could say I learned from him. I mean, I don’t drink at parties because… you know… someone might post their pics of me and I’d get in trouble. Maybe lose my chance to get the job I want.”

Such is the savvy spirit of Generation Z. A report by marketing firm Sparks and Honey says, “Their cohort places heavy emphasis on being ‘mature and in control.’”

They’re hackers, figuring out what to do by watching the mistakes of others. They buckle up in the car more often than Millennials did; they don’t drink or smoke as much. And they know life is tough.

Insights to Know How to Lead Them Well

The following are thoughts that could spark conversation with your colleagues about how to lead these kids from Generation Z well:

What do you think? Have you witnessed any of these trends in Generation Z?

How to Harness a Young Leader
Dr. Tim Elmore

Changing the World by Thinking Small
Dr. Tim Elmore
Follow Us
Grow Daily with Unlimited Content
Uninterrupted Ad-Free Experience
Watch a Christian or Family Movie Every Month for Free
Early and Exclusive Access to Christian Resources
Feel the Heart of Worship with Weekly Worship Radio
Become a Member
No Thanks