Generation Y and Faith: Spiritual but Not Religious 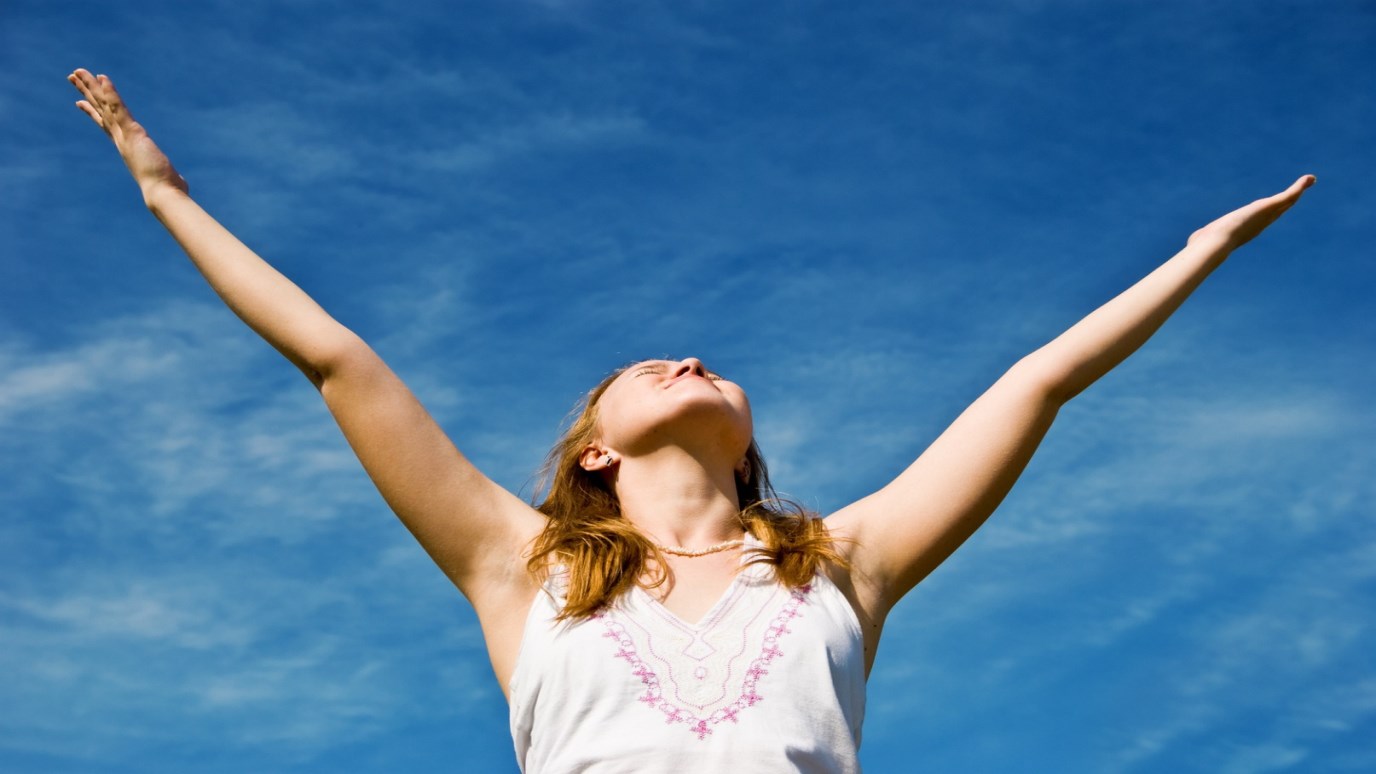 Young people have such a tendency to resist identifying with anything beyond the individual. Why is it important to find ways to touch their hearts and minds that are personal and authentic?

Well, the latest Pew Research Center report is in on the Millennial Generation. Some of the report was a yawn. It confirmed our knowledge that these young Americans are confident, self-expressive, upbeat, open to change, and addicted to technology. That’s old news.

The core finding in the Pew’s findings was on “Religion Among the Millennials.” Young Americans are less likely to be affiliated with a church denomination. In fact, one in four do not affiliate themselves with any religious group. This is not a shock, since most young Americans over the last forty years were less likely to “belong” to such organizations. What is newsworthy, however, is that Generation Y is significantly more unaffiliated than Generation X at the same age.

The mistake some people make reviewing this research is to assume that those who are unaffiliated are secularists. Not true at all. To say a Generation Y student does not believe because they don’t “belong” is wrong. The vast majority believes strongly in God, and even among the unaffiliated, more than a third say they “believe in God with absolute certainty.” So, let me shed some light on the issue:

1. These young people long for authentic spirituality, but not religious affiliation. They see the hypocrisy and politics in church denominations just like they see it among Democrats and Republicans. They don’t want to affiliate with those parties either. What they want is a genuine relationship with God, not meaningless rituals or routines that have never been explained to them. They are spiritual, not religious.

2. These young people don’t want to be branded, period. One of the reasons the last three generations of young people (Boomers, Gen X and Gen Y) have rebelled against “the establishment” is because they want to be their own persons. They don’t want a label or to be pigeon-holed into some category that may not represent them as a whole. Sometimes these young people are liberal; sometimes they are conservative. We need to learn to stop stereotyping.

3. As Boomers yield power to Generation Y, the political and spiritual movements that succeed will look less like the Southern Baptist Convention and more like your local non-denominational church. They’ll be less like a current political party and more like a grassroots movement — probably a cyber-grassroots movement. They’ll be built on relationships, causes, and values and very entrepreneurial.

I am from the Baby Boomer generation. As a kid, I remember the 7-Up soft drink company used a slogan to reach us as customers. It was: 7-Up — the Uncola. Perhaps, Generation Y will be looking for the “Un-Denomination” and the “Un-Political Party.” They are suspicious of large cookie-cutter organizations. I believe we’ll need to find ways to penetrate their minds and hearts that are personal and authentic.

Why This One University Graduates Career Ready Athletes
Dr. Tim Elmore
Follow Us
Grow Daily with Unlimited Content
Uninterrupted Ad-Free Experience
Watch a Christian or Family Movie Every Month for Free
Early and Exclusive Access to Christian Resources
Feel the Heart of Worship with Weekly Worship Radio
Become a Member
No Thanks