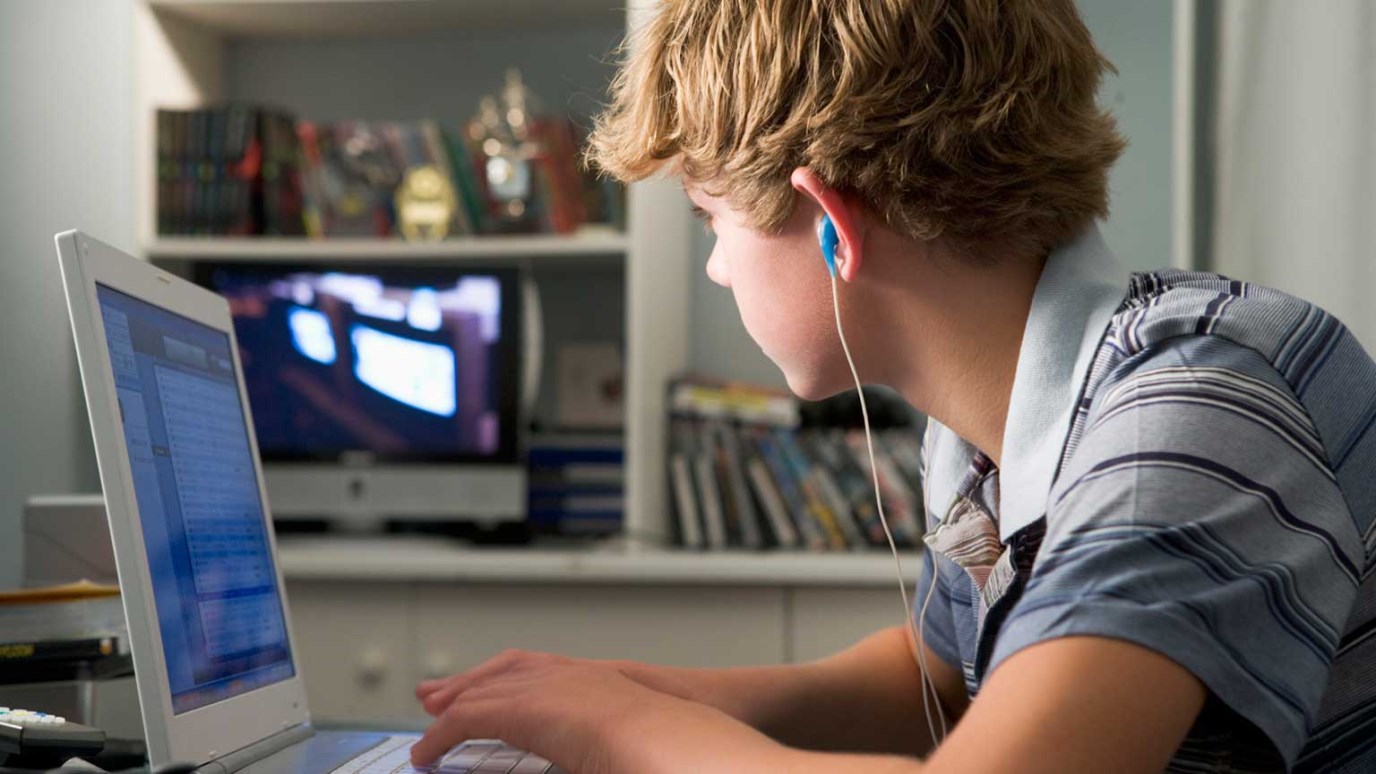 Dr. Tim Elmore shares lessons from the story of 17-year-old Nick D'Aloiso, the boy who created the Summly App.

You probably remember being a young teenager—and likely are glad that period of your life is over. This week, I am blogging about Generation iY students who are exceptions to the rule—those who are not slackers, poor communicators, entitled, or self-absorbed. Today, I’d like to share a story that will restore your faith in teens making those years productive.

A 17-year-old boy created an app called “Summly” which neatly summarizes news stories for quick reading on mobile devices. The creator of Summly is a tech geek named Nick D’Aloiso. He began working on the app when he was only 15 years old. (Isn’t that our freshman year of high school?) This app delivers snapshots of stories, giving users a simple, elegant and fast way to find the news they want. For publishers, Summly technology offers a new approach to drive interest in stories and reach a generation of mobile users that want information on the go.

The incredible part of the story is that he sold the app for $30 million to Yahoo! The company was aware they had no real presence on mobile devices—and found one from a teenager in England. Wow.

May I tell you what I love about Nick’s story?

1. He began to care about things beyond his own life.

Teens today are generally not interested in the news. They’re on YouTube, Facebook and Instagram—but generally not on CNN or Fox News. Nick realized at 15 years old that an app to help people process the news quickly would catch on.

Contrary to so many adolescents who are narcissistic, Nick created something that actually had value; an invention that others can benefit from. His device broadcasts important news about world events to his generation.

3. He understood the culture.

His app met a need that wasn’t being met in the same way. He looked around at his generation and observed they were on “the go” and didn’t have time to stop and watch the news. They will, however, check out an app.

4. He communicated with others.

He wasn’t satisfied with merely creating something—then taking a “selfie” on his phone and posting it on Facebook. He let companies know about what he’d done to see if anyone was interested. Yahoo! desperately needed what Nick offered.

5. He dug his well before he was thirsty.

All of this took place while he still lived at home with his parents. He didn’t wait until he was established before he became ambitious about serving the world around him. He started early—and now this teen is a millionaire.

The Cure for the Back-to-School Blues
Revive Our Hearts