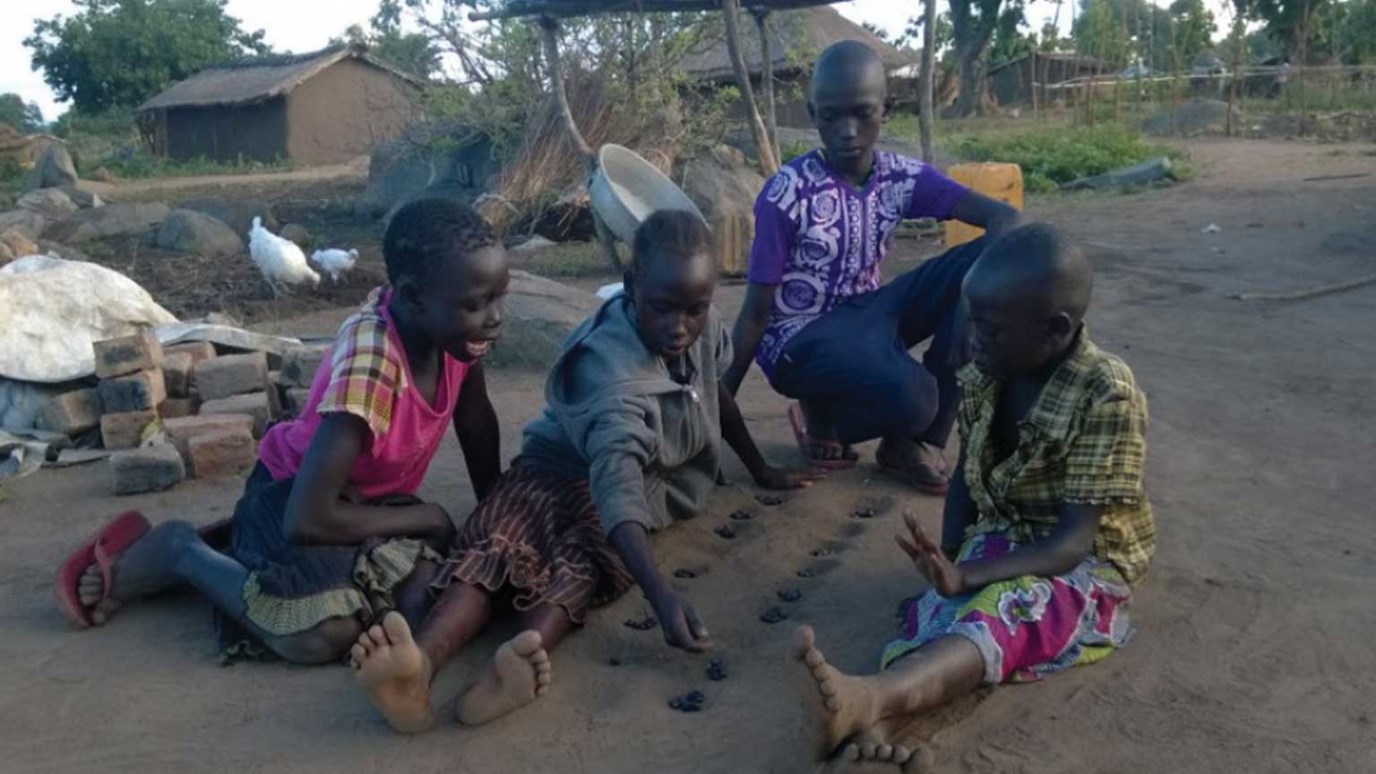 Mike has not seen his dad since fighting erupted near their home in South Sudan in December 2013. For nearly two years, the 13-year-old has lived as a refugee with his mom and six siblings in Adjumani Camp in northern Uganda.

“The whole village was running in one direction,” Mike says about the day his life fell apart. “I last saw Father telling us to run with the other people. We carried nothing except the clothes we had put on.”

His basic needs -- food, water, and shelter -- are met. He attends a local school and World Vision-run center with social and educational activities. But the young teenager is a year behind in school and fears he won’t be able to afford secondary school or pursue his dreams of becoming a doctor or mathematician.

Mike desperately misses home. They had running water, his mom packed his lunch for school each day, and he enjoyed raising the goat his father gave him for getting good grades.

Mike is one of more than 624,000 people who fled their homes and their country because of ongoing violence and conflict in South Sudan. About 68 percent of them are younger than 18.

From Kenya to Ethiopia, Sudan to Uganda, thousands of his South Sudanese peers struggle to cope with their present realities in refugee camps. There’s little to eat, nothing to do, and so much unknown about the future.

Top of the World
World Vision

Out of Quarantine
World Vision