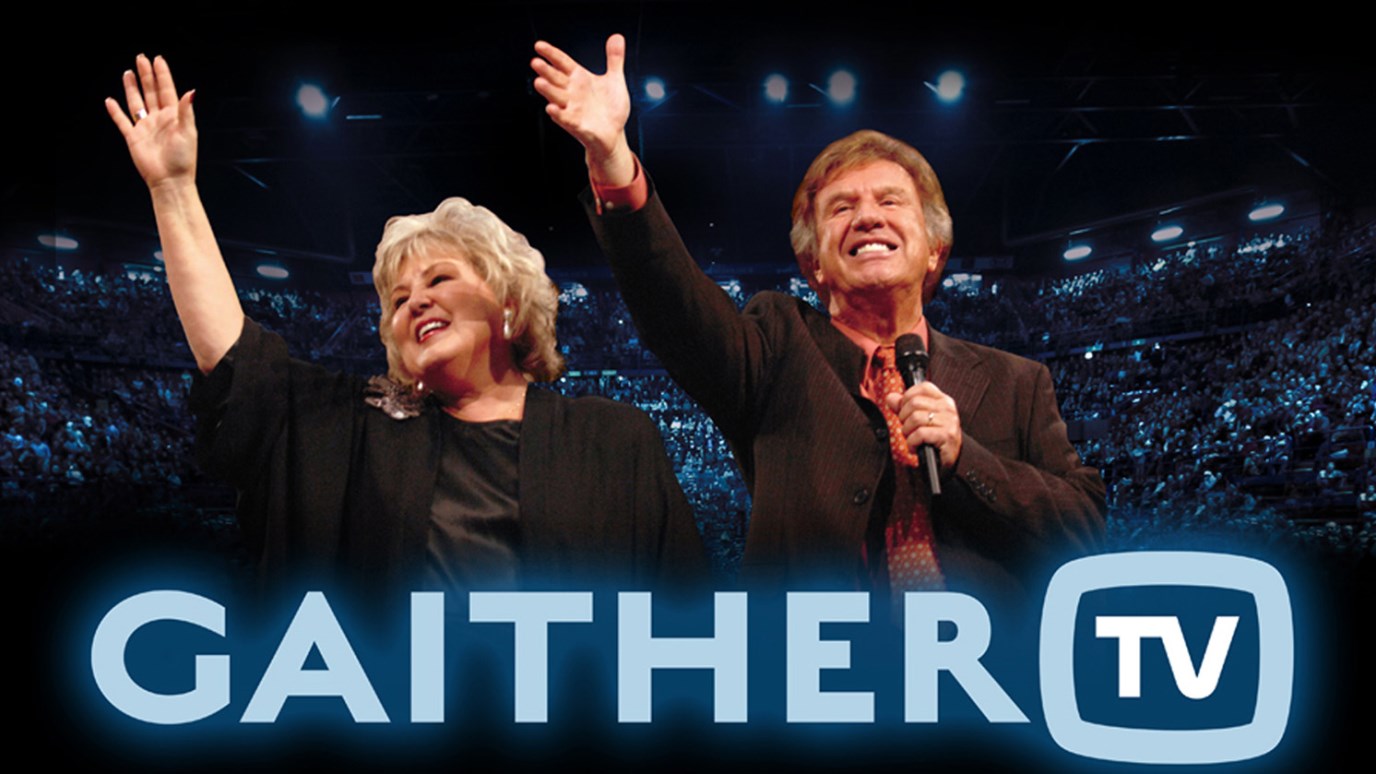 Bringing together great theology and great music for a half-century.

Gospel music icons and multi-Grammy Award winners Bill and Gloria Gaither host a series of Homecoming gatherings, which honor veteran artists and music from the past while also introducing new artists you are sure to love.

Weekly - Channel subscribers will have the ability to enjoy viewing the Gaither Music Program episodes on a regular basis as a new episode will be delivered to your Daily Feed every week!

Channel content is released on a pre-set schedule and will be delivered to your Daily Feed accordingly.

Gaither Homecoming Classics, Volume One
Bill & Gloria Gaither
Follow Us
Grow Daily with Unlimited Content
Uninterrupted Ad-Free Experience
Watch a Christian or Family Movie Every Month for Free
Early and Exclusive Access to Christian Resources
Feel the Heart of Worship with Weekly Worship Radio
Become a Member
No Thanks