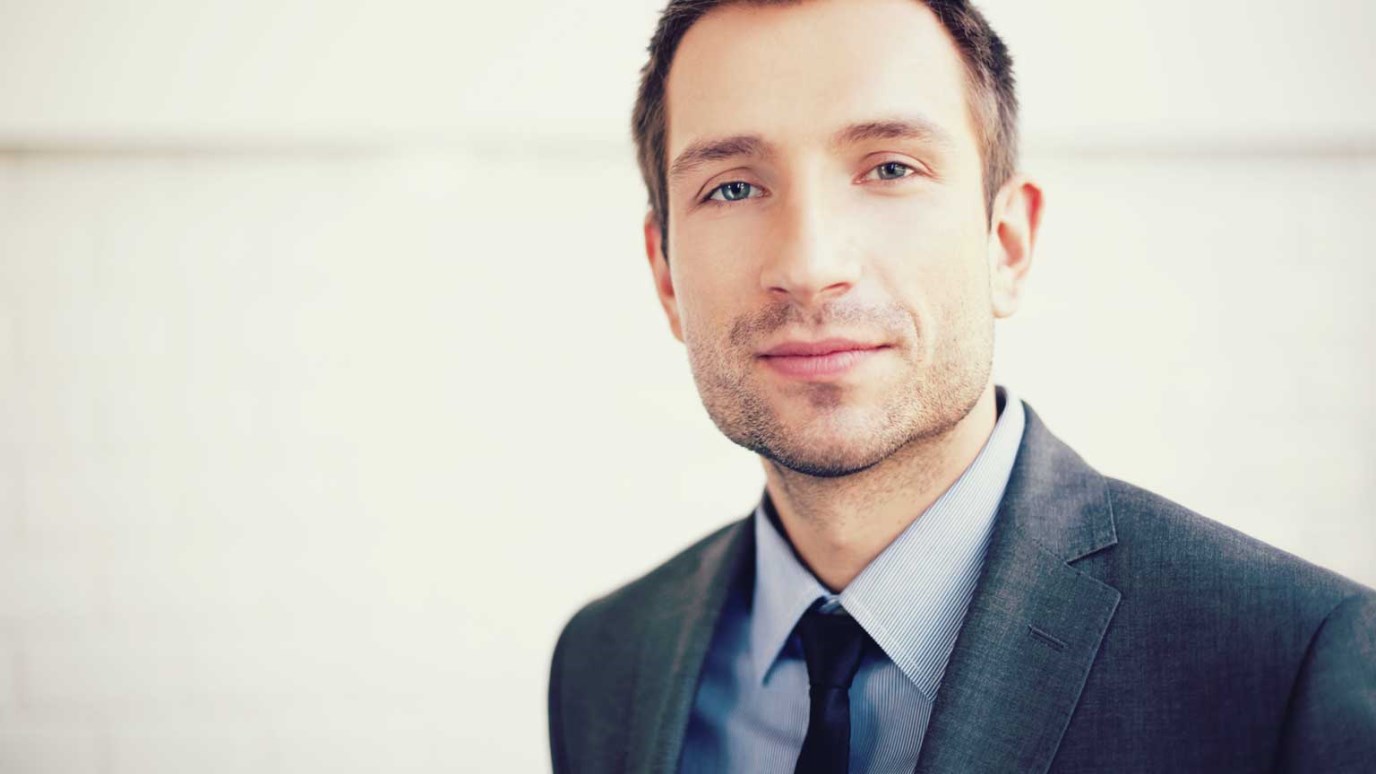 Followers are attracted to people who are better leaders than themselves. John C. Maxwell helps you evaluate your leadership.

“Followers are attracted to people who are better leaders than themselves.”

This concept seems simple enough, doesn’t it? Leaders want to follow those who are better leaders than themselves.

According to John Maxwell in The 21 Irrefutable Laws of Leadership, when a group first comes together, leaders tend to focus on what is natural for them – leading. Eventually, people change direction to follow the strongest leaders. From there, people naturally align with and follow leaders stronger than themselves.

Each of us desires respect. And as leaders, each of us wants to be followed. Today, we are highlighting the top six ways that leaders gain others’ respect:

1. Natural Leadership Ability
“Some people are born with greater skills and ability to lead than others. All leaders are not created equal.”

People with natural leadership ability draw others to them. However, relying strictly on talent can be a downfall for leaders. If you recognize your natural abilities and hone them daily, your organization and followership will benefit.

2. Respect for Others
“When leaders show respect for others-especially for people who have less power or a lower position than theirs–they gain respect from others.”

People desire respect from those around them. If a follower is to be led, they will inherently choose to be led by someone who demonstrates mutual respect.

In moments of difficulty, courage can set a leader apart. Courageous people will gain respect from followers because of their willingness to stand alone on their values, despite the criticism they may receive.

4. Success
“People respect others’ accomplishments. And it’s hard to argue with a good track record.”

When we see a good track record, we tend to believe it can be done again. Often, this is a correct assumption. Followers respect leaders who have proved themselves in the past and want to be a part of that particular leader’s future.

5. Loyalty
“When leaders stick with the team until the job is done, remain loyal to the organization when the going gets rough, and look out for followers even when it hurts them, followers respect them and their actions.”

Today’s culture is one of constant change and transition. It’s a “me” culture instead of a “we” culture. When team members commit to following a leader, they want to know that they are following someone who is in it for the long haul and for the benefit of the whole team. Loyalty to the organization creates followers’ loyalty to a leader.

6. Value Added to Others
“You can be sure that followers value leaders who add value to them. And their respect for them carries on long after the relationship has ended.”

Leaders add value to an organization and to their followers by serving those around them. When followers benefit from being associated with a leader, they’ll want to advance alongside him or her. There is no doubt that people desire to win. What better way to win than with a leader you respect?

In evaluating these six ways to gain others’ respect, where do you see yourself? You can evaluate how much respect you have as a leader by first looking at who you attract and then seeing how people respond when you ask for a commitment or change.
More Sermon Clips Add To Library Add to My Devotionals Favorite Share Like 20