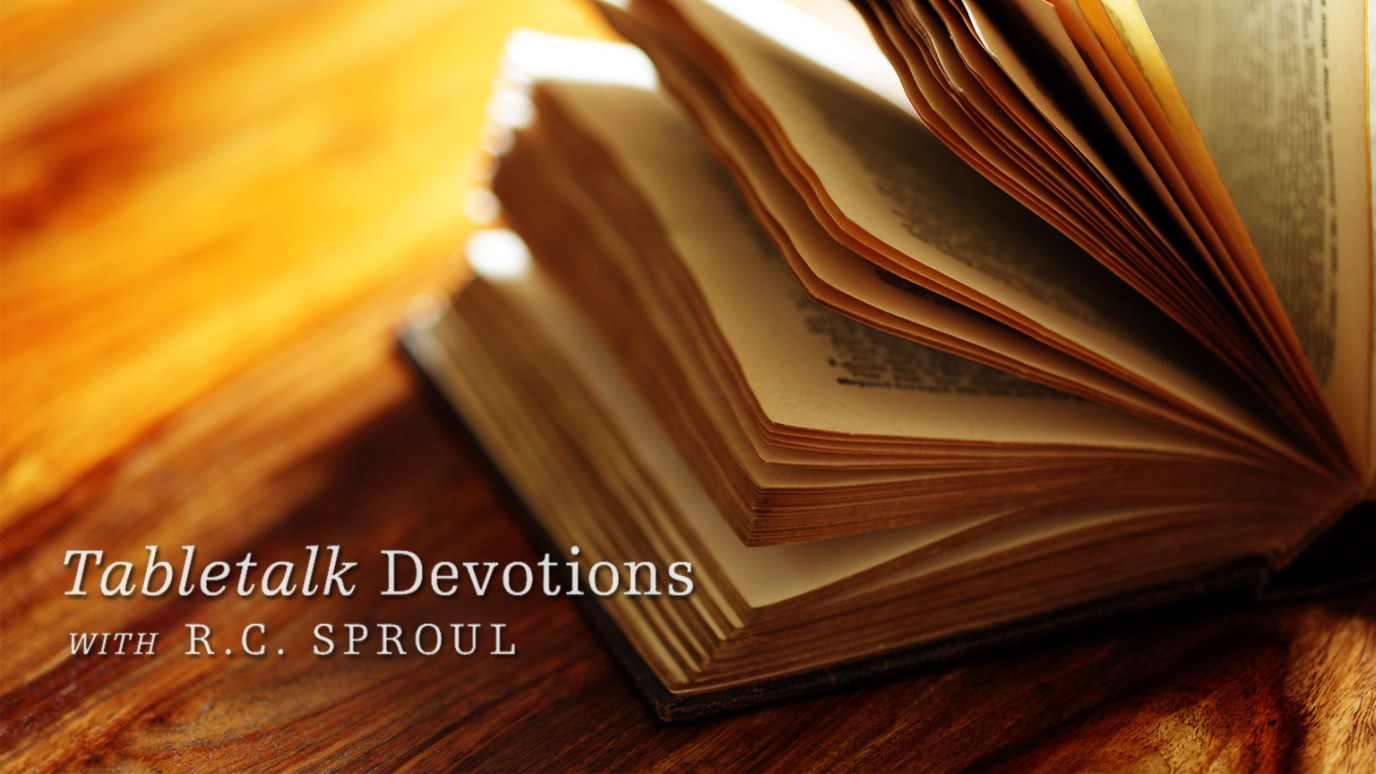 The clear presence of greed will always be a warning to us when a "teacher" of the Word is not sent by God.

“Forsaking the right way, they have gone astray. They have followed the way of Balaam, the son of Beor, who loved gain from wrongdoing,” (2 Peter 2:15–16).

This is all the more necessary when we read in Peter’s second epistle that false teachers like to entice unsteady souls (2 Peter 2:14). If we are not steady we will be easily led astray, and so we must eagerly study so that we might distinguish truth from error.

In addition to disregarding the power of evil and loving sexual immorality, verse 14 also tells us that the false teachers Peter had to face were motivated by greed. Like sexual immorality, we are not surprised to find this motivation to be true today as well. How many television preachers in our own day promote a version of Christianity that encourages us to claim wealth for ourselves by “sowing a financial seed” into the coffers of those who live ostentatiously?

Today’s passage further develops this theme of greed by telling us that the false teachers of Peter’s day were like “Balaam, the son of Beor” (vv. 15–16). Peter is referring to the encounter between Balaam and ancient Israel found in Numbers 22–24. Out of fear for the safety of his kingdom, the king of Moab hired Balaam to curse the nation of Israel lest they overrun his country (Num. 22:1–6). Peter explains that Balaam “loved gain from wrongdoing” (2 Peter 2:15). This is implicit in Numbers 22:7 as Balaam is given fees for divination, a practice clearly forbidden by God (Deut. 18:9–14).

That Balaam affirms his desire to obey God and goes with the king’s men when God commands him to do so (Num. 22:8–21) might make us question his greed. However, God’s anger toward Balaam even when he obeys (v. 22) shows us that indeed Balaam’s motivations were not godly. Like Balaam, false teachers may express a desire to obey God and, like Balaam, speak some theological truths on occasion (23:19, for example). However, the clear presence of greed will always be a warning to us that they are not sent by God.

Even a broken clock is correct twice a day, or so the saying goes. False teaching is particularly dangerous because rarely will false teachers speak no truth at all. That truth is spoken on occasion, however, does not make one approved by God, for even the vilest of sinners have the capability to know and teach true things because they bear the image of the One who is Truth. Remember to take into account the motivations of your teachers as well as the words they speak.