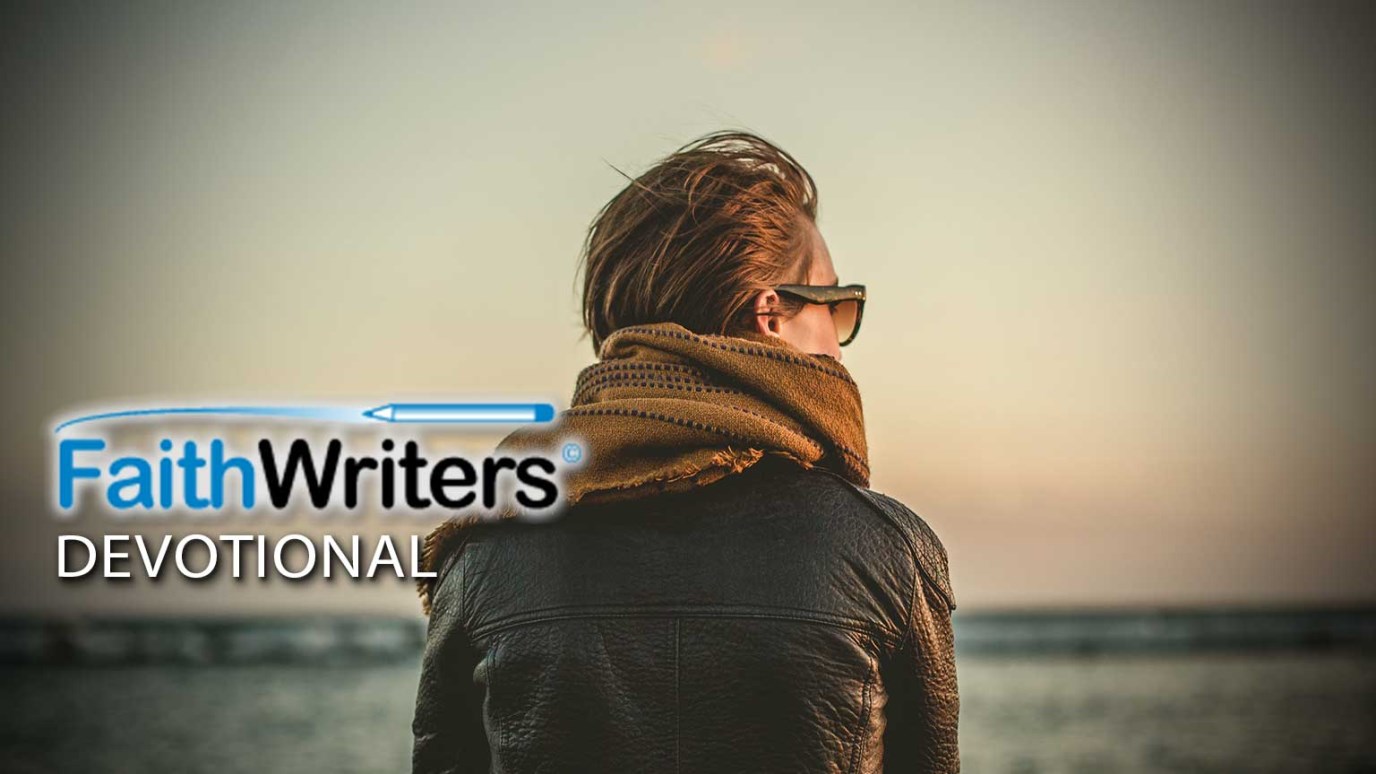 Sometimes the circumstances we perceive as bad are simply God positioning us where He can bless us most.

“And we know that all things work together for good to them that love God, to them who are the called according to his purpose.” Romans 8:28 KJV

Many years ago I became quite frustrated over trying to land the position I’d hoped and trained for. All the doors for opportunity kept slamming shut in my face. I was convinced that my medical savvy and heart to help people was God leading me to become an Emergency Medical Technician. But God’s plan for me was different than mine.

Exasperated with not being successful in that endeavor, I returned to my former profession and rose to the top as the second best salesman in the company. But I still wasn’t following God’s leading. In response, the Lord allowed me to have a stroke. The damage however, was minimal, and most bodily functions eventually returned to normal.

No longer able to perform in my previous role, I had to quit my job. Suddenly, the path God had been pointing out to me all along became clear. The doors to full-time ministry were divinely opened. I never would have imagined the level of fulfillment I’ve received as a result, or the joy that being in God’s will brings!

Those circumstances which I perceived as bad, were simply God positioning me where He could bless me the most. I’m happier and more contented today than ever before. The Lord’s taught me that no matter how things may appear to us, He has a plan. And it’s better than we could imagine for ourselves. No matter what you may be going through, be encouraged, keep looking up and keep trusting Jesus. He has your situation well in hand.

Be Courageous... the Lord is with You
Dr. Ed Young

Sing the Name
10,000 Fathers
Follow Us
Grow Daily with Unlimited Content
Uninterrupted Ad-Free Experience
Watch a Christian or Family Movie Every Month for Free
Early and Exclusive Access to Christian Resources
Feel the Heart of Worship with Weekly Worship Radio
Become a Member
No Thanks