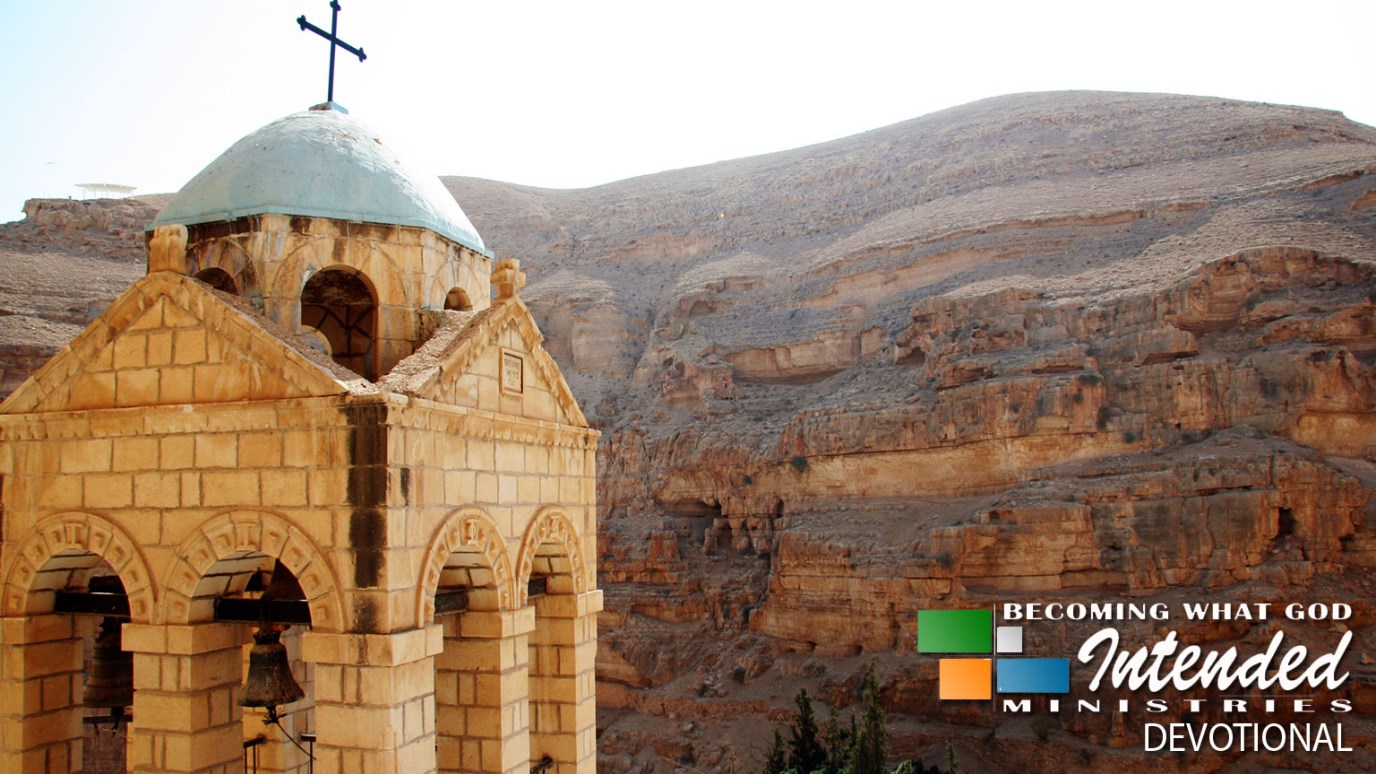 The most obvious reality in the Old Testament is probably that the nation of Israel has a glorious future.

Probably the most obvious reality in the Old Testament is that the nation of Israel has a glorious future. Prophecy after prophecy predicts that Israel will be a glorious kingdom where God will be present among his people. It is striking that the Book of Revelation describes a New Jerusalem that will descend from heaven to be over the Earth. That New Jerusalem appears to have been referred to the Old Testament in the book of Isaiah.

When the Lord has washed away the filth of the daughters of Zion and purged the bloodshed of Jerusalem from her midst, by the spirit of judgment and the spirit of burning, then the LORD will create over the whole area of Mount Zion and over her assemblies a cloud by day, even smoke, and the brightness of a flaming fire by night; for over all the glory will be a canopy. There will be a shelter to give shade from the heat by day, and refuge and protection from the storm and the rain (Isaiah 4:4-6).

This will be a shelter over Jerusalem that is similar to the cloud by day and the pillar of fire by night that led the people of Israel out of Egypt. This will be the glorious presence of God. Isaiah 4 and many other Old Testament Scriptures describe how Jerusalem will become the spiritual capital of the world and God will dwell there.