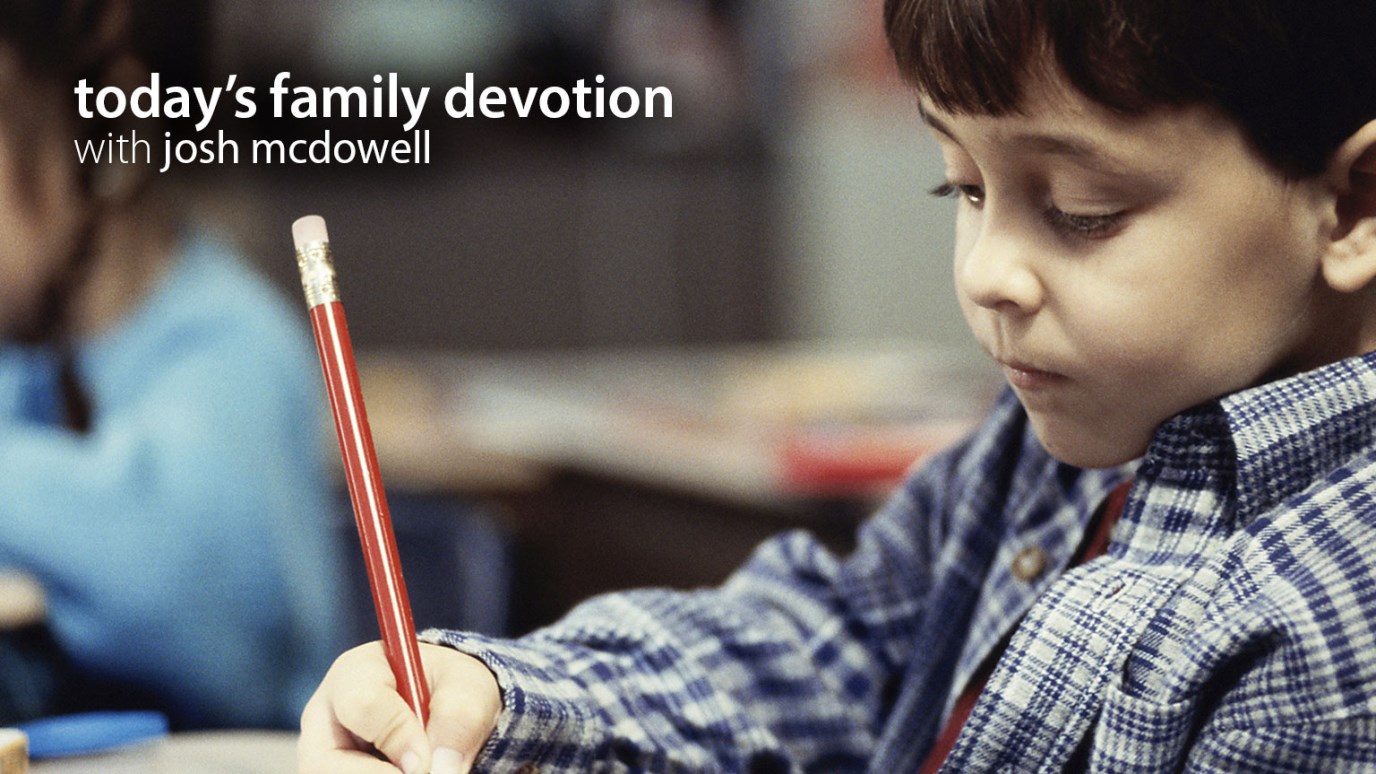 Sin will not only disappoint us... it will betray us.

Wrong choices get you into trouble one way or another.

Verse of the Day: Serve the Lord with all your heart. And you must not turn aside, for then you would go after futile things which can not profit or deliver, because they are futile (1 Samuel 12:20-21, NASB).

Peter jumped out of his chair the moment he saw his father enter the principal’s office. “Hi, Dad,” he said nervously.

Neither Peter nor Dad spoke until they were out of the school and in the car. Dad inserted the key into the ignition but didn't start the car. Instead, he turned and faced Peter. His face was serious, but not angry.

“Peter,” he said, “why would you say such things to your classmates?”

Peter seemed to shrink in his seat. He shrugged. “I don’t know,” he said. He waited for his father to speak, but silence filled the car. Finally, he said, “I guess I just wanted everybody to like me.”

A few moments passed before Dad asked, “Did it work?”

Peter flashed his father a look of confusion.

Dad repeated the question. “Did it work? Did telling dirty jokes and stories make everybody like you?”

“Sin will not only disappoint you, Son, it will betray you. It’s much better to obey God and do what he says, because he doesn't want to disappoint you. He wants to do good things for you.” Dad turned to start the car. “I’m sorry, Dad,” Peter said.

Dad nodded. “I’m glad you are, Peter, and I forgive you.” “Does that mean I’m not going to get punished?” Peter asked, looking hopeful. Dad smiled and shook his head. “Nice try, Son,” he said. “Nice try.”

TO DISCUSS: Peter’s dad said, “Sin never gives you what you want.” Do you agree with that statement? Why or why not?

TO PRAY: “Lord, help us to serve you with all of our heart.”