Further Faster in a Group 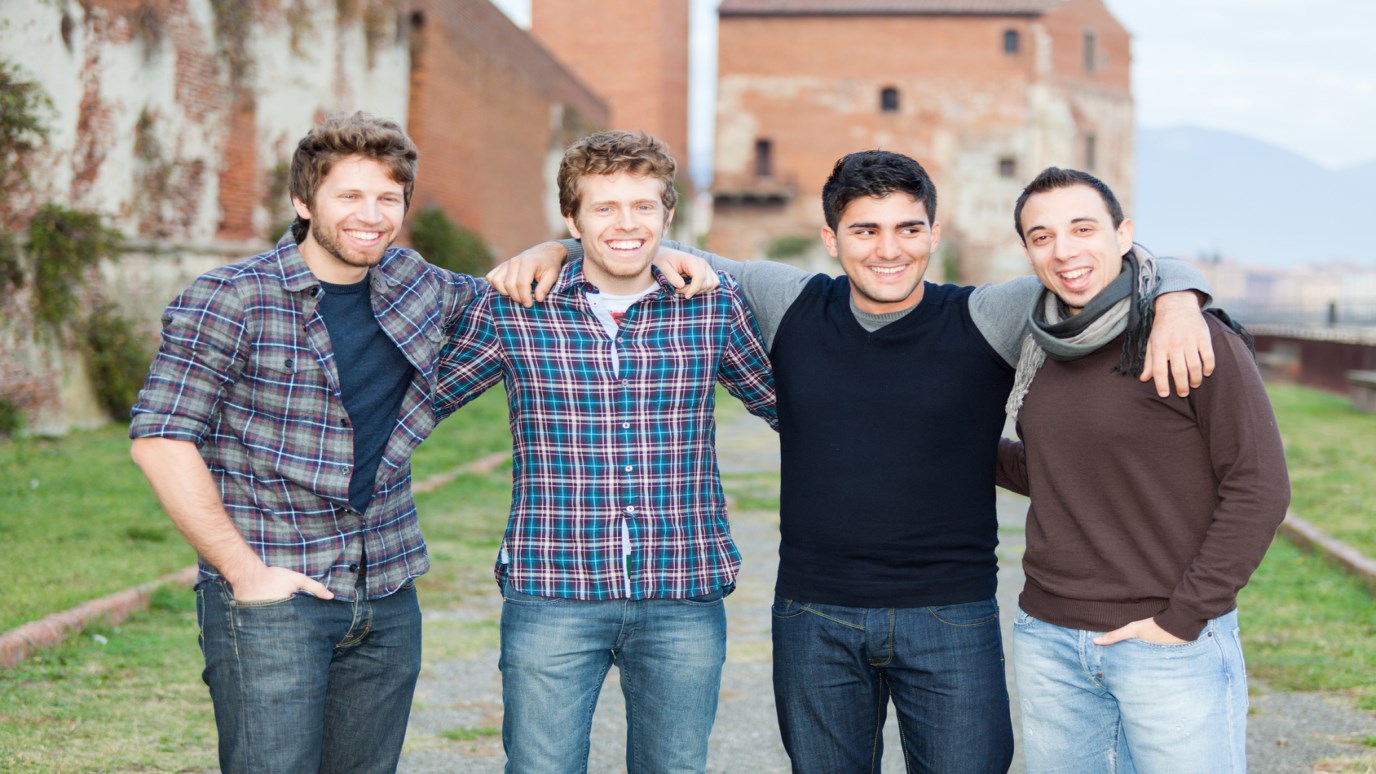 Mentoring in a group can be much more effective than only doing one on ones.

When you tell your story in front of 6 or 8 guys, they all start to trust you. When they tell their stories, they feel safe, not just with you but with each other. In reality, they will open up faster and more completely in a group of their peers than just with a mentor. Maybe there’s safety in numbers, maybe it’s misery loves company, I can’t really explain it. But the degree of transparency and vulnerability in these small mentoring groups exceeds anything I’ve experienced in one-on-one mentoring by a large margin.

One more point, from one mentor to another.

Mentoring in a group takes most of the pressure off you. When you’re one-on-one with a guy and he asks you a question you don’t know the answer to, all you can say is, “I don’t know,” or make something up. In a group, you’ll turn to the table and ask “What do you guys think?” And, amazingly, God will often speak through one of the other guys with an insight that you’ll wish you’d come up with.

So group up a few guys, and get going.

If you’re mentoring a guy individually, tell him you’re changing the rules – that it’s going to be a group now, and that he’s going to have to kick it into gear to stay with you.

What Is True Greatness?
Bryant Wright