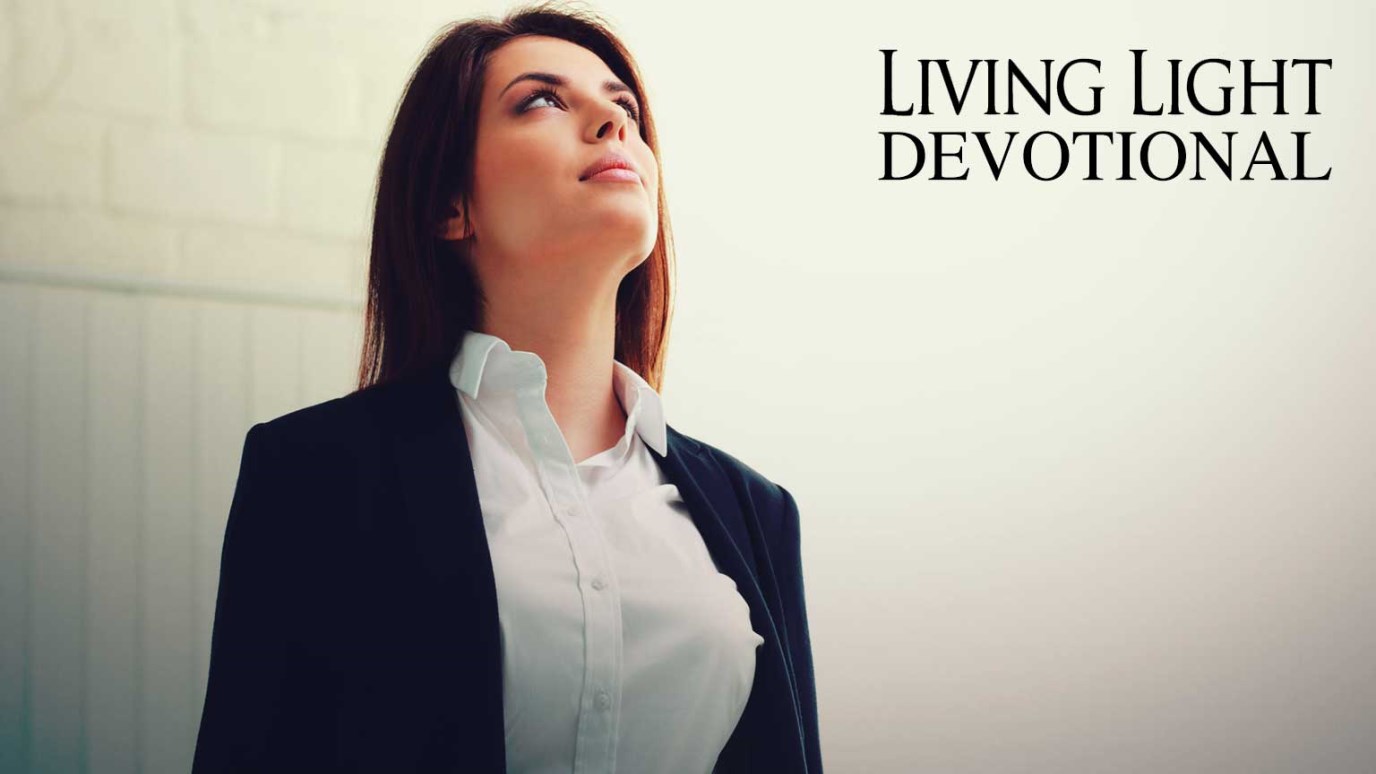 What sin destroyed, Christ redeemed on the cross. Only His blood could settle the matter.

“’Come now, let us settle the matter,’ says the LORD.  ‘Though your sins are like scarlet, they shall be as white as snow; though they are red as crimson, they shall be like wool.’”  Isaiah 1:18

I love how God begins this prophecy regarding forgiveness with the phrase, “Come now, and let us settle the matter.”  Christ’s blood, once and for all, settled the matter of man’s separation from God because of sin.  In Christ’s death and resurrection lies the only hope of a restored relationship with God.  What sin destroyed, Christ redeemed on the cross.  Only His blood could settle the matter.

The picture God paints of forgiveness in Isaiah 1:18 is striking and profound.  At first glance, we might only notice the imagery of colors.  Sin, scarlet red, being made white as snow…crimson like wool.  While these are beautiful words that evoke magnificent images in our minds, I want us to dig a little deeper.

The description here is not of crimson stains being covered over with white snow.  Rather, the language describes crimson dye being purified and changed into something as white as snow.  This is a subtle yet important distinction.  Often, we think of Christ’s blood flowing over us, covering our sins.  But Christ’s blood doesn’t paint over our sin, He takes it away, removing its stains.  The change is a purifying change that happens from the inside out, making us into something new and totally different.

At the time God spoke these words through Isaiah, the people of God offered the blood of animals as atonement for sin.  This blood covered over their sin, but it could not take it away.  Only the blood of One to come would purify and change.  And when that day came, the matter of sin and its friend death would be forever settled.  Hundreds of years later, Jesus settled the matter once and for all on Calvary’s hill.  His life offered, blood spilled, so that we might be fully forgiven.

Prayer: Father, I confess that often I disregard or deny the magnitude of my sin.  In doing so, I minimize the gloriousness of Your forgiveness and grace.  Thank You for complete forgiveness through Christ’s blood.  In Jesus’ Name, Amen.

The Person of Christ
Dr. Gene A. Getz

The Older Ones
Mark Jeske