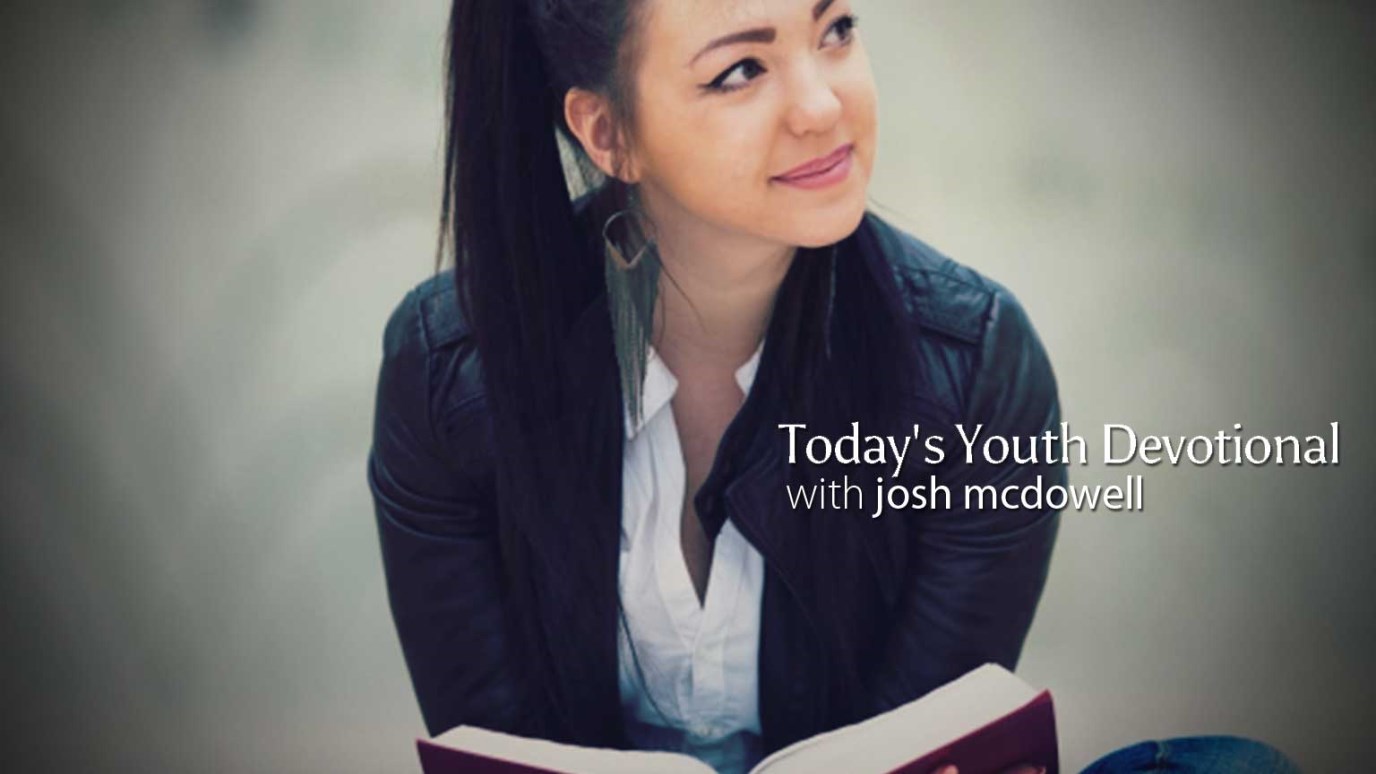 No matter how incredible some Bible stories may seem, the people who reported these things clearly meant their accounts to be understood—not as myth or legend but as fact.

ANNA GOT slammed when she mentioned in class that she believed the Bible was true. “You can’t be serious!” someone said. “The Bible?” Another responded, “You can’t tell me that you believe in that Jonah-in-the-whale stuff? And walking on water? Come on, get real!”

“Let’s be reasonable,” came another response. “The Bible may have its place in religion, but that’s where it belongs. Don’t ask me to take it seriously.”

In the past few years, some people,even some Bible scholars, have decided the Bible is best understood as a compilation of religious folklore and legends.

Admittedly, there’s no missing the fact that the Bible does tell some pretty extraordinary stories. But no matter how incredible some Bible stories may seem, the people who reported these things clearly meant their accounts to be understood not as myth or legend but as fact.

Not only that, but the New Testament writers knew that relating such astonishing facts might cost them their lives. How many people do you know who would gladly go to prison or die for a lie?

The New Testament writers certainly knew that telling stories about a rabbi raising himself from the dead or feeding five thousand people from five loaves of bread and two fish was a sure ticket to the funny farm -- unless there were other witnesses. Contrary to the myths, legends, and mystery religions of the ancient world, the events recorded in the Bible “were not done in a corner” (Acts 26:26). A whole bunch of people saw them as they happened. Reliable people testified-in writing-to the authenticity of those events and signed their testimony in blood. And those writings, far from being effectively refuted and discredited, stood the test of time and were recognized as authoritative.

Peter himself answered the myths and legends myth when he wrote, “We were not making up clever stories when we told you about the power of our Lord Jesus Christ and his coming again. We have seen his majestic splendor with our own eyes” (2 Peter 1:16).

Read John 19:35. Who is the writer? Was he an eyewitness to the things he wrote about? Do you think he intended what he wrote to be understood as fact -or as fiction?

REFLECT: Say it in your own words: How do we know the Bible isn’t a pack of myths?

PRAY: Pray that the Bible would accomplish its goal in the life of your friends that they would come to believe.

Fill'er Up at the Soda Fountain
Josh McDowell