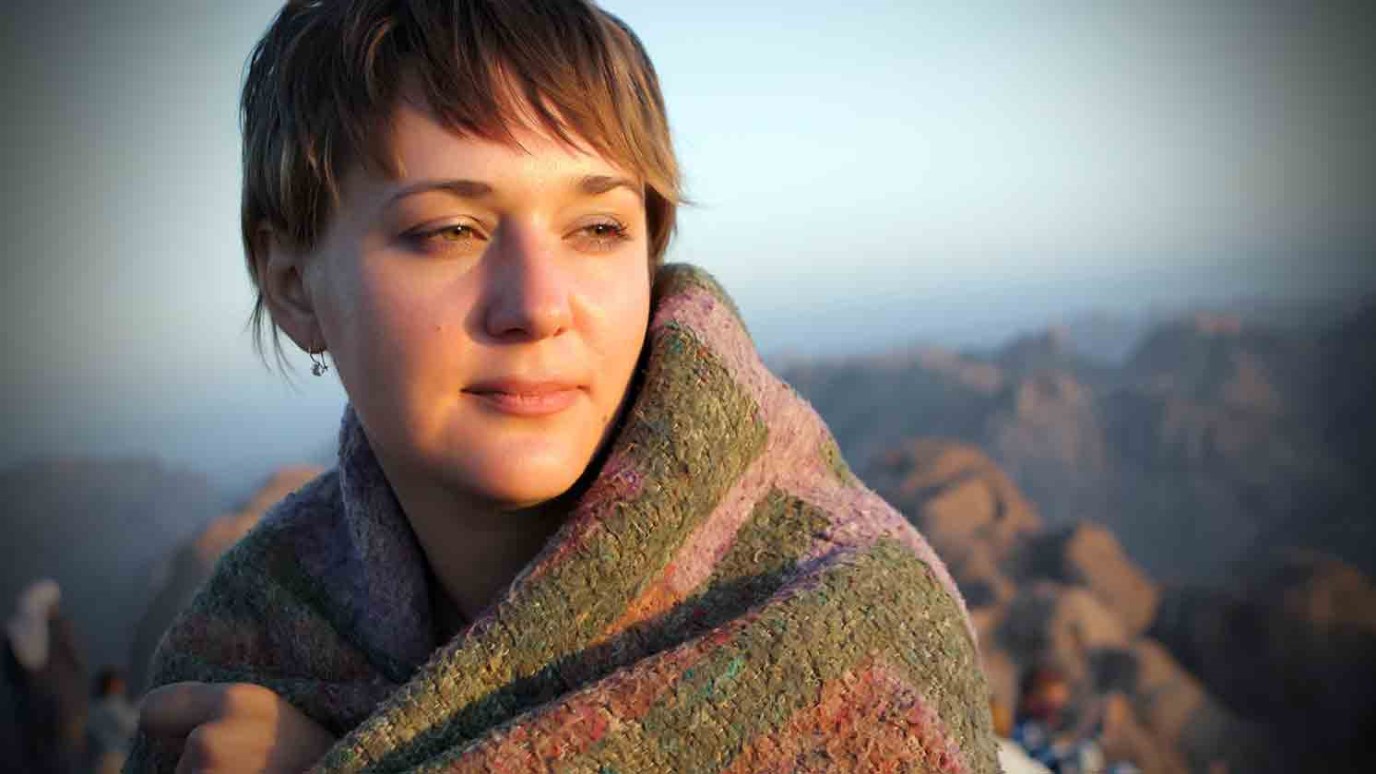 Our assurance of salvation does not depend upon who we are or what we have done, but upon who Christ is and what He has done.

Our assurance of salvation does not depend upon what we are or what we have done, but upon what Christ is and what He has done. As soon as we understand that fact we will not be afraid to step out on the promises of God.

I am going to misquote a verse. If anybody knows what is wrong do not speak out but simply hold up your hand. If you do not know what is wrong with the verse, you are not very advanced in knowledge of what it means to be a Christian. If you know what is wrong when I misquote it, you are already making progress, and will soon stop being a babe in Christ and will begin to be grown up in Christ. Here is the misquoted verse. These things have I written unto you that believe in the name of the Son of God that ye may hope that ye will have eternal life. That is not the Word of God.

Before I give you the reference and quote the verse rightly let me ask you a question. Is there any difference between saying, I hope that I will someday have a million dollars, and in saying, I know that I now have a million dollars? Only a very rich man could say the latter, but any vagabond could say the first. So, anybody can say, and most people do say, I hope that someday I shall go to Heaven. But only a true child of God can say, with certainty, I know that I am saved; I know that I shall be in Heaven; I am just as sure that I shall be in Heaven as I am sure Christ will be in Heaven. Now God says, These things have I written unto you that believe in the name of the Son of God, that ye may know that ye have eternal life” (1 John 5:13).

Can you put your Christian experience in the language of the men of the Bible? Job said, "I know that my Redeemer liveth" (Job 19:25). David said, "He hath put a new song in my mouth, even praise unto our God” (Psalm 40:2-3). Isaiah knew that his iniquity was taken away and his sin was purged (Isaiah 6:7). Paul said, "I know whom I have believed, and am persuaded that He is able to keep that which I have committed unto Him against that day” (2 Timothy 1:12). Jude said, “Now unto Him that is able to keep you from falling, and to present you faultless before the presence of His glory with exceeding joy” (Jude 1:24). All of these men were certain. There is not a breath of doubt in the testimony of any one of them.

We have already seen what John said, and it is worth while to look at the passage in which he said it. Turn to 1 John 5 and begin with the 9th verse. “If we receive the witness of men, the witness of God is greater . . .” You do receive the witness of men. You believe the train schedules, and you go to the station ten minutes before the hour announced for the train departure instead of ten minutes afterwards, because you believe that the train will go at the hour the company has announced. You go to church on Sunday morning and not on Tuesday morning, because the services are announced for Sunday and not for Tuesday and you believe the announcement. God says that if you believe what men say you should believe even more in what He says, for His witness is greater, and He cannot lie.

What is His witness? What has He said? “This is the witness of God which He hath testified of His Son. He that believeth on the Son of God hath the witness in Himself” (1 John 5:10). When we tell you that the Bible is true and that Jesus died for you, there is a voice in your heart which says, This is true! This is true! That is the voice of the Holy Spirit, and it is the witness that God gives to your spirit, that His Word is true, and that you may know that you have eternal life. If you do not believe Gods record, the next verse says that your unbelief makes God a liar. What a terrible thing to do! Yet there are many Christians who do this all the time by trying to teach that we may not know for certain that we have eternal life as a present possession. When God says that we may know that we have, do not let the devil cheat you out of your possessions by making you think you have to sit around and merely hope so.

In thinking upon our assurance and great salvation, how might a doctrine like assurance change how you live and how you preach the Gospel to the lost?