From Ur to Haran 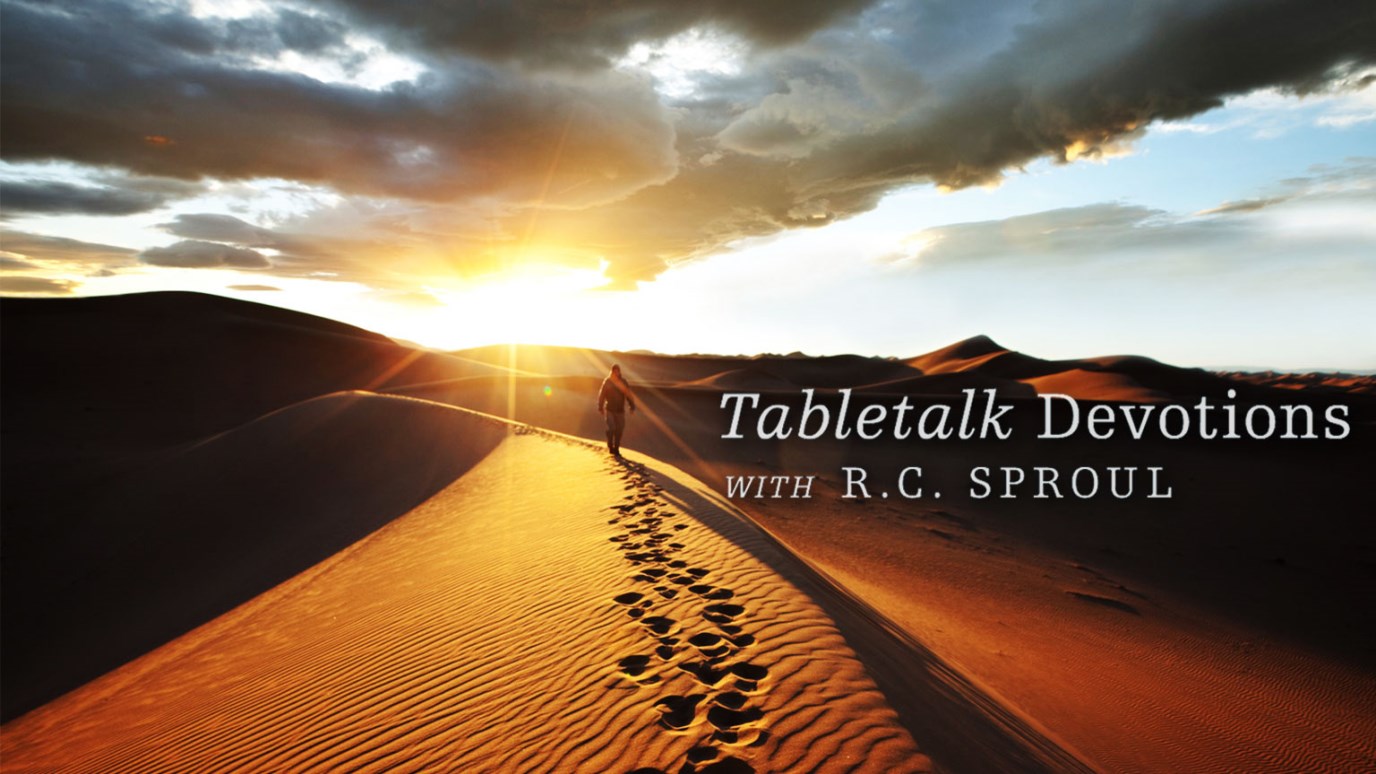 The Lord, in His grace, reached into a family that did not know Him and called Abram out to create a people devoted to Himself.

“Terah took Abram his son and Lot the son of Haran, his grandson, and Sarai his daughter-in-law, his son Abram’s wife, and they went forth together from Ur of the Chaldeans to go into the land of Canaan, but when they came to Haran, they settled there” (Gen. 11:31, Genesis 11:27–32).

“Now these are the generations of Terah” (Gen. 11:27) begins today’s passage and signals the beginning of one the most important histories in the entire Bible. This begins the story of Abram, better known as Abraham, and the covenant God made with him and his posterity.

We might expect that the mention of Terah in verse 27 indicates his role as the central actor in the narrative. But this is not the case, for his death is recorded only five verses later. In actuality, Terah’s life overlaps with most of the events of the Abraham narrative, and so this may be why Abram’s story is called “the generations of Terah” (v. 27). At any rate, the patriarchal narratives are commonly introduced with the name of the patriarch, even if their son is to be the protagonist. For example, Jacob is the central figure in the section introduced by “these are the generations of Isaac” (25:19).

Ur was known for moon worship, and Terah’s family likely served the moon god, Sin, as the names “Sarai” and “Milcah” are derived from the name of Sin’s wife and daughter, respectively. In 11:31, Terah, Abram, Sarai, and Lot set out for Canaan, but together they make it only as far as Haran, another city devoted to the lunar deities. Moses’ record of Terah’s death in Haran (v. 32) is not inconsequential; it had import for the first readers of Genesis. For the Israelites liberated from Egypt, life was to be found in Canaan; thus, to set up residence outside the land, like Terah did in Haran, was to invite death.

Moses also mentions Sarai’s barrenness (v. 30). Sterility was lamented in the ancient Near East, and hearing of Sarai’s infertility prepares us for God’s miraculous opening of her womb (21:1–3).

The Lord, in His grace, reached into a family that did not know Him and called Abram out to create a people devoted to Himself. Some of us may be the only believer in our families. Even if our relatives are now faithful Christians, for many of us, such was not always the case. We have been graciously made recipients of God’s covenant. Do not hesitate to pray for unsaved friends and family, for they are in dire need of God’s saving grace.