From the “Idiot Fringe” to Kenya: My Halftime Journey 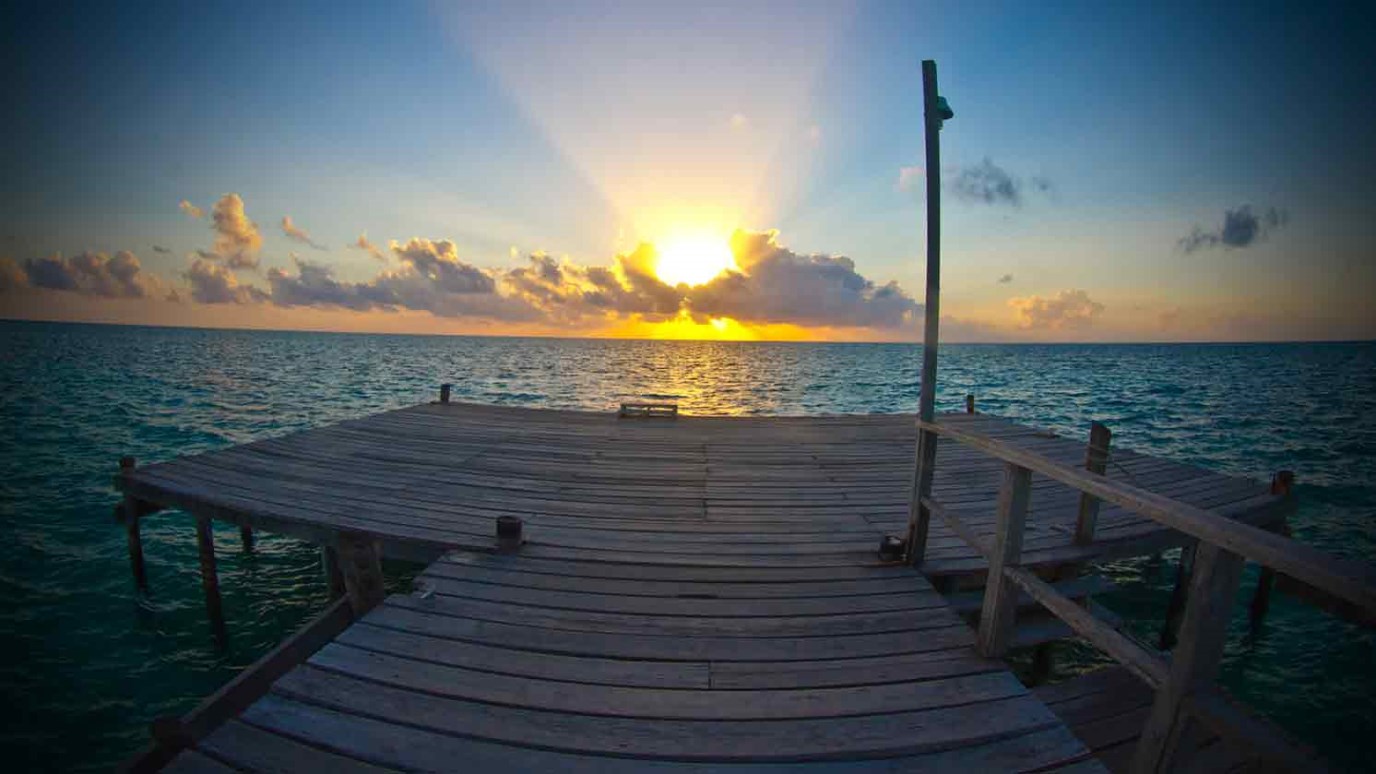 Don Arnold shares the way God used his water ministry and entrepreneurship to make a valuable difference in the world.

In several respects, I’m probably not a typical Halftimer. In terms of age, I blew by the halftime mark years ago, not catching the call until around age 70.  I’m also atypical in that I didn’t get started on the journey as a result of first reading Bob Buford’s Halftime book, but rather, by meeting him with a group of guys from my area who headed down to Dallas from Chicago back in 2007. While I found that encounter interesting, I didn’t come away with any particular insight as to how to get plugged into significant service. Most of my career has been spent designing kitchen and bath products, many of which have been — not just upscale — but residing the stratospheric pricing bracket that I fondly refer to as “the idiot fringe." My client base included many of the elite plumbing product manufacturers in the U.S. and Europe. I had no idea how my work experience (and my 40-some patents) could possibly be of use outside that realm, but the more I began to let the Halftime message sink in, the more the pieces began to unfold.

In the fall of that same year, I heard a talk by Lloyd Reeb sharing how God had shown people like me how their work experiences were able to translate into something more significant. It was there that the light bulb finally flashed as I realized how the common denominator between what I had done for a living and what much of the world needed was water itself – not so much the means of delivering it.

Once I grasped that, things began to come together  On an East Africa missions trip with my church a few weeks later, two things burned into my awareness: the deplorable condition of water being ingested by so many and a “zero economy” that provided only a tiny percentage of people with jobs. The following May I attended a Halftime Institute launch event where my top passions and gifting were identified as — guess what – yes, that’s right, water ministry and entrepreneurship. Soon after that, I was introduced to the founders of The Safe Water Team in Michigan, supplier of Hydraid biosand water filters.  This extremely practical and simple technology uses layers of common sand and gravel in a compact point-of-use vessel to remove most bacteria, viruses and parasites from water – most importantly, requiring no maintenance.

From there, a number of other pieces began to come together, and Safe Water Kenya was born. A physical base for our operations was offered by Calvin Burgess, the owner of the renowned Dominion Farms, located in the far western region of that country. Our first shipment of filters was delivered for us by the U.S. Navy, under the aegis of their humanitarian initiative, Project Handclasp.

One of the requirements of that agreement was the matter of conducting a comprehensive survey at each recipient’s home. So we prepared to do this the traditional way – using a clipboard with a bunch of questionnaire pages, plus a camera and GPS device. It was then that our board member Daniel Pahng said “hold everything.” His Korean software firm was at that time developing a mobility technology that would allow us to do all those functions with a single digital tablet. We thus became the beta tester for the program, and since it was built on an Oracle platform, Oracle in turn has launched a sales campaign using Safe Water Kenya as the case study in its sales presentation. This presentation is now being distributed around the world to thousands in the Oracle sales network, giving us exposure beyond anything we could have conceived. Another recent boost has come through the “talent donation” of a team of engineers from one of the country’s largest plumbing manufacturers. If successful, their development will result in an improvement to the filter that will significantly reduce installation time.

During my last visit to the villages in western Kenya where we have installed filters, we did follow up visits to many homes and cooperating health clinics that have been served so far. It was so gratifying to hear the filter owners were telling us the benefits, and to receive reports from the health clinic managers about the sharp reduction in cases of water-borne illness. And it was equally gratifying to meet several dozen grateful people we have been able to employ for the many functions involved in our mission.

I have to confess that I haven’t learned much of the Luo language during my many trips to Kenya thus far, but there is one phrase I do know and love to repeat: Opak Yesu (Praise Jesus)! We are so aware that this amazing program could not have happened without his guidance and provision — and thanks, Halftime, for the part you played in lighting our fire.

This Is My Halftime Story: Vince Leone
The Halftime Institute

You are Necessary in the Body of Christ
Randall & Dana Popham
iDisciple Podcast: Discovering Your God-Given Purpose
iDisciple
Follow Us
Grow Daily with Unlimited Content
Uninterrupted Ad-Free Experience
Watch a Christian or Family Movie Every Month for Free
Early and Exclusive Access to Christian Resources
Feel the Heart of Worship with Weekly Worship Radio
Become a Member
No Thanks