From the Ideal to the Real 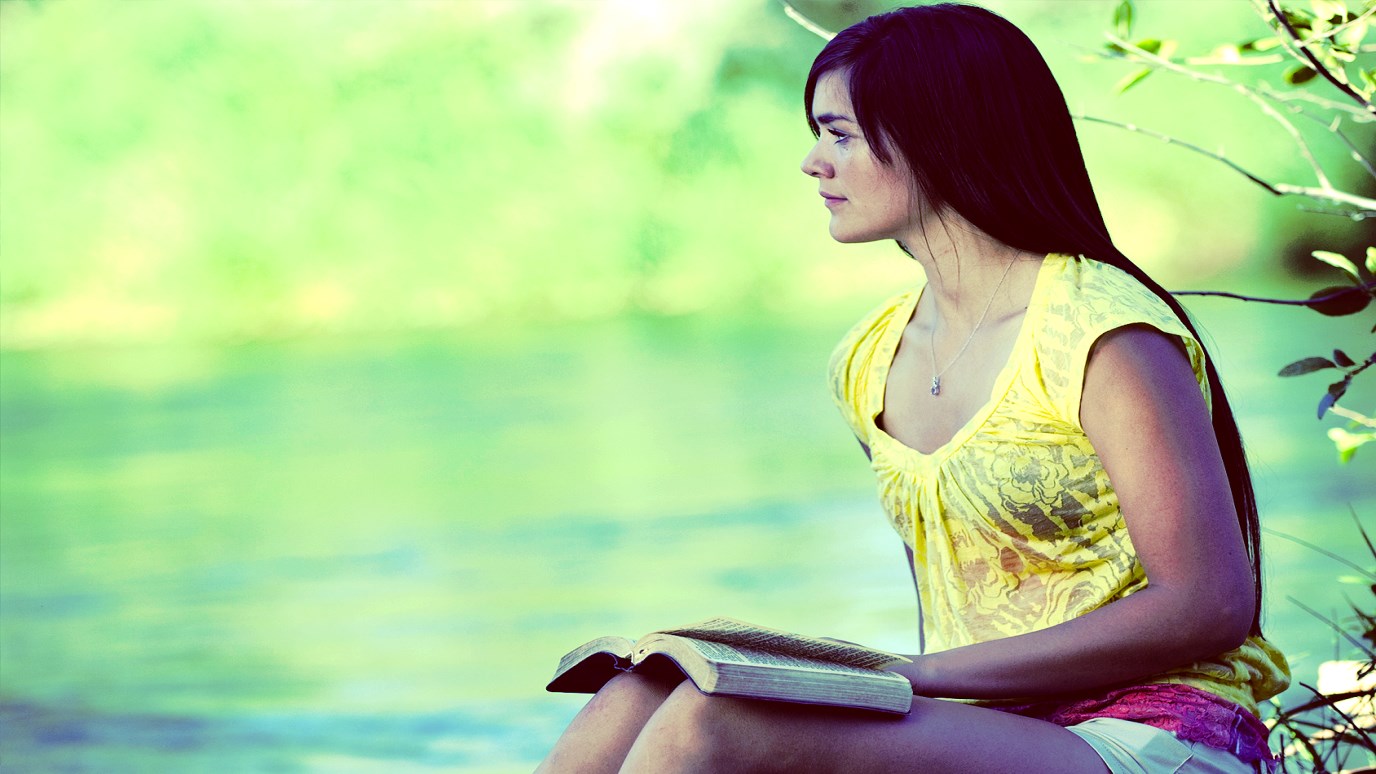 The original Palm Sunday was a prophetic type of what should have fully happened in Israel (and what will eventually happen in the future): when the people of the world submit to the Lordship of Christ. The Bible tells us that every knee will bow and every tongue will confess that Jesus Christ is Lord, and that the earth shall be covered with the knowledge of the glory of the Lord as the waters covers the sea (Philippians 2:5-12 and Habakkuk 2:14).

But this story shows us that Jesus doesn’t just accept worship from people; He deals with us so that we accept Him on His terms, otherwise worship doesn’t mean much to Him. The following are three things that He confronted after they received Him into their city.

Oftentimes, when we read the Bible or get a word from the Lord, we think that things are going to just happen for us because God said it. But we don’t realize the kind of opposition that naturally comes to test our resolve and/or thwart the plan of God spoken to us.

The following are three things He looks for to fulfill His word over our lives:

I. He comes to purify His house

1. After He gives us a word about our future He comes as a refiner’s fire because He wants us to worship Him on His terms. Read Malachi 3:1-5:

Behold, I send My messenger,  And he will prepare the way before Me.  And the Lord, whom you seek,  Will suddenly come to His temple,  Even the Messenger of the covenant,  In whom you delight.  Behold, He is coming,”  Says the LORD of hosts.  “But who can endure the day of His coming?  And who can stand when He appears?  For He is like a refiner’s fire  And like launderers’ soap.  He will sit as a refiner and a purifier of silver;  He will purify the sons of Levi,  And purge them as gold and silver,  That they may offer to the LORD  An offering in righteousness.  “Then the offering of Judah and Jerusalem  Will be pleasant to the LORD,  As in the days of old,  As in former years.  And I will come near you for judgment;  I will be a swift witness  Against sorcerers,  Against adulterers,  Against perjurers,  Against those who exploit wage earners and widows and orphans,  And against those who turn away an alien.

2. Some people get excited when they receive a prophetic word but don’t realize that a prophetic word is an invitation from God to take you to the next level, which means there must be some things in your past that should be let go, and things in the present that He will confront and deal with.

a. For example, you receive a word about becoming prosperous. But this is an invitation from God to sacrifice and work diligent, get out of debt, give tithes and offerings to God, and study hard to improve your knowledge.

b. Some are excited when they get a word to preach. But before you preach to others God is going to deal more strictly with you, so you are a more capable minister of the word (James 3).

II. God inspects us for fruit

2. When He doesn’t find fruit He eventually curses, like He did the nation of Israel when they rejected Him. (Matthew 21:43-44: “Therefore I say to you, the kingdom of God will be taken from you and given to a nation bearing the fruits of it. And whoever falls on this stone will be broken; but on whomever it falls, it will grind him to powder.”)

3. We can’t just say yes to God and think that satisfies Him! He does not get fooled with our tears and fake prayers of commitment; He demands progress and fruit, by internally receiving His love and growing into His image. Then the outward sins of the flesh will also fall away.

III. Others will subtly or overtly challenge our authority

1. Our authority and right to function in the place God has called us to walk in will be challenged. For example, every prophetic word I have ever received from the Lord has been challenged by at least one of the following:

a. My own thoughts questioning whether I have the right to carry out the word. If I have low self-esteem, or expect failure, my biggest challenge to oppose me is my own self-doubt.

b. Satanic interference. There will be spiritual warfare opposing you at every step toward progress, especially in the beginning when you start to change. This is a great sign and means that you are on the right path!

c. Other people not coming through on their promises.

d. Circumstances seem to go against the word. For example, you receive a word about healing but get sick the next day. Or, a word about prosperity and then you lose your job! These are all tests to see if our authority is in our circumstances or by faith in the God who gave us the word of prophecy. Notice that Jesus did not tell them how He received His authority; He never stooped to defending Himself or got upset because others didn’t receive Him. His faith was in His Father.

e. You have to prove yourself to your family, friends, and those in authority over you before perception about you is changed and your destiny is received.

The Battle of Jericho
Mark Batterson

How to Find, Follow, and Fulfill God's Will: Peace
Andrew Wommack
Follow Us
Grow Daily with Unlimited Content
Uninterrupted Ad-Free Experience
Watch a Christian or Family Movie Every Month for Free
Early and Exclusive Access to Christian Resources
Feel the Heart of Worship with Weekly Worship Radio
Become a Member
No Thanks