From Terror to Christ: The Story of the Green Prince 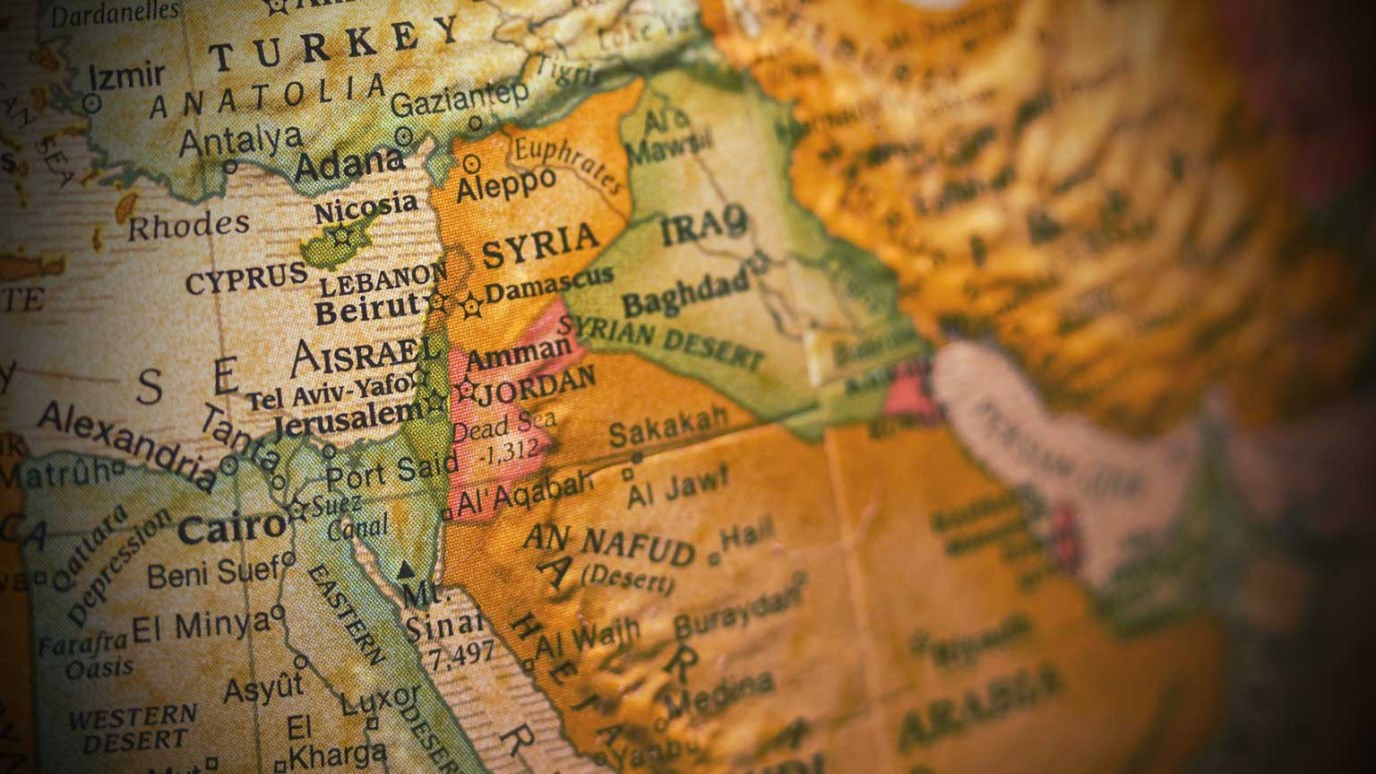 Greg Laurie tells the story of "The Green Prince," the man who worked undercover for Israel and saved many Israeli and Palestinian lives.

A surprise guest that we were able to secure at the last minute was Mosab Hassan Yousef. Here is a description of him from his book, The Son of Hamas:

Before the age of twenty-one, Mosab Hassan Yousef saw things no one should ever see: abject poverty, abuse of power, torture, and death. He witnessed the behind-the-scenes dealings of top Middle Eastern leaders who make headlines around the world. He was trusted at the highest levels of Hamas and participated in the Intifada. He was held captive deep inside Israel’s most feared prison facility. His dangerous choices and unlikely journey through dark places made him a traitor in the eyes of people he loves–and gave him access to extraordinary secrets. After a chance encounter with a British tourist, he started a six-year quest that jeopardized Hamas, endangered his family, and threatened his life. He has since embraced the teachings of Jesus and sought political asylum in America.

Working undercover for Israel, Mosab had the code name “The Green Prince”: green because of the color of the flag of the Palestinian people, and prince because he was the son of one of the founders of Hamas, and the heir apparent.

Mosab saved many Israeli and Palestinian lives, as he provided information that helped thwart terror attacks in the Middle East.

Upon meeting Mosab for the first time, Lt. Gen. Boykin said, “I used to hunt people like you.” But they gave each other a hug, embracing a common faith in Jesus. It was a thrill to see Joel Rosenberg, a Jew, embrace Mosab Yousef, a Palestinian.

It reminds you of the truth of the Scripture that says, “There is no longer Jew or Gentile, slave or free, male or female. For you are all one in Christ Jesus” (Galatians 3:28). I might add, neither Jew nor Palestinian, as well.

The Most Unlikely Christian
Jim Cymbala

Investing in the Present and Future
World Vision