From Tangles to Tapestry 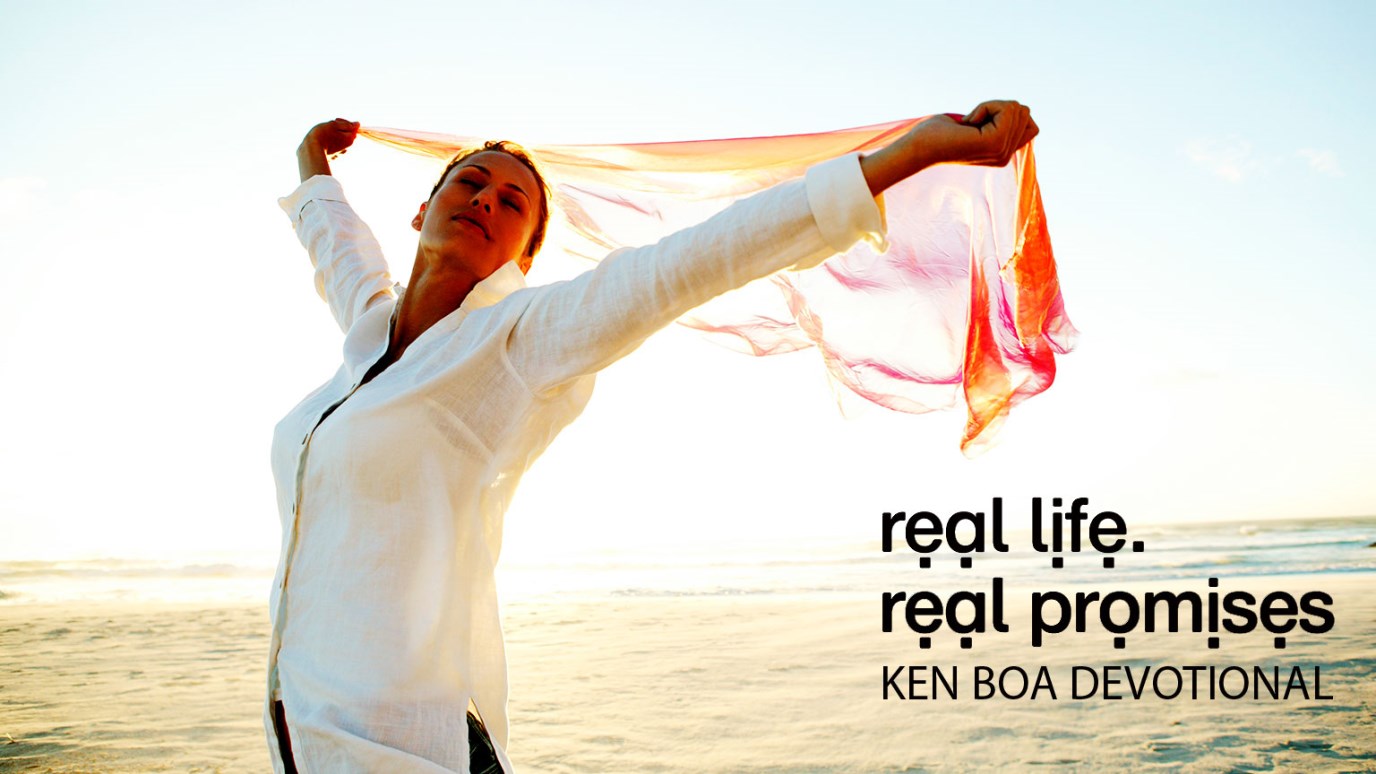 God is the God who plans, and whose plans can not be thwarted. Read Job's story and see if his conclusions doesn't transform your life from tangles into tapestry.

A classic technique for story telling has been used for years by film directors. It usually involves a person who has been shielded, for whatever reason, from some information that affects his or her life—a tragedy, a sacrifice, a love lost or won. At the beginning of the movie, someone enters the story with the missing information, the telling of which becomes the body of the movie. By the end of the story, a tapestry that had been seen only from the back side—a myriad of loose ends and tangled threads—is now seen from the front in all its beauty and sensibility.

This film technique works because there is tension, apprehension, explanations, revelation, questions and answers, and relief and closure at the end. And that’s exactly how our lives in a fallen world are. Much of what we see, we see “dimly,” as Paul said (1 Cor. 13:12, NASB), and we love it when light is thrown on the subject of our life. That’s what happened to the man Job—sort of—when he sat down with God to have a very confusing part of his life explained. We say “sort of” because Job learned something totally different—but totally better—than what he thought he was going to learn.

Job went through a period of extreme suffering. He lost his wealth, his children, his health, and his wife’s and friends’ support. And he didn’t have a clue as to why it had happened. After hours of tongue-numbing dialogue with his friends about the situation, Job finally got to talk to God (Job 38:1). When God finished speaking, Job still didn’t know why he suffered so. But for the first time, he saw who God really is: the God who plans, and whose plans can not be thwarted. Job said, “Now my eyes have seen you for who you are, and I know I can trust you in all things. Whether I suffer or prosper no longer matters because I believe in a mighty God who has a plan for my life.”

Are you that kind of believer? Read Job’s story and see if his conclusion doesn’t transform your life from tangles into a tapestry as well.

God’s Promise to You: “Living in peace comes from trusting in my plan for your life.”

Always with Us
Dr. James Merritt
Follow Us
Grow Daily with Unlimited Content
Uninterrupted Ad-Free Experience
Watch a Christian or Family Movie Every Month for Free
Early and Exclusive Access to Christian Resources
Feel the Heart of Worship with Weekly Worship Radio
Become a Member
No Thanks