From Skeptic to Preacher 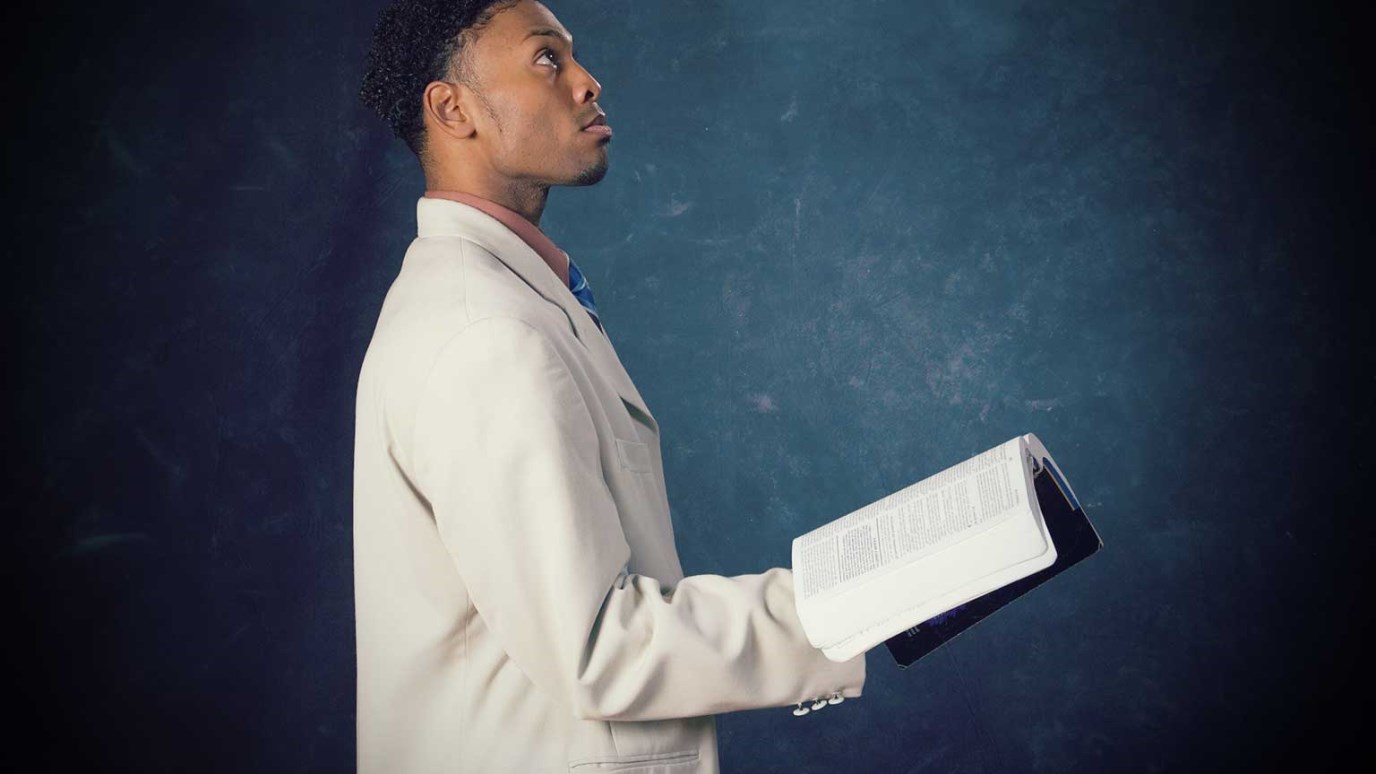 The life of Nathanael proves that a shaky faith in the beginning means nothing in the end!

Back when the kids were young, crisis struck the Mainse household.  Crisis not on the grand scale as far as these things go, but for our family it was monumental.  Our computer broke down (and even though this was before laptops and smart phones, it wasn’t that long ago!).

By day the computer was my constant companion, beside me for hours as I wrote from home.  By night, it was a homework helper, scanning the internet for obscure facts like the weather patterns of Greenland or the earliest records of the now-extinct woolly mammoth.  Our computer was more than just a collection of software and gigabytes.  It was a friend.  And so, when it failed to start up, we had a crisis.

Of course this happened while Ron was away (these things always happened while Ron was away). My son Adam wanted to take a look at the computer, but I thought I could handle it.  After all, it was up to me to find the problem.  And I knew the problem... the computer wouldn’t work.  And that's just what I told the computer hotline when I phoned them in a voice that was borderline panic. Well, there’s a virus going around, they told me, one that you don't want to mess with. You just bring in your computer on Monday and we'll see what we can do for you.

Monday?  Really?  The whole weekend would be lost – the kids' homework time, my writing time... all lost. Who could fix our computer?  I tried and couldn’t fix it.  The hotline guy tried and couldn’t fix it. Who else was there?  I got my answer a few minutes later when 12-year-old Adam proudly announced, I fixed the computer!  We all went running to find that he really did fix it.  There it sat, blinking happily and purring like a kitten.  All thanks to my son Adam... the one person I should've turned to for help, and the last person I thought could give it.  If only I'd looked past my narrow expectations.  Sounds like Nathanael and I have a lot in common.

We meet Nathanael in our reading for today.  The earthly ministry of Jesus was gearing up as He had invited certain men to be His disciples.  Andrew, Simon, Philip – they all readily answered Jesus' call without hesitation.  And then there was Nathanael.  In some ways, he was just like the others.  Nathanael knew he needed a Savior and knew that one was promised.  But he was different from them in the one way that mattered. Nathanael was a skeptic.  Let's listen in on a tell-tale conversation he had with Philip...

Philip went off to look for Nathanael and told him, "We have found the very person Moses and the prophets wrote about! His name is Jesus, the son of Joseph from Nazareth!" "Nazareth!" exclaimed Nathanael.  "Can anything good come from there?"  "Just come and see for yourself," Philip said.  John 1:45, 46

Can anything good come from Nazareth?  Sounds like Nathanael had pretty narrow expectations.  He came to Jesus not with an open mind, but with a biased one... expecting Jesus to be more mortal than majestic.  So with this rocky start, whatever happened to Nathanael, after Jesus was gone? Did his skepticism return?  Did he write off those three years as simply the foolishness of youth?

Actually, no.  According to church history, Nathanael went on to preach the message of Jesus, God’s Son, throughout Persia and India, committing the rest of his life to proclaiming who he knew Jesus to be.

Nathanael.  From skeptic to preacher… proof that a shaky faith in the beginning means nothing in the end.

The God Who Is
Ann Mainse