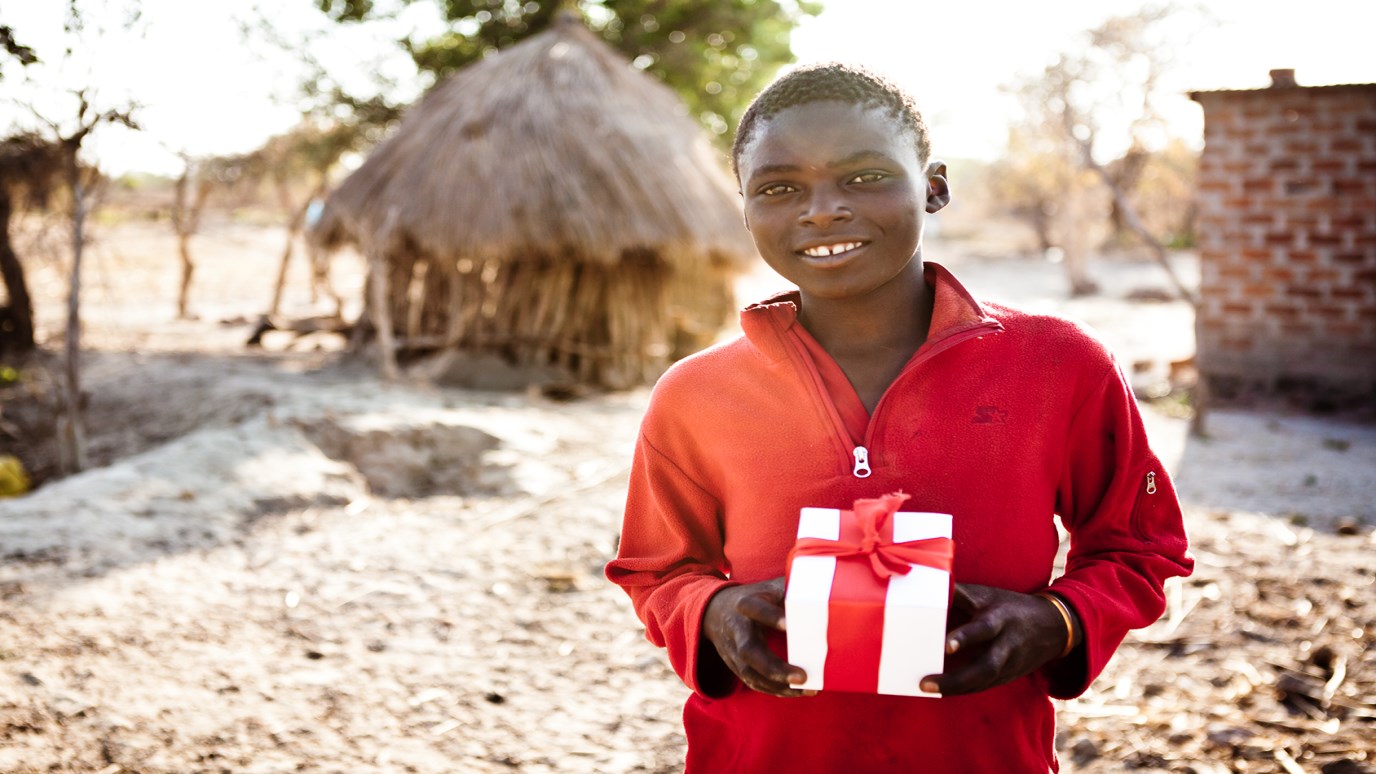 With Christmas gift-giving in mind, World Vision U.S. President Rich Stearns reflects on the difference between needs and wants.

“If anyone has material possessions and sees his brother in need but has no pity on him, how can the love of God be in him?” (1 John 3:17)

Consider the following story a confession of sorts. A few years ago, my wife and I did what we like to call “cleaning of the third kind”—emptying the closets, attic, and garage, sorting all the stuff, and giving things we don’t need to Goodwill. We started digging deeper than normal after the last of our five children went off to college, leaving the two of us alone in a house that now seems too big and too cluttered.

The sheer volume of stuff we no longer needed was astounding. While I always accuse my daughters of buying too many clothes, I must have put aside two dozen shirts, several pairs of pants (a little too tight these days), and some hideous neckties from my closet, along with a vibrating back pillow, two brand-new briefcases I received as gifts, a solar cell-phone charger I had never used (seemed like a good idea at the time), half a dozen pairs of shoes that once seemed stylish to me (though my children quickly corrected that idea), and a goofy-looking travel wallet to wear around my neck to protect my money,  passport, and credit cards from pick-pockets. We collected several large bags of things the kids didn’t want, some old board games we never played, some books we never read, and even two pairs of crutches (we actually had three, although never has more than one family member been hobbled by a leg injury at a time).

Reneé and I dutifully loaded the boxes and bags into our Prius (because we don’t want to consume too much, right?) and drove to the Goodwill drop-off point. To our astonishment, there were eight cars in line ahead of us.

Something was wrong with this picture.

Many of us have things we just don’t need, yet we continue to buy more things all the time. I think it’s because we don’t do a very good job distinguishing between our real “needs” and our more numerous “wants”. I really didn’t need new pants, but I did want them.

This would be humorous if everybody in the world lived in abundance, but—as I know better than most—that is not the case. Tragically, we live in a world where many have only the clothes on their backs.

So how do we cure this insatiable desire for more stuff? I don’t have any magic answers. My family struggles with this as much as the next family. I think it has to begin with a reordering of our priorities and a keener sense of the disparity between ourselves and the “have-nots” in our world—those Jesus called “the least of these.” I sometimes wonder if I should write, “What would Jesus do?” on the inside of my wallet or on the front of my credit cards—kind of like putting a “I need to lose 20 pounds!” banner on the door of the fridge. Indeed, denying our material “wants” might even be harder than losing those 20 pounds.

One thing more and more people are choosing to do at Christmas is to give gifts from the World Vision Gift Catalog instead of buying those hideous neckties and solar phone chargers that end up at Goodwill. Items like goats, clothing, fruit trees, and Bibles truly address “needs” rather than “wants”—and they won’t clutter up your garage.