From Resentment to Reconciliation: Finding Healing Grace in Marriage 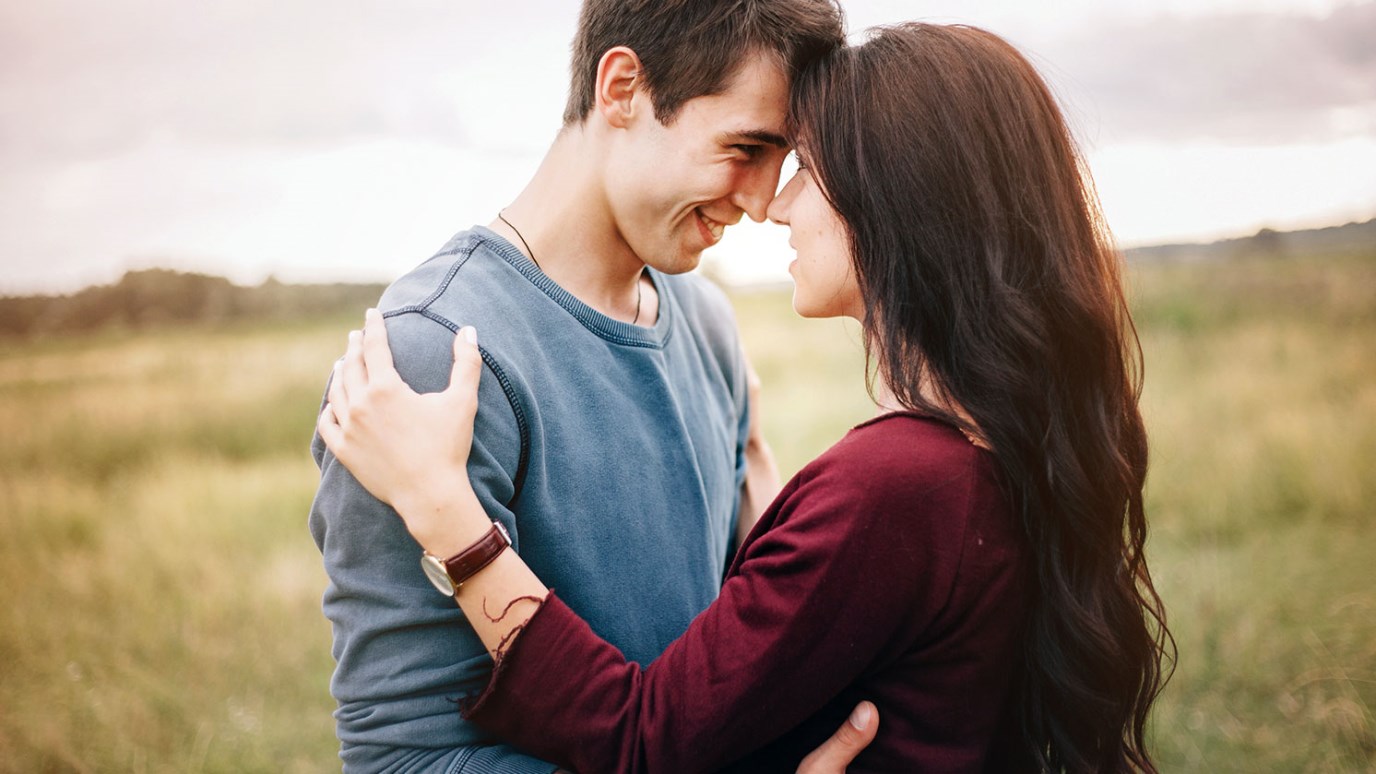 Does fear keep you from forgiveness? Confess your fears to the Lord, asking Him to give you a measure of faith to trust Him to deal with those who sin against you.

I knew great anguish in the years my husband was held in the bondage of alcoholism. He lost time, memories, and for a season, his family. But I was there, fully aware, taking the brunt of blows that were a direct result of his rebellion and struggle. His surrendering to the Lord was a magnificent answer to decades of prayer, but it was also slightly unsettling. After all that he had put me through, it was difficult to simply move forward. I wanted and needed him to understand the magnitude of my wounds.

His confession of sin and desire to walk intimately with the Lord were the result of God’s unrelenting mercy and love. He was now confident in his position in Christ, and an angry, wearied wife couldn’t change that or take that away. His life had been spared, he had sound mind again and a fresh desire to follow the Lord with his whole heart. Guilt had no power over him. He was redeemed, and he lived like one who is grateful to be rescued from the vile pit of death and destruction.

What To Do with Those Years of Wounds?

As wonderful as it was to witness this miracle, it was as though my beloved had walked through the unlocked gates of prison, rejoicing, while I was back in the six-by-six cell wondering how justice had been served . . . to me.

I wanted my husband to lead our family; I wanted to trust the Lord in teaching him how. I wanted with every ounce of my being to move past all the sorrow. Yet, in all my wanting, it was also tempting to be the older brother of the prodigal son, reminding him of his failures. After all, I had been there all along doing what I should with the kids, the household, with life.

I didn’t wander from my heavenly Father, seek comfort in the arms of another man, or self-medicate. But what had been festering in my heart was self-righteousness—and that was never more evident than when my husband bowed in humility. His sin had been blatant; mine was subtle. He had repented and desired change. I was unaware of just how much I needed to change. In all of my waiting, praying, and staying in a struggling marriage, there was nothing that could save me but Christ Himself. Good intentions, actions, and desires are still filthy rags compared to the glory of God.

The Road to Healing

There were decades to unpack, and we needed help. Old patterns and cycles could not be allowed back into our relationship. Trust had to be reestablished, and forgiveness needed to be extended in order for healing to take place. God is a compassionate God, and He didn’t ask that I forget or ignore my pain.

With intensive biblical counseling, we got to the core of our wounds. For months, we seemed to vomit up the poison the enemy had used in attempts to destroy and silence. Healing came steady and slow, but it came more fully when I chose to walk out of that jail cell of bitterness. Dying to self became very real when I had to daily choose to respond with mercy rather than with fear and emotion.

The cross had covered all of our sin, our shame, our guilt. God was with me as I wrestled with an avalanche of grief, anguish, and bitterness. I can trust that He has a plan for our lives and will be faithful to restore what was broken. That is the love of our Father, that He will go into the darkest of places to redeem us. Our minds couldn’t conceive such grace, but our lives were certainly changed because of it.

We were tethered to a grace that drew us out of death and destruction into a harbor of contentment and rest. It didn’t happen overnight. We walked through complex emotions and realities that were a result of disobedience. But God made a way to restore us to Himself and to one another. Years later, we are so very grateful for the tears and heart anguish, for without them we would have no concept of the great love, compassion, and mercy the Father has lavished upon us.

No matter who you are, how far you have fallen, how much someone has wounded you or how many reasons you have to validate your bitterness, His grace is sufficient to heal and restore even the messiest of marriages and lives.

Five Truths of God’s Plan for Reconciliation and Healing

1. Nothing is wasted, not even years in the dark valley.

Behold, it was for my welfare that I had great bitterness; but in love you have delivered my life from the pit of destruction, for you have cast all my sins behind your back (Isaiah 38:17).

2. We cannot save ourselves or clean up the messes that become our lives.

Salvation, the forgiveness of sins, is only by grace, through faith in Jesus Christ (Ephesians 2:8-9).

3. We have been forgiven much, therefore, we are to forgive one another.

Let all bitterness and wrath and anger and clamor and slander be put away from you, along with all malice. Be kind to one another, tenderhearted, forgiving one another, as God in Christ forgave you (Ephesians 4:31-32).

5. When we forgive our spouse, we stand against the enemy of God, who attempts to destroy our marriages.

Anyone whom you forgive, I also forgive. Indeed, what I have forgiven, if I have forgiven anything, has been for your sake in the presence of Christ, so that we would not be outwitted by Satan; for we are not ignorant of his designs (2 Corinthians 2:10-11).

Have you harbored bitterness and resentment toward your husband for something God has already forgiven him for?

Does fear keep you from forgiveness? Confess your fears to the Lord, asking Him to give you a measure of faith to trust Him to deal with those who sin against you.

Ask the Lord to search your heart, allowing Him to reveal any ways you might have hindered healing within your own marriage. If necessary, reach out for help for you, your husband, and your marriage.