From Ordinary to Great 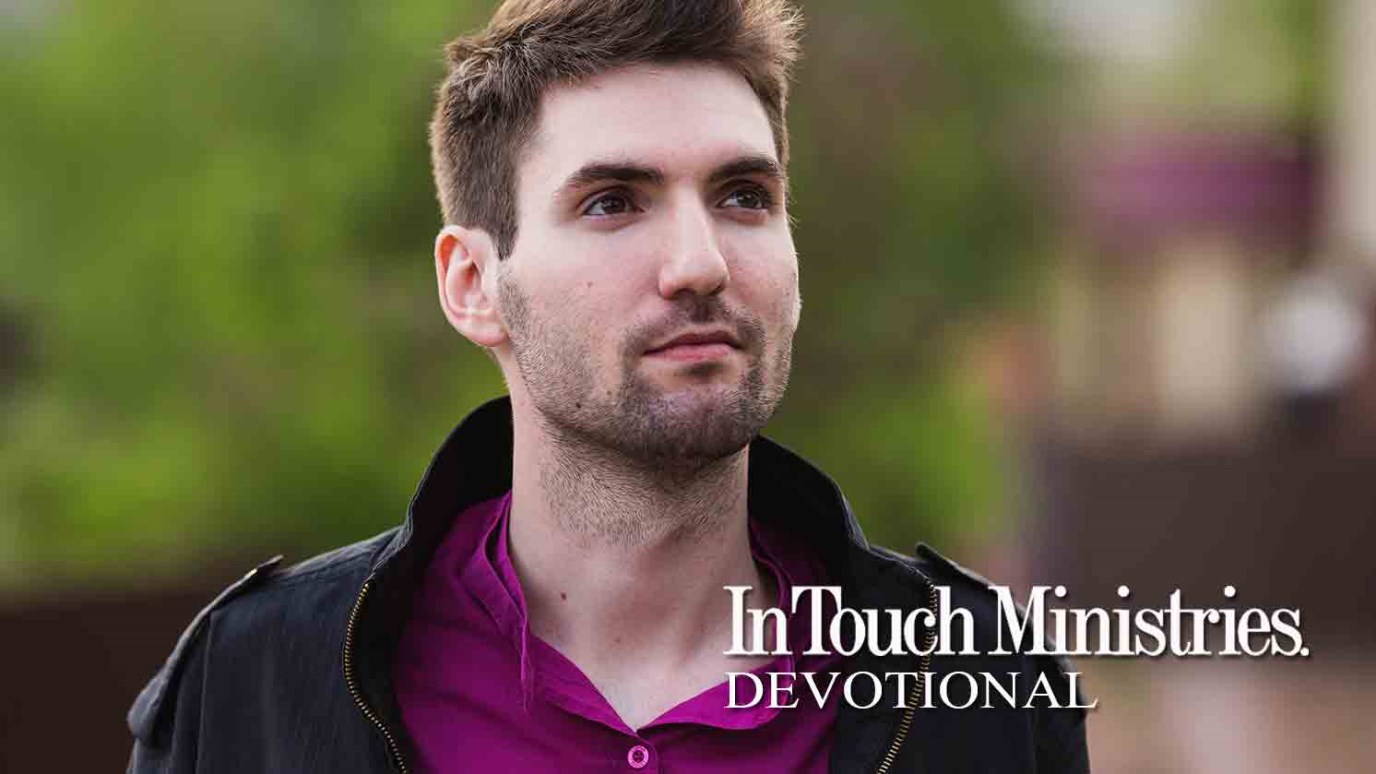 Our shortcomings are opportunities for God to demonstrate His glory and power.

Anyone who studies God’s ways soon realizes they are quite different from man’s ways. Worldly wisdom tells us that extraordinary people and abundant resources are needed for great tasks, yet the Lord often chooses the small and insignificant to achieve His purposes on earth.

For example, Christ selected a rather ordinary group of men as disciples, yet after being filled with the Spirit, they turned the world upside down. During His ministry on earth, Jesus fed thousands with a child’s meager lunch, and He viewed the widow’s two small coins as a greater offering than all the larger amounts given (John 6:5-12; Luke 21:2-3).

To accomplish His tasks, God specializes in using people who aren’t naturally qualified. Moses was a verbally impaired 80-year-old shepherd who liberated a nation. After Gideon hid from the enemy, God made him a valiant warrior. David was the overlooked youngest son, yet he killed a giant with a small stone and became Israel’s king and a man after God’s own heart.

The Lord isn’t looking for impressive people; He wants willing ones who will bow the knee in humble submission. Being weak and ordinary doesn’t make you useless. Rather, it positions you for a demonstration of divine power in your life. God delights in using our dependence to display His glory.

Have you ever considered that your lack of ability, talent, or skill is the ideal setting for a great display of Christ’s power and glory? If you are willing to submit to His leading and venture into the scary yet rewarding territory of faith and obedience, He will do great things in and through you.