From Misery to Mercy to Ministry (Part 2) 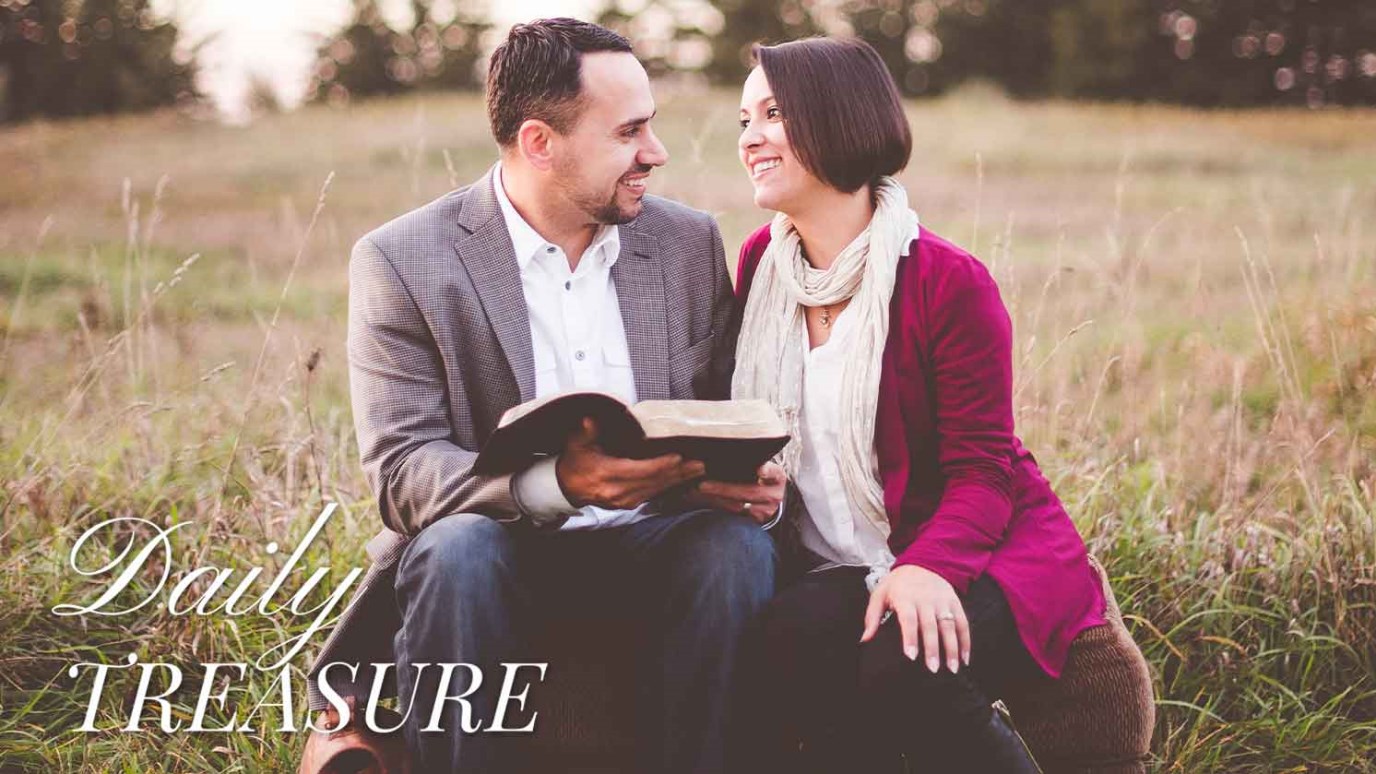 By the grace of Jesus’ death and resurrection, we experienced mercy. His mercy to us should compel us to minister to others.

But you are a chosen people, a royal priesthood, a holy nation, a people belonging to God, that you may declare the praises of Him who called you out of darkness into His wonderful light. Once you were not a people, but now you are the people of God, once you had not received mercy, but now you have received mercy. Dear friends, I urge you, as aliens and strangers in the world, to abstain from sinful desires, which war against your soul. Live such good lives among the pagans that though they accuse you of doing wrong, they may see your good deeds and glorify God on the day he visits us.

One of God’s priceless gifts to His people is community. When He called Abraham His child, God promised Abraham that not only would He bless Abraham with His presence, God would create a family that would be blessed beyond measure with His presence as well. The blessing of God on His people would be so great it would flow to others. If you are a child of God because your trust is in Jesus, then you are chosen by Him and with that calling would come the privilege of blessing others. Sometimes we forget that the ultimate goal of those blessings is to help turn another person’s heart toward Jesus. When we lose sight of that goal, it’s harder to touch the life of another through encouragement that requires personal sacrifice. We come up with a list of “reasonable” excuses as to why we just cannot do it.

We find the root cause for their refusal to get involved when Deborah curses Meroz, a town in Naphtali (Judges 5:23). Meroz was in a unique position to help, but they refused “to help the Lord against the mighty.” They heard of the need, dismissed it, and Deborah cursed them. Deborah exclaims for all to hear that the people of Meroz forgot whose they were. They forgot their identity as God’s people. Their amnesia dried up their heart for helping others. Our verse for today, 1 Peter 2:9-11, reminds us of our identity in Christ. Once we were in misery. By the grace of Jesus’ death and resurrection, we experienced mercy. His mercy to us should compel us to minister to others.

Do you belong to Jesus? You have reason to celebrate for God has moved you from misery to mercy! Pray right now and ask the Lord to open your eyes to an opportunity to reflect His mercy to someone in your village. Enjoy the privilege of offering a ministry that helps turn hearts toward Jesus.

How do you respond when you hear of the needs of a friend or member of your church? Have you used any of the excuses outlined by Deborah? Ask the Lord to apply 1 Peter 2:9-11 to your heart. Write it on a 3 x 5 card, review it every time you have a few minutes today, waiting in a line, at a red light, in a doctor’s office. Ask the Lord to show you one practical way you can extend mercy to another person. It might be someone whose story you don’t know, but He does.

Father, shine a light on my heart. Have I forgotten my identity as Your daughter? Do I need to dig deeper into the Scriptures to better understand the misery from which You saved me? Just when I want to run from a hard situation, You remind me of the great mercy covering my sins. Such mercy should compel me to offer others a pathway to You. Forgive me for ignoring such love. Show me one way I can die to self today as a means of planting tiny seeds of encouragement in a dying place.

Sharon W. Betters is author of Treasures of Enco

Testing the Metal of Your Calling
Chuck F. Betters

Sins of Omission
Chuck F. Betters
Follow Us
Grow Daily with Unlimited Content
Uninterrupted Ad-Free Experience
Watch a Christian or Family Movie Every Month for Free
Early and Exclusive Access to Christian Resources
Feel the Heart of Worship with Weekly Worship Radio
Become a Member
No Thanks