From Making Cabinets to Making Millions: How Harrison Ford Grew into a Star 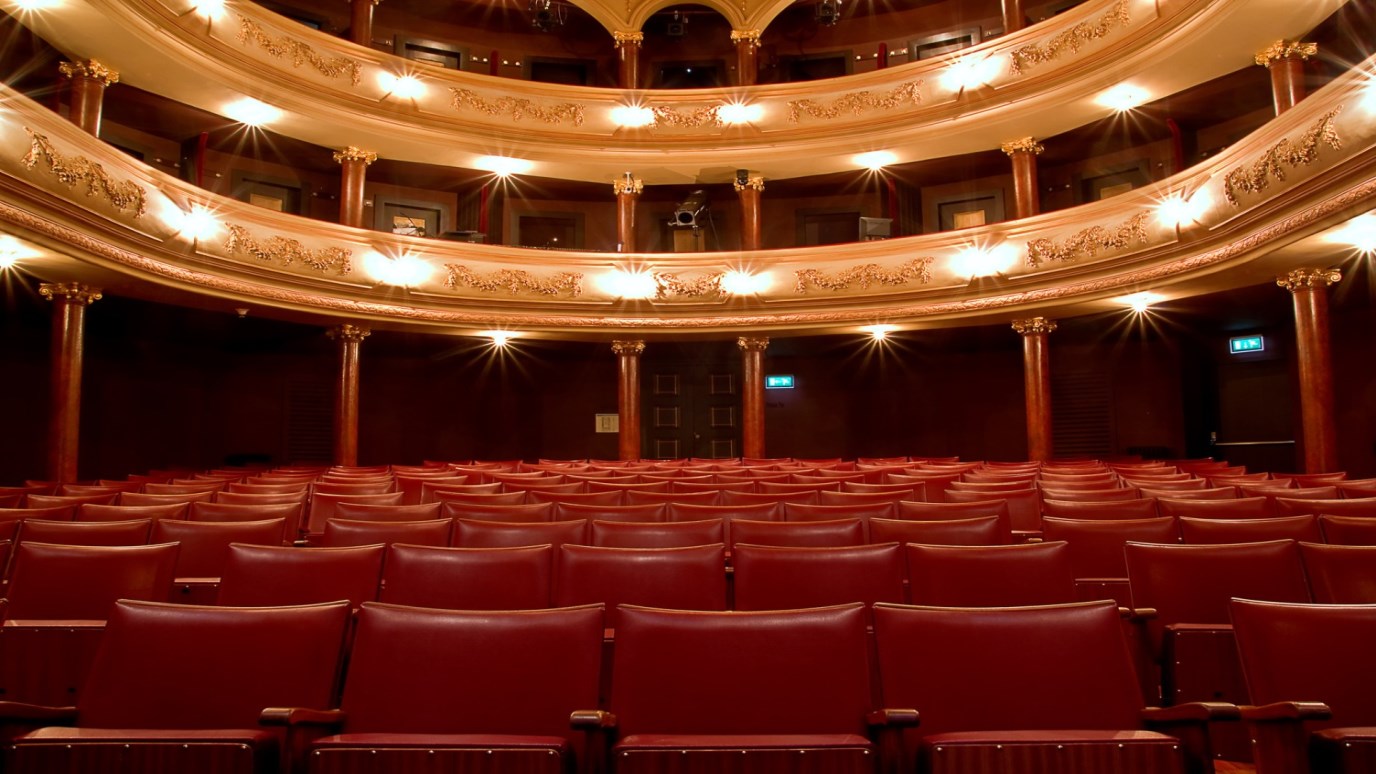 Harrison Ford's story reminds us that achieving our goals isn't always easy, but with the right strategy, it can be done.

As a college junior, Harrison Ford decided to take a drama course in the hopes of meeting girls. Sure enough, a love affair ensued, only not of the variety Ford had envisioned. Rather than falling for a beautiful woman, he fell in love with acting.

Like so many aspiring actors before and after him, Ford traveled to Los Angeles in the hopes of launching a career in Hollywood. However, he found the industry difficult to enter. While he was hired for acting jobs, he appeared only in small, often un-credited roles and seldom received a speaking part.

After five or six years, Harrison Ford was tired of performing in obscurity and in need of more steady income to support his family. Having ability as a craftsman, he took up carpentry. He worked as a stagehand for rock group, The Doors, and did odd jobs for many of the people he had met while acting in Los Angeles. One day, a man named George hired him to build cabinets. While making the cabinets Ford became acquainted with his customer who turned out to be movie director, George Lucas. Upon learning that Ford was an actor, Lucas gave him the opportunity to audition for a role in his upcoming film American Graffiti. Ford won the part, a prominent supporting role and his biggest performance to date.

After acting in American Graffiti, Ford parlayed his carpentry skill into more on-screen opportunities. Francis Ford Coppola (director of The Godfather) cast Harrison Ford in a minor role in his 1974 film, The Conversation, after Ford had helped him with an office expansion project. However, it was Ford’s relationship with George Lucas that opened the door to stardom. In 1975, Lucas hired him to read lines for a space adventure screenplay. Impressed by Ford’s talent Lucas cast him as major character Han Solo in Star Wars (1977). The movie, one of the highest grossing films of all-time, was a smashing success and Harrison Ford’s performance was a big reason why.

Collaboration between Ford and Lucas continued in future years with the production of The Empire Strikes Back (1980) and The Return of the Jedi (1983). The duo also worked together on the widely popular Indiana Jones movies. Amazingly, what had begun as an arrangement to build cabinets turned into one of the most lucrative partnerships in American film history!

Personal Growth Lessons from the Life Story of Harrison Ford

1) Be Open to Acquiring New Skills

When Harrison Ford wasn’t going anywhere as an actor, he found another avenue to exercise his talents—carpentry. Although he didn’t have formal training as a carpenter, Ford diligently worked to gain competence at his new craft. His success in acquiring a new skill not only helped him provide for his family, it positioned him to meet George Lucas.

One would assume that Harrison Ford battled feelings of failure when he put his acting career on hold to make cabinets. His dream wasn’t to be woodworking in the shop; it was to be performing on stage. Yet despite his disappointment, Ford kept hope alive and stayed sharp as an actor. When George Lucas gave him the opportunity to audition for American Graffiti, Ford was ready, and he won the part.

Something about Harrison Ford caught the eye for George Lucas. I’m not sure if it was Ford’s charisma, his passion for acting, or his skill as a craftsman. Whatever the reason, the key lesson is that Harrison Ford forged a relational connection with George Lucas. He conducted himself in such a way that George Lucas wanted to see him succeed and decided to give him a shot. Whether you’re on the doorstep of your dream or a million miles off course from where you’d hoped to be, improving your people skills is a wise move that will attract opportunities to you.

Dorie Clark: Develop a Breakthrough Idea
The Halftime Institute
What I Wish I Would've Known Yesterday
Emily Manke
Follow Us
Grow Daily with Unlimited Content
Uninterrupted Ad-Free Experience
Watch a Christian or Family Movie Every Month for Free
Early and Exclusive Access to Christian Resources
Feel the Heart of Worship with Weekly Worship Radio
Become a Member
No Thanks