From Less to Success 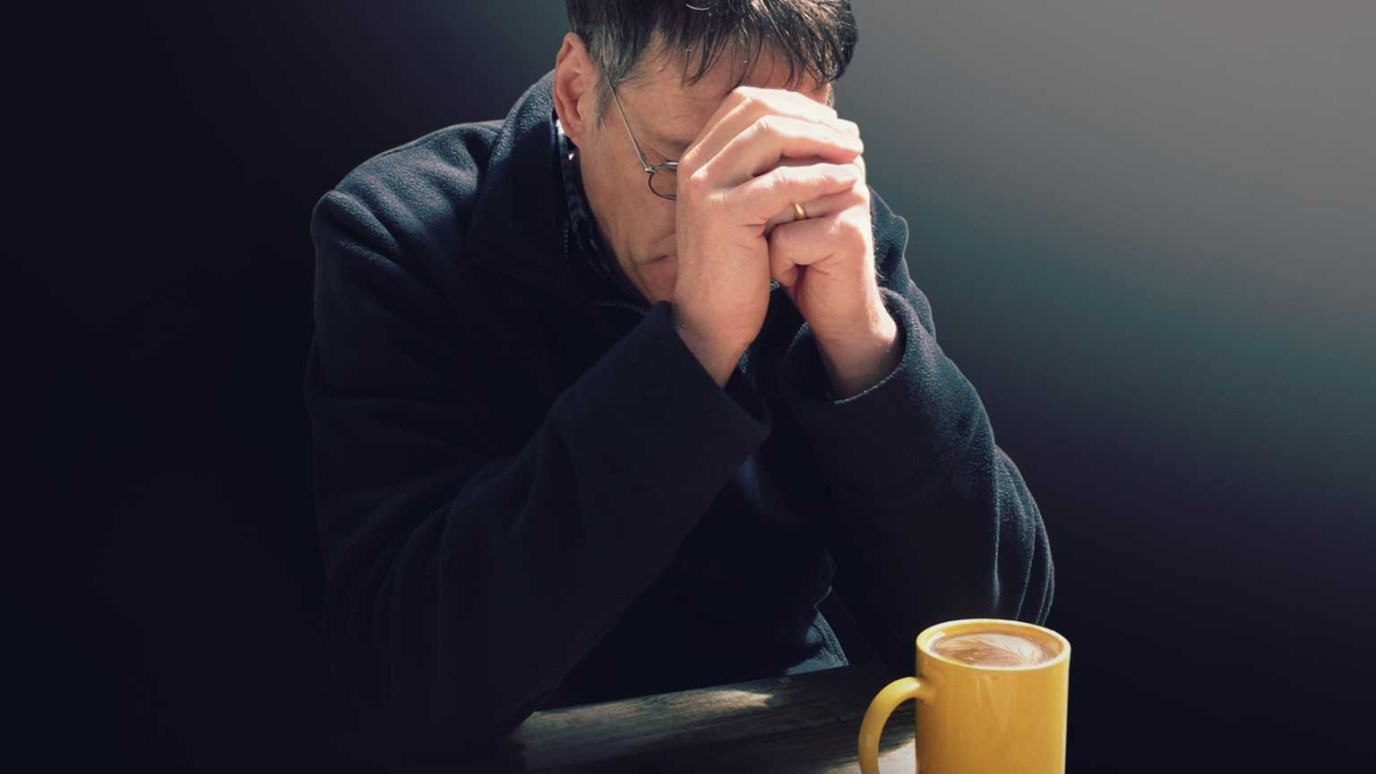 “‘You shall separate everyone who laps the water with his tongue…as well as everyone who kneels to drink.’  Now the number of those who lapped, putting their hand to their mouth, was 300 men; but all the rest of the people kneeled to drink water.”  Judges 7:5-6.

In a most inopportune time, Gideon learned the uncomfortable lesson of less is better than more. He was instructed to take his 23,000 men to the water for God to separate the more from the less.  God sent 22,700 people home while only 300 men remained.  God knew that more was not better and armed Gideon with less going into the battle.  What Gideon had to accept by faith was the concept of less leading to success.  God knew that the 22,700 men would be nothing more than a distraction and would compromise His plans for the victory.

Many of God’s ways seem unconventional to us because we do not have the logic of the Divine.  We live in a culture of more being better…more money…more gadgets…more play toys...more commitments to things that really don’t matter.  In my own life I know that the more Bruce and I have bought over the years, the more we have become enslaved.  With each purchase or commitment our time became divided between things we thought would make us happy.  Our money became less because of the responsibilities to keep up more. Our calendars became bogged down with more in an attempt to not return to less.  The cycle is dizzying and God has shown us freedom in many areas where less is better than more.

Recently, Bruce and I have begun to simplify our lives and have rid ourselves of some of the more in an effort to enjoy the less.  We have a long way to go before we march into the future with our 300…the things in our lives that no longer serve as distractions from God’s plan for our future.  Occasionally, I still look at the lives of others with their big armies of things…status…fame …accomplishments and question my 300.  But I must trust just as Gideon trusted that the perceived weakness of less is greater than the perceived strength of more.

‘You may not be particularly happy with the 300 you’ve been left with.  But according to 2 Corinthians 12:9, “Power is perfected in weakness.”  The 300 is our secret weapon.  It’s a showground for God’s strength.  It’s not ‘more’, but it is better because it’s what God will use to bring victory into our lives.’ (Gideon, p. 81.)

Faithfulness in Our Calling
Os Hillman

How to Accomplish a Big, Scary Job
Elmer Towns

Time of Our Most Precious Asset
Dr. Ken Boa
Follow Us
Grow Daily with Unlimited Content
Uninterrupted Ad-Free Experience
Watch a Christian or Family Movie Every Month for Free
Early and Exclusive Access to Christian Resources
Feel the Heart of Worship with Weekly Worship Radio
Become a Member
No Thanks