From Kuala Lumpur: Notes On Joseph of Arimathea 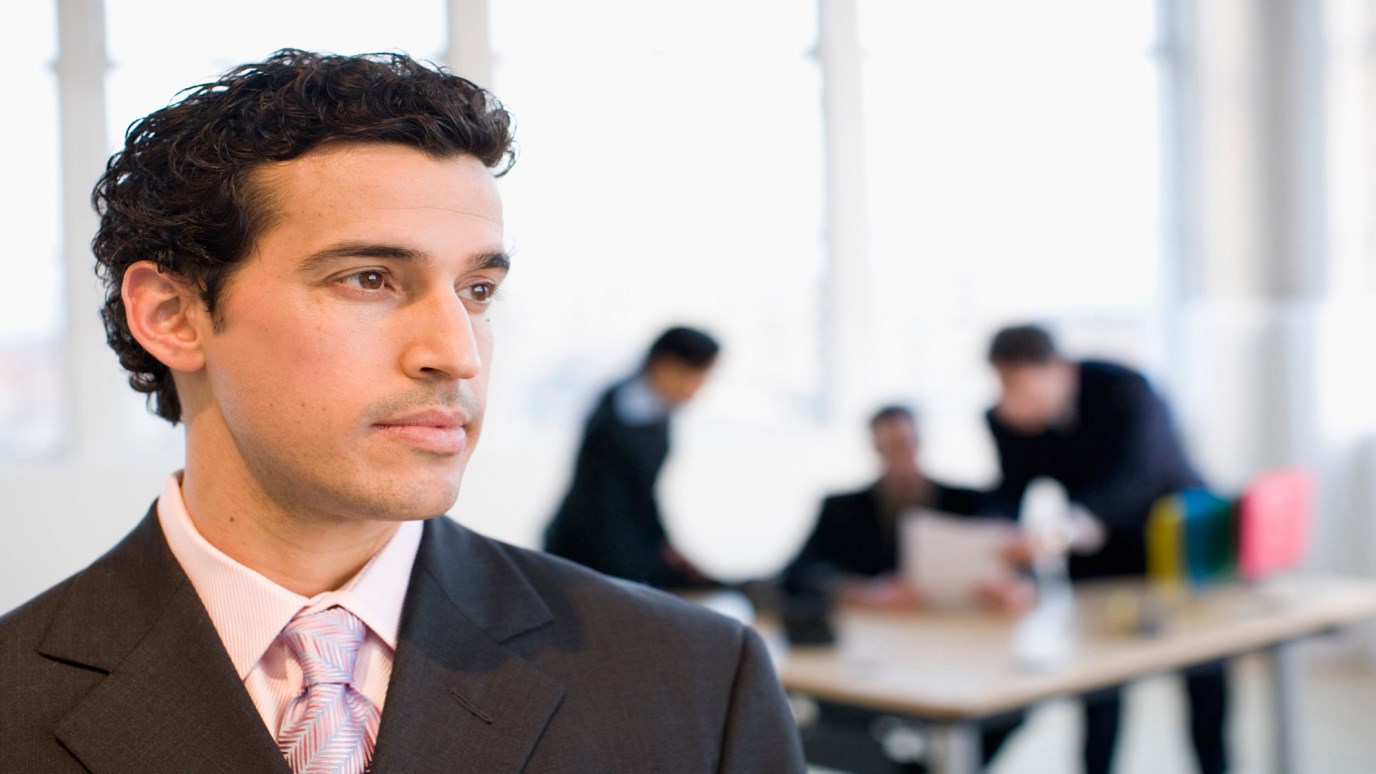 When we meet the world on its own turf as professionals, while calmly and unapologetically living out our faith in Christ, we are far more likely to encounter open and eager hearts.

I spoke last night in Kuala Lumpur, Malaysia, to an eager group of business people. They defied easy definition. There were women and men of all ages with different levels of experience and success above the high threshold required for membership. There were Christians, Muslims and the totally non-religious. Some were single, some married, and some in second or third marriages. The one unifying reality was that they had to do at least one million dollars a year in business in order to join. It was the Kuala Lumpur chapter of an international association called The Entrepreneurs’ Organization.

I thoroughly enjoyed the evening. They invited me to lecture on turnaround leadership, and of course, I was pleased to do so. I hope I said some things that were useful. They were certainly positive and asked questions for half an hour after I spoke for an hour. In fact, the moderator had to call a halt or who knows how long they might have continued. It was as intense an audience as I have ever enjoyed. But the insight I gained was greater than anything I might have imparted.

I found the atmosphere stimulating and surprisingly open.  I relaxed and shared at an unguarded level that surprised me. I felt no need to parade my faith and no need to hide it. The interaction between me as a Christian educator and the Muslim business people in the room was easy and without pretense or defense. They seemed unthreatened by me and my faith and I was engaged by their questions and sincerity. In short, I loved it.

Throughout the evening, even as I spoke I kept thinking of Joseph of Arimathea, who went boldly before Pilate and pled for the body of Christ. The story tells us several things about this Joseph. Among those are these three.

Christians have too often marginalized themselves out of fear, or even worse, smug self-righteousness, retreating to isolated fortresses of irrelevance. We need not compromise, nor in any way seem to apologize or water down our faith in order to interact with the world at large in the various professional arenas of life. What we must be is good at what we do.

I just had lunch today with State Assemblyman Hannah Yeoh and her husband. She is an impressive young attorney/politician in Malaysia. Reelected for a second term to the State Assembly for Malaysia's second most populous state, she has just now also been elected as the Speaker of the House by her colleagues. Hannah Yeoh is a Christian in a Muslim country elected by a landslide from a predominantly Muslim district and is now one of the most powerful women in her state. Not only that, she is the youngest speaker of a state house in Malaysian history and the first female state speaker ever.

When we meet the world on its own turf as professionals, while calmly and unapologetically living out our faith in Christ, we are far more likely than we imagine to encounter open and eager hearts. In the marketplace. In the high-octane sports world. Amidst the rough and tumble of jaded politicians and in the bizarre world of Hollywood. There, in those very places, are lives just waiting to see who will boldly, fearlessly claim and care for the Body of Christ. There are many everywhere who are actually more open to the fearless appeal of a successful, influential and caring Joseph than we may think.

How You Can Warmly Welcome Outsiders Into the Body
Dr. Jack Graham

What’s Your Script? How to Increase the Impact of Your Words
Lead Like Jesus