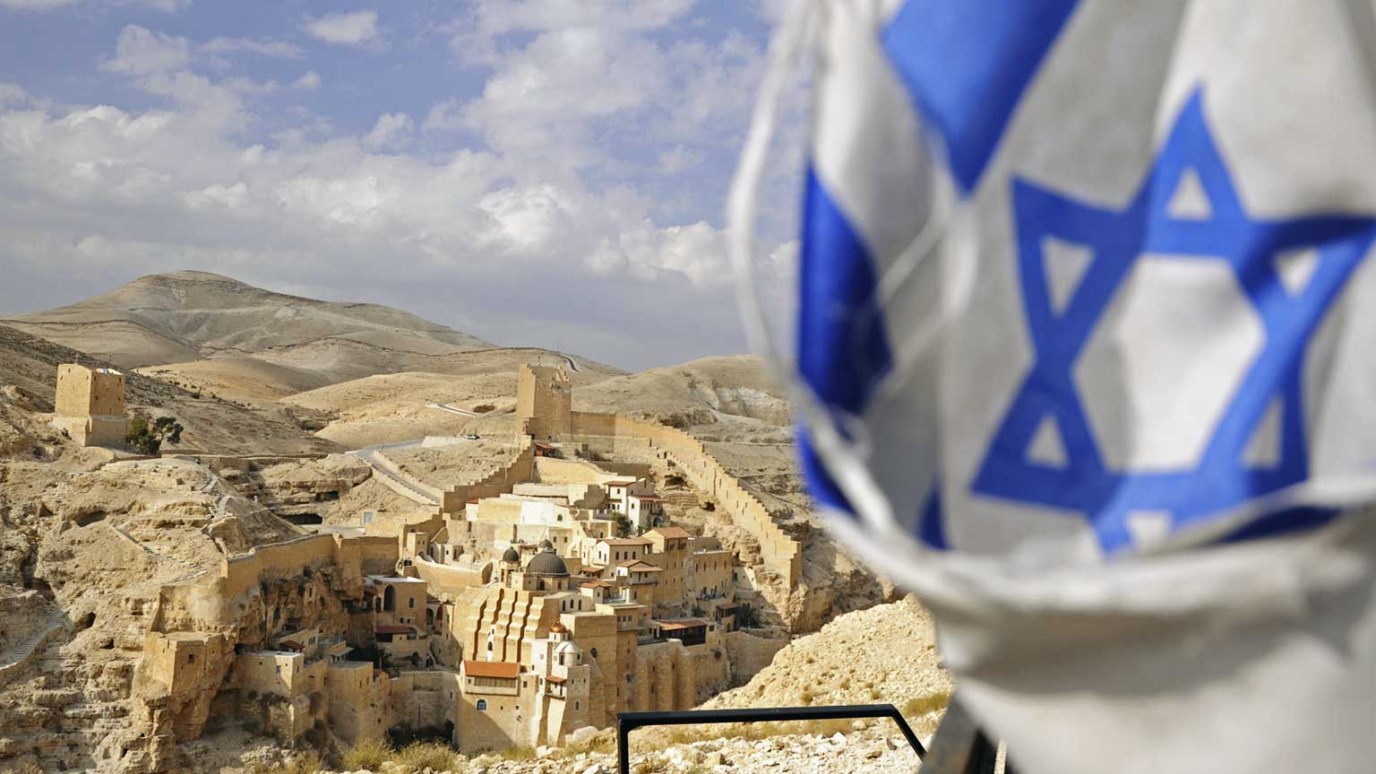 Eternal life cannot be gained by any amount of religious works because it is an attempt to bribe the Judge. It can only come by the unmerited favor of God,

“I come from Israel. I live in society with three different religions, Judaism, Christianity and Islam…when I talk with any member of any religion, he says he's convinced that HIS religion is the right one, and the other two are wrong (atheists know that ALL three are wrong, but it's not the point).” -Rabì Francis

All the great religions (except Christianity) have one thing in common. They believe that in order to gain everlasting life they have to do sacrificial “good works” such as fasting, praying, good deeds, facing a certain way to pray, repentance for sin, etc. However, there’s a big problem with such sacrifices.

Jesus expounded the Ten Commandments to include lust, hatred, and anger without cause. He said that if we as much as look with lust, we commit adultery in our hearts (Matthew 5:27-28). As Judge of the earth, God requires moral perfection, and in His eyes we are all desperate criminals that have been condemned to death. So any good works we offer God as Judge aren’t seen by Him as “good works,” but are attempts to bribe Him to forgive our sins, and the Bible says that God will not be bribed: “The sacrifice of the wicked is an abomination to the Lord.”

However, this same holy God is rich in mercy, and He in His great kindness made a way for us to be forgiven by providing His own sacrifice. This was the hidden meaning of Abraham offering his “only begotten son,” as a sacrifice. The Old Testament is full of these veiled “types,” pointing forward to when God would provide the perfect sacrificial Lamb.

When the innocent Lamb of God was sacrificed on the cross, He was doing what none of us could do for ourselves. He was offering a perfect sacrifice that would satisfy the wrath of a morally perfect God against our sin. He was paying our fine so that we could walk out of the courtroom. The suffering death and resurrection of Jesus of Nazareth meant that God could legally dismiss our case. He could commute our death sentence and let us live, because our fine was paid by Another.

Again, eternal life cannot be gained by any amount of religious works because it is an attempt to bribe the Judge. It can only come by the unmerited favor of God, and the Bible says that He is rich in mercy to all that call upon His name. He freely offers everlasting life to humanity as a gift. This is the ultimate good news for Islam, Judaism, Catholicism, Mormonism and all other religious folks who are trying in vain to earn everlasting life by their own sacrificial works. They simply have to repent and trust alone in the Savior, and in doing so God will grant what is called "imputed righteousness." He will give them a right standing with Himself, and extend His gracious of hand mercy. The Bible says “whosoever” calls upon the name of the Lord shall be saved.

Should Christians Be Tolerant?
Hank Hanegraaff

Does God Rejoice over Our Salvation even Though the Cross Was Horrific?
Randy Alcorn
Follow Us
Grow Daily with Unlimited Content
Uninterrupted Ad-Free Experience
Watch a Christian or Family Movie Every Month for Free
Early and Exclusive Access to Christian Resources
Feel the Heart of Worship with Weekly Worship Radio
Become a Member
No Thanks