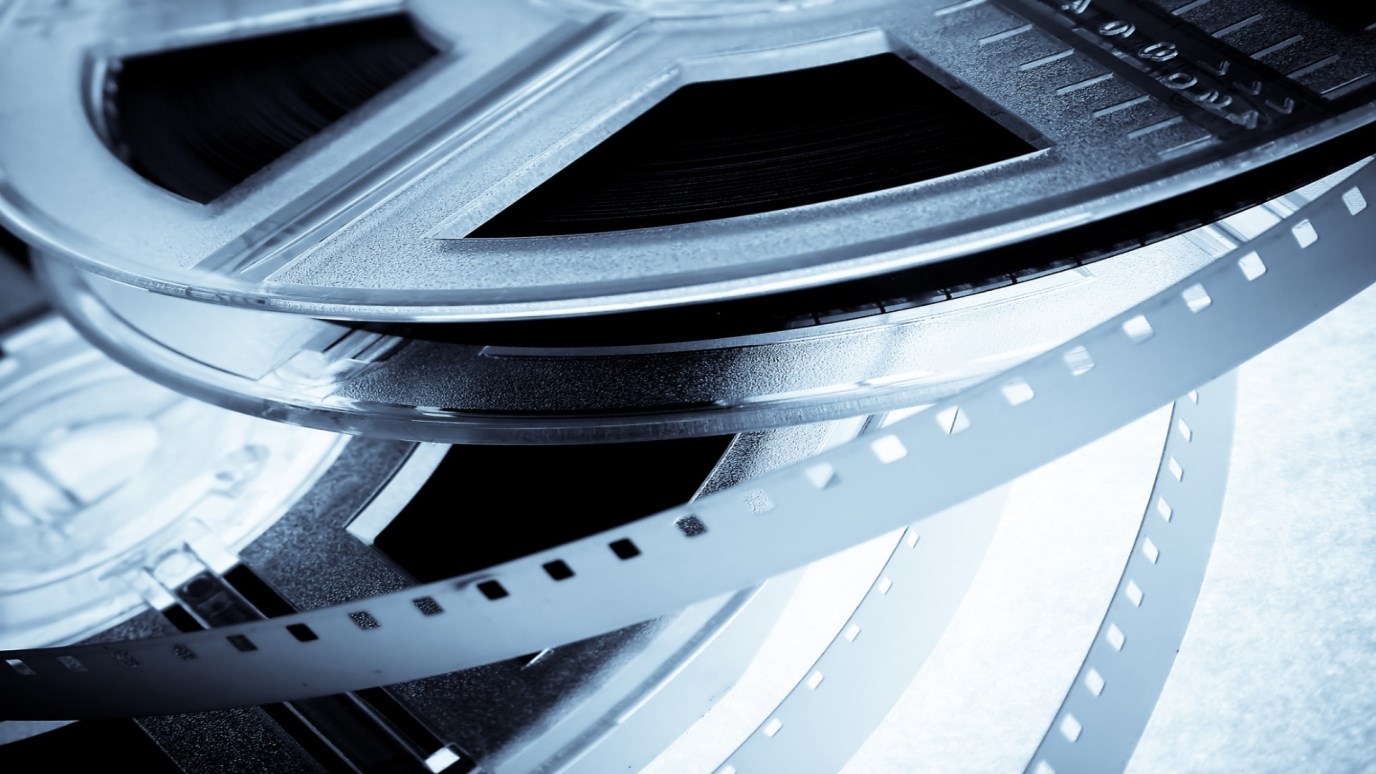 Moment by moment, we all have opportunities to show Jesus to the people around us. Are you making the most of your moments?

When I was all of 24 years old, I met this guy at church. He was 26. Good looking. Friendly. Pretty wife. Adopted newborn kid. Former college quarterback. Physical therapist. Committed Christ-follower. His name was Butch Buchanan.

Butch made a huge impression on me. He was a quiet guy, but there was substance about him. Depth. Character. You felt it. He looked you in the eye, but with an accepting look on his face. I wasn’t a ‘special case’ for him. I was just another young guy at church. But he reached out to me, asking me to go with him to do something the church wanted done. We did whatever it was and ended up back in the church parking lot after dark. As I started to get out of the car, he asked if he could pray for me. I have no idea what he prayed, or even why he offered. I just remember nervously listening as he prayed, saying goodnight, getting out of the car, and driving home.

Maybe it was the contrast between Butch’s life and mine. His peace. My lack of it. His courage to ask a stranger if he could pray for him. My cowardice to even talk about God. His deep love for God and people. My deep desire to avoid God and use people to get what I wanted.

Or maybe it was the contrast between Butch’s life and other church people. I’d never found a hero in church world. No one I wanted to be like. The men in church world were old and gray. They were slow, not smart. They were passive. Talkers, not doers. And a lot of them were hypocrites. Big time.

That evening was the only time I ever hung out with Butch. It was a snapshot. A random Instagram from inside his life. We moved not too long after that, so I didn’t get to watch the full-length movie of his ‘walk.’ I didn’t see him in action as a husband, a dad, a businessman or healthcare professional. But I had a strong sense if I’d watched the movie, I’d have seen a pretty consistent story of humility, faith and dedication to the Lord.

Butch had no idea I was watching. I wouldn’t have gone with him that night if I hadn’t been. If I hadn’t seen something in him I was drawn to.

So is this a pitch to ‘raise your game?’ To always be ‘on'? To live like you’re a rock star, always conscious of the paparazzi? No.

It’s a call to be like Jesus. To be “gentle and humble in heart.” To be the “pleasing aroma of Christ among those who are being saved and those who are perishing.”

We all do better when somebody’s watching, and the point is somebody’s always watching. Few people get close enough for long enough to see the movie of your life. But people are constantly taking snapshots.

So remember… “be very careful, then, how you live—not as unwise but as wise, making the most of every opportunity, because the days are evil.” And remember to “let your light so shine before men that they may see your good works, and glorify your Father which is in heaven.”

Moment by moment. Impression by impression. Snapshot by snapshot.

Responding to Injustice
Dr. Gene A. Getz
Follow Us
Grow Daily with Unlimited Content
Uninterrupted Ad-Free Experience
Watch a Christian or Family Movie Every Month for Free
Early and Exclusive Access to Christian Resources
Feel the Heart of Worship with Weekly Worship Radio
Become a Member
No Thanks