From Indifference to Compassion: Seeing the Vulnerable 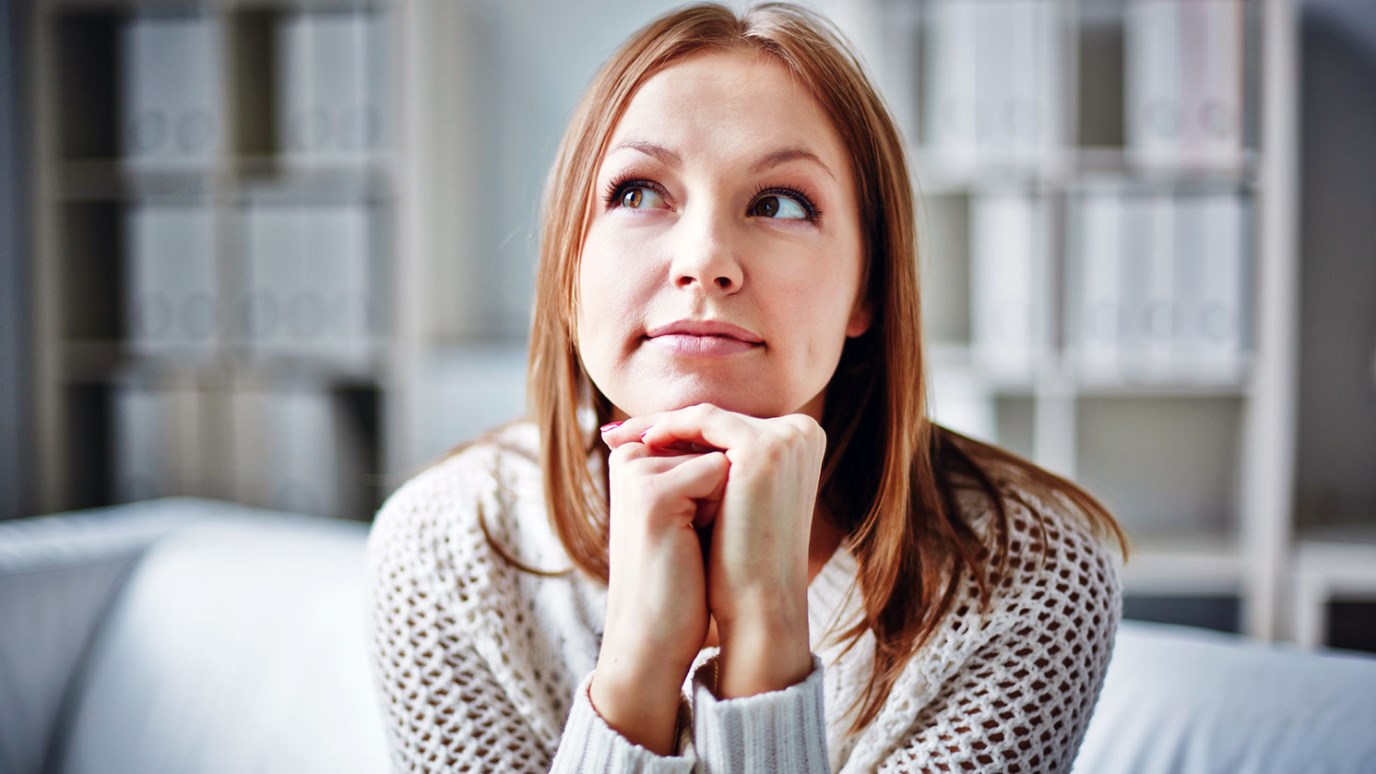 Henry David Thoreau said, “I went to the woods because I wished to live deliberately, to front only the essential facts of life, and see if I could not learn what it had to teach, and not, when I came to die, discover that I had not lived. I did not wish to live what was not life.” While I don’t share Thoreau’s passion for an almost absolute seclusion in nature to accomplish this, I do share his desire to live deliberately.

God has called us to purposeful living. One of my biggest fears is to waste my life. I want to look back at the end of my days and know that I made much of Christ while here, that I enjoyed God as Father, and that His purposes were fulfilled in and through me. I want to know I lived my life saying, “Your kingdom come, your will be done,” and truly desired it.

Living deliberately doesn’t happen accidentally. There is a great threat to our living with purpose—the threat of indifference.

Indifference is the absence of feeling or interest in someone or something. This lack of concern threatens our intentionality and our fruitfulness. If we don’t care about others, we’ll never involve ourselves in their lives, as Christ descended to involve Himself in ours. In his book You Can Change, Tim Chester says, “Jesus was God getting involved with us.” God is not indifferent, and as His image bearers (Gen. 1:27), we should not be either.

Consider Matthew 25:31–46. In this passage, Jesus tells a story about how our actions and our indifference toward the vulnerable today affect our future glory. He says that His people minister to Him when they minister to the most vulnerable people in a society. He emphasizes to the righteous and the wicked that their concern for the marginalized demonstrates their concern for Him. Likewise, their disregard for the poor, sick, and displaced is seen by God as disregard for Himself.

Up until a few years ago, my actions toward the vulnerable told a tale of neglect. Regardless of my words, my actions said that I didn’t care about them. Was I an orphan-hater? No. Did I spit on refugees in my spare time? No. To my shame, I was guilty of indifference toward them. Tom Davis says in Fields of the Fatherless, “When it comes to caring for the people on God’s heart, indifference is a sin.”

I felt the weight of Matthew 25. I didn’t feel like I had ever gone out of my way to not care for orphans, but my indifference told a different story. My indifference was intentional. I never cared to concern myself with vulnerable people. I deceived myself into thinking my indifference was casual, but it was deliberate.

I grew up in the church and read the Word regularly. I knew God’s commands about caring for the poor, orphans, slaves, widows, refugees, etc. I agreed with them. But I was not a doer of the word (James 1:22). I was indifferent.

Our indifference is costly. It’s costly to the vulnerable in our world who need help. The sick, the persecuted, the slave, and the orphan need Christ’s Church to show His compassion to ease their earthly suffering. We miss out on blessing them.

Our indifference is costly to our witness in the world. We are here to “proclaim the excellencies of him who called [us] out of darkness into his marvelous light (1 Peter 2:9).” It is our joy, as former rebels, to proclaim the freedom our Savior has won us. We miss out on helping other captives flee the darkness. He has entrusted us with the message of reconciliation (2 Cor. 5:19).

We must show the world who our Father is and what concerns Him. Our Father executes justice for the oppressed and gives food to the hungry. He sets the prisoners free and opens the eyes of the blind. He lifts up those who are bowed down and loves the righteous. He watches over us, who are only temporarily in this world. He upholds the widow and the fatherless, but the wicked He brings to ruin (Ps. 146:7–9).

Our Father is characterized by His concern for us, by His compassion toward us. Shouldn’t we be known by our compassion, too? Are we not ambassadors for Christ, representing Him and His purposes on earth?

Hope for the Indifferent

My tale of neglect toward the vulnerable was transformed by God’s grace as He opened my eyes to see the plight of orphans. He gave me compassion on them by helping me to see my own orphaned soul.

I was an orphan, but God adopted me into His family and made me an heir with Christ (Rom. 8:15–17). He changed my heart for my good and for His glory. He has made me an orphan advocate. He is leading my family in international adoption. He has given me the desire and the means to sacrificially support local leaders around the world taking care of orphans. I am no longer indifferent. He changed my story.

He has transformed my tale of neglect into a story that declares His glory as I live compassionately by His grace for all the world to see.

There is still time to repent of the sin of indifference. We can still ask our Father for a compassionate heart toward the vulnerable. Our God is glorified by our dependence on Him. He delights in transforming the hearts of His people. He alone can transform your disinterested heart and create in its place a compassionate one. He will do this for your good and for His glory.

Our time on earth is a pilgrimage. We have a job to do, a purpose to fulfill for His glory while we’re here. Scripture boldly testifies to this perspective as well. Make the best use of the time (Eph. 5:16); we were created in Christ for good works, which God prepared beforehand, that we should walk in them (Eph. 2:10). We were created to live purposeful lives.

Take an interest. Concern yourselves. Unintentional living leads to indifference. Live deliberately, not indifferently. Allow Him to change your story for His glory.