From Funeral Wood to a Pencil 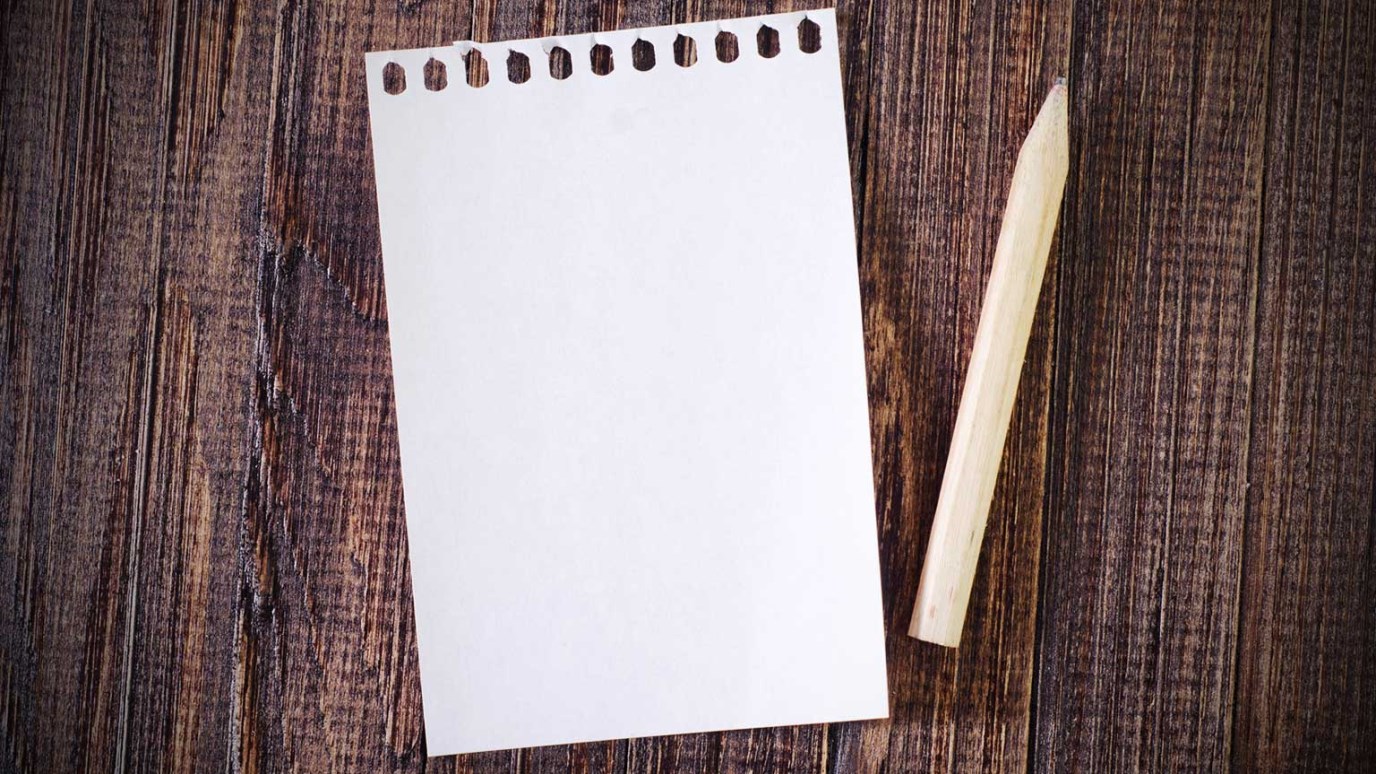 At 9 years old, Sandeep understood only one ending: death and flames. His work served as a hopeless reminder that you live only to die. Sandeep didn’t know of a different ending. Now he has a hopeful future.

At 9 years old, Sandeep understood only one ending: death and flames. His tiny hands labored day after day in his village’s crematorium collecting and organizing firewood for the funeral pyres. It served as a hopeless reminder that you live only to die. Sandeep didn’t know of a different ending.

Sandeep hadn’t always worked stacking logs onto funeral pyres. He once lived in a happy family with his grandmother, his uncle and his uncle’s wife, and his mother, Pramila.

But when his grandmother passed away, Sandeep’s life quickly spiraled from happiness to great strife. Sandeep’s uncle, filled with greed, kept all of his grandmother’s former possessions—not willing to split the inheritance with Pramila.

Whenever Pramila requested her share, he gave her beatings instead.

Eventually, Sandeep’s uncle kicked him and Pramila out of his home.

Accepted In From the Streets

This traumatic betrayal by family left Pramila mentally unstable. She and Sandeep were forced to live on the streets and dig through garbage bins to find food. In great despair, Pramila and Sandeep had nowhere to go. When villagers tried to help, Pramila lashed out in fear and cursed them.

When Ranjit, the crematorium priest, saw the difficulties Sandeep was in, he decided to bring Pramila and Sandeep to his house. He offered Sandeep some work in the crematorium and allowed him to stay at his home. But Pramila ran back to the streets, leaving Sandeep behind.

With nowhere else to go and no one else to trust, Sandeep began lifting logs onto the funeral pyres—and watched as the flames consumed one body after another.

One day, as people filed into the crematorium to perform the necessary funeral rites for their deceased loved one, the local Bridge of Hope staff also entered the grounds—but they were there for a different reason. They had seen the skinny young boy in tattered clothes with tousled hair lifting logs with his frail hands, and their hearts broke. They asked Ranjit about Sandeep, and after hearing his story, they knew the Lord led them there to show this boy a life with a very different ending than what he understood.

At the center, Sandeep was quiet and had difficulties making friends. He didn’t speak of his past—he hardly spoke at all. But still, the young boy soaked in his lessons, and when he’d go back to his home at the crematorium, he’d help Ranjit’s older daughters with their schoolwork.

Gradually, after countless hours of experiencing love at the Bridge of Hope center, Sandeep began to trust the staff and opened up about his desire to help his mother.

“I want to become a doctor when I grow up,” Sandeep said. “I want to take care of my mother.”

But days, weeks, even months would pass without a visit from Pramila. Still, Sandeep holds on to hope that one day they will be reunited.

The Bridge of Hope staff is seeking to restore Sandeep’s relationship with his mother, but until then, Sandeep continues to learn how to read and write and further his education. He receives a good meal each day and is slowly making new friends. More importantly, Sandeep is discovering the love of a parent through his heavenly Father.

Today, Sandeep’s hands no longer feel the weight of funeral wood, but only the lightness of a pencil—a reminder that he has an ending with a hopeful future.

Water from the Rocks
Gospel for Asia