From Ferguson to Charleston: What Made the Difference? 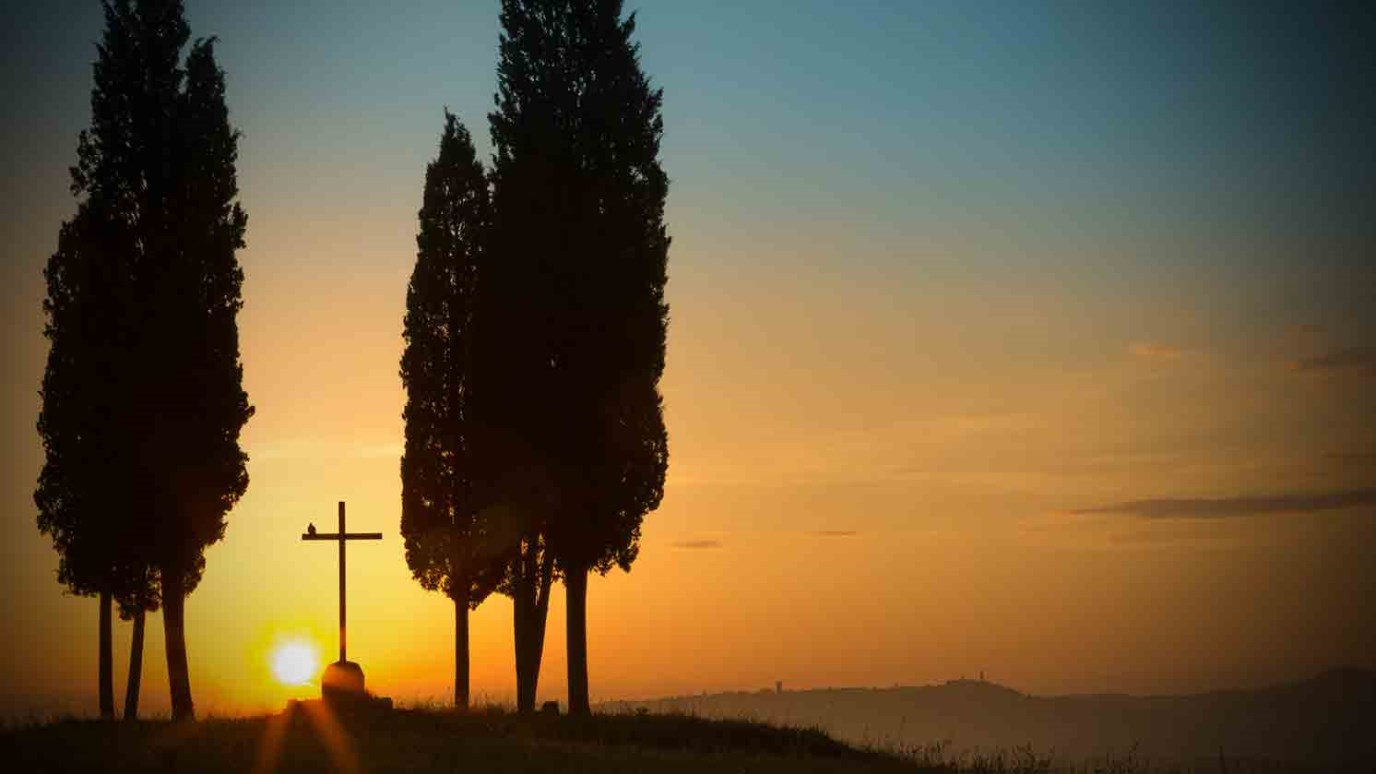 When the persecuted or stricken Body of Christ, bloodied but unbowed, rises to incarnate His love, the world cannot deny the power it sees.

The Sunday after nine of its members, including the pastor, were shot dead, the Christians at The Emmanuel African Methodist Episcopal Church in Charleston, SC gathered to worship and hear the Word of God. Reverend Norvel Goff preached the sermon, an unenviable task. I have never met the Rev. Norvel Goff, though I sincerely long to. I would not recognize him if he walked into my house but I recognized the Spirit by whom he spoke. I have never attended a worship service at Emmanuel nor, as far as I know, have I met any of its members but I recognized the Spirit in whom they assembled, through whom they worshipped and by whom they found comfort in their grief and grace instead of hatred.

prayer. This Spirit of Jesus graced Corrie Ten Boom to forgive the Nazi guards at the concentration camp where her father and sister died and where she suffered so horribly.

Miitsuo Fuchida was the lead pilot in the dastardly Japanese attack on Pearl Harbor. It was he who radioed, "Tora, Tora, Tora," to launch that lethal assault. After the war, after suffering a humiliating and utterly devastating defeat, Fuchida's hatred for all things American consumed him until he also encountered and experienced the Spirit of Jesus. His dramatic conversion cannot be separated from the love and forgiveness of Jesus. Mitsuo Fuchida became the greatest Japanese evangelist in history, even being called the Billy Graham of Japan, not because he found Christianity's rule book but because he found the love of Jesus.

Contemporary Western believers keep searching for an "effective way to witness." There is no more effective expression of the faith than love, and no more dramatic demonstration of love than forgiving the unforgivable. What the saints at Emmanuel AME Church in Charleston showed the world was the very character of Jesus. No rigid statement of doctrinal purity speaks of Jesus as clearly and sweetly as love does. When believers are angry at culture, they are the poorest at revealing Jesus. When, in the face of culture's most lethal and terrifying worst, believers are calm and forgiving and full of love, they become the message of Jesus.

What made the difference between the worshipful Sunday morning scene in Charleston and the violent, destructive nightmare in Ferguson, Missouri? Jesus. In Ferguson, to what was perceived as injustice, whether it was or not, the response was a toxic stew of anger and  vengeance stirred by self-aggrandizing demagogues. In Charleston, real murder - murder most foul, horrific and racially motivated - hellish multiple murders were confronted and defeated by Christians who were more than conquerors. Believers such as the Reverend Norvel Goff and the rest of the saints at Emmanuel AME showed the world what all the fiery culture warriors and all the debate-ready apologists in the world could not. Jesus. The real Jesus.

A politicized and angry church, angry at sin and wickedness and violence and the collapse of traditional values quickly loses its voice. Why should a wounded, angry world listen to the voice of a wounded, angry church? They hear that from the talking heads on TV. They can hear that from the mob and those who inflame them. The world knows the real thing when they see it. False leaders, streetcorner prophets who lust for the limelight, rushed into the pain and confusion at Ferguson shouting angry slogans and unleashing hell. Real leaders, real Christians such as those at Emmanuel dreamed bigger. They inspired America to believe it could be healed. It is infinitely easier to insight a mob than to inspire a nation. The difference between Ferguson and Charleston was leadership. In the one, flesh ruled with rage and left destruction in its wake. In the other Spirit of Love healed and gave hope. Real Christianity finds its voice magnified when the message is love and forgiveness. When the persecuted or stricken Body of Christ, bloodied but unbowed, rises to incarnate His love, the world cannot deny the power it sees.