From Famine to Harvest 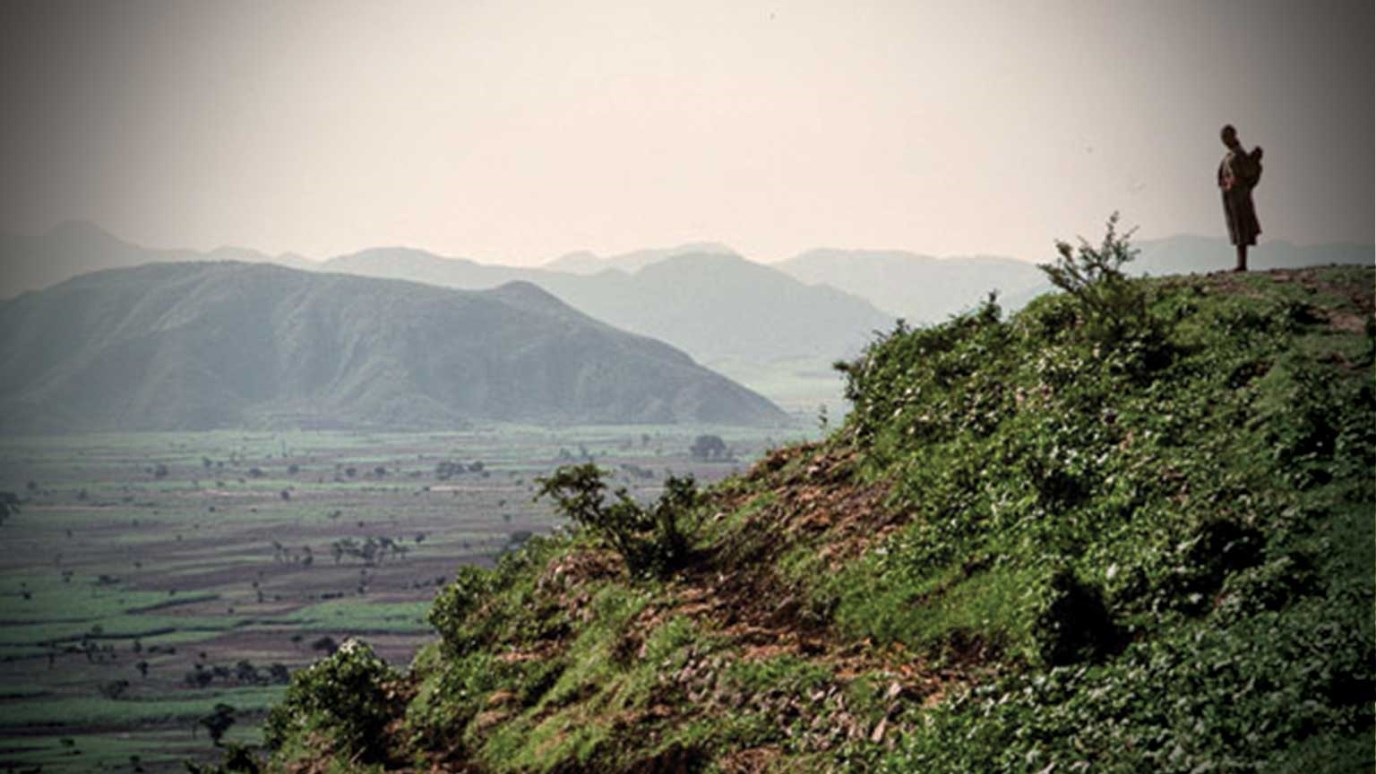 The impact of World Vision's relief work has become more than a famine-to-harvest story; it has led to a deep transformation in Ethiopia's Antsokia Valley.

The Antsokia Valley during Ethiopia's drought and famine of 1984-'86 was a parched dust bowl where 60,000 people were starving. By August 1989, due to return of rainfall and extensive development led by World Vision, the valley was green again and resistant to future famines.

30 years ago, a severe drought and famine struck Ethiopia, and within five years, World Vision's relief work there had become one of the best examples of our development model.

But the impact of our work became more than a famine-to-harvest story. As we mark 30 years of progress in Ethiopia's Antsokia Valley, read how that work also led to a deeper kind of transformation.

There are places so special that World Vision considers them akin to sacred ground. Antsokia Valley, in Ethiopia’s highlands, is one of those places.

I was there in 2004 and can attest that it’s a visual feast: boys preside over maize fields, employing slingshots to shoo birds away; mountain-fresh water rushes through irrigation canals along the valley basin; lambs trot down dirt roads, their tails swinging adorably.

The abundance of life is one reason that Antsokia is special: because 30 years ago, it was “the valley of the shadow of death”—its residents succumbing to famine largely brought on by severe drought. Hunger and cholera were taking a heavy toll among the population of 30,000. Local official Girma Wondafrash recalled, “There were eight to 10 people being buried in the same grave.”

World Vision arrived in Antsokia Valley in 1984, set up feeding centers (one of eight locations across Ethiopia), and saved thousands of lives. Catastrophe averted. Our response could have ended there, with staff moving on to other dire emergencies.

Funding a significant part of this work was child sponsorship, which began in 1990. So many U.S. sponsors visited over the years that children learned key phrases in English (a favorite was “Give pen”).

Antsokia was the first and perhaps best example of World Vision’s relief-to-resilience model.

Yet the transformation went deeper than a dustbowl reverting to a verdant valley. The Holy Spirit moved through those who came to serve. Yemane Michael, a World Vision staff member at the time, told me that his team prayed before and after work, sometimes praying all night. And they witnessed without words. “We were not the smoking kind, we were not the drinking kind, we were not embezzling,” he said. “We were living with [the people], going to their places and eating with them, we were really hugging them, and that gave them some idea that we were people of God.”

Before the famine, there were few evangelical Christians in Antsokia; now, a vibrant community of 7,000 believers thrives. Many trace this growth to the presence of Christ-followers during the famine response.

When I visited Meserete Kristos Church, elder Chiratow Getaneh considered all the changes over the decades and said, “The most important thing is the spiritual transformation that brought out our God-given resources. When people are at peace, loving each other, development is easy.”

Antsokia is more than a pretty place with great development work on display. World Vision loves it because we have had the privilege of watching the seed of faith bloom there over the past 30 years into the kind of life “to the full” that Jesus speaks of John 10:10: “The thief comes only to steal and kill and destroy; I have come that they may have life, and have it to the full.” (NIV)